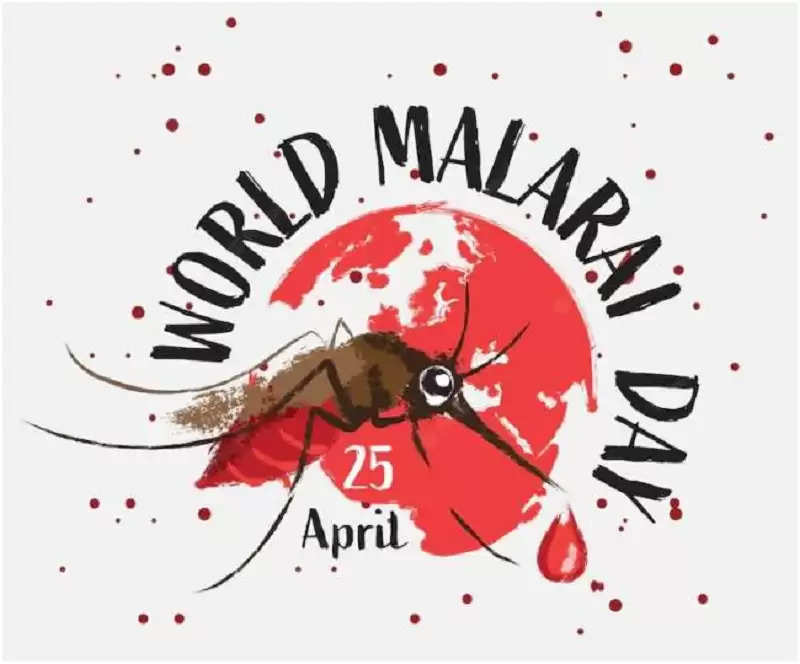 World Malaria Day 2022: Every year on 15 April, World Malaria Day is celebrated around the world to make people aware of this deadly disease. In India too, thousands of people fall prey to this disease every year.

World Malaria Day 2022: World Malaria Day is celebrated every year on 25 April. The purpose of this day is to take immediate action in the control of deadly diseases like malaria. Thousands of people in India also fall prey to mosquito-borne diseases every year, one of which is malaria.

Malaria is a deadly disease, which is transmitted by the bite of infected mosquitoes. Female Anopheles mosquitoes transmit the Plasmodium parasite, which causes malaria, through their saliva.

However, both prevention and treatment of this disease are possible. Many countries of the world are continuously working on this. Between 2000 and 2014, the number of malaria deaths worldwide declined by 40%. This means historic progress is being made against malaria, saving millions of lives.

It will help in identifying the existence of malaria in countries across the world and will also help in creating awareness among people globally to fight against malaria.