World Emoji Day: Where did the thinking of emoji come from? know some unheard stories... 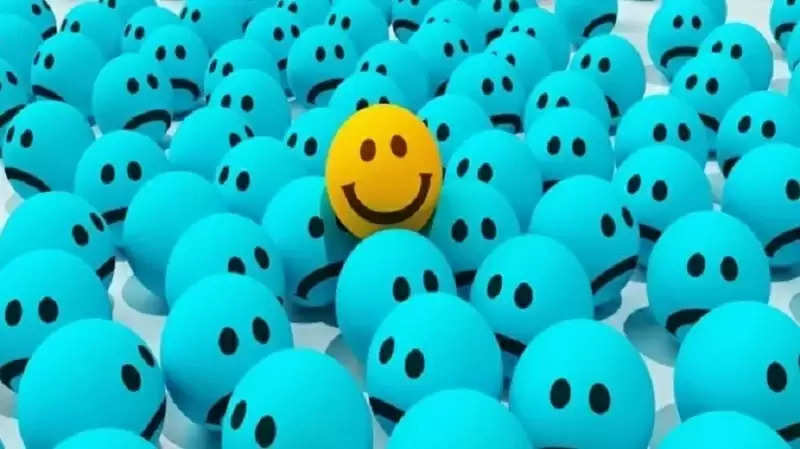 By the time of the twenty-first century, communication has come a long way. From Morse code to instant messaging, there has been a big change in the way people communicate on a global scale. As one of the biggest inventions of the 21st century, smartphones have almost eliminated the need to communicate with words. Long sentences expressing happiness, surprise, or sadness have been turned into little yellow faces – what we call emojis in common parlance. 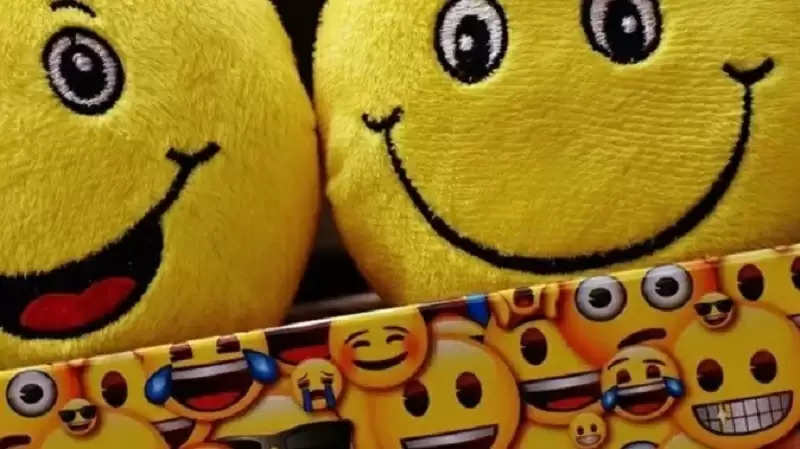 Its impact is on all platforms of communication. The impact of emojis is so much that now there is a special day to celebrate it. We are talking about International Emoji Day. Every year on the 17th of July, Emoji Day is celebrated all over the world. Let's know about the birth of this emoji and unheard stories related to it ...

Where did the idea of ​​emoji come from?
Emoji are also called pictograms, logograms, ideograms, or smileys. This visual mode of text messaging was first detected in 1982 when computer scientist Scott Fahlman suggested that :-) and :-( could potentially replace language. It was later referred to as emoticons (Emotion and icons). ) where did it go.

How was emoji born?
The story of the birth of the emoji is also interesting, as initially only 250 words could be used to send an email. To solve this problem of fewer words, in the year 1999, a Japanese engineer Shigetaka Kurita gave birth to emoji. He created 176 sets of emojis which were in the form of small dots. He created the first emoji for telecom company NTT DoCoMo to attract people with emoji photos. 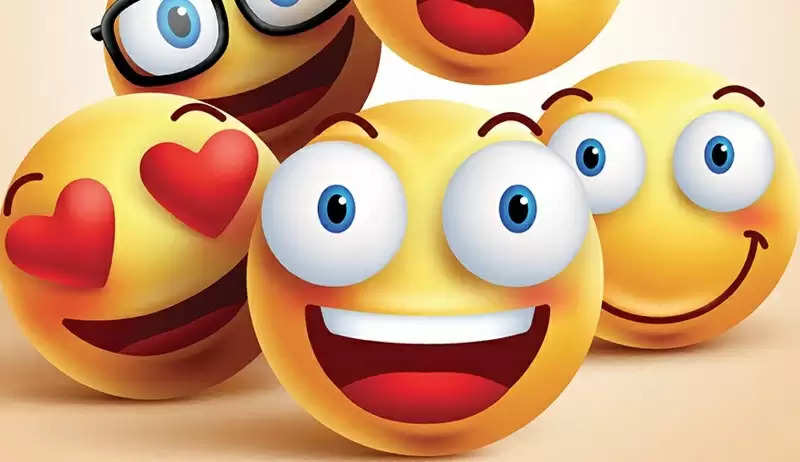 Why is Emoji Day celebrated only on 17th July?
The emoji is believed to have become popular when Apple first premiered its iCal calendar application in 2002. Whereas on July 17, Apple introduced the color version of its iCal calendar. But the credit for celebrating International Emoji Day on July 17 goes to Jeremy Burge. Jeremy Burge is also known as the emoji historian and founder of the Emojipedia website.