Women's Side Effects of Tobacco: These serious diseases are growing in women due to the use of tobacco, there is also a risk of cancer 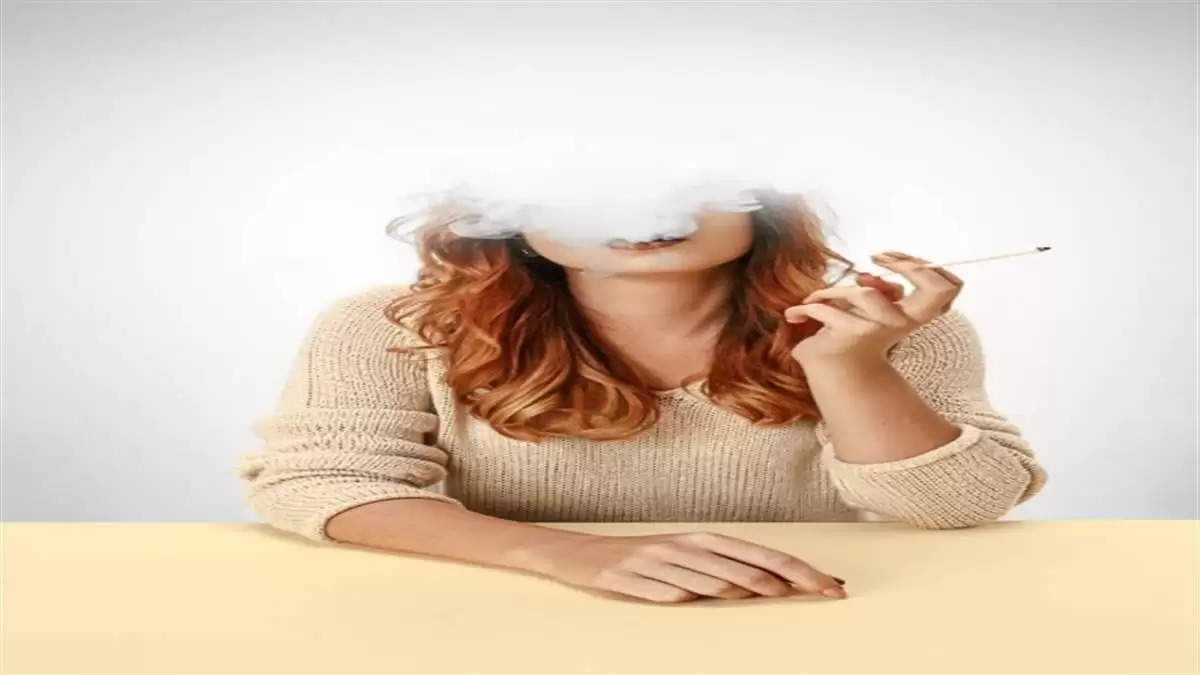 Women's Side Effects of Tobacco The use of tobacco does not give anything except problems in the body. Tobacco or smoke damages any cell of the human body it comes in contact with, which in turn leads to serious diseases.

Side Effects of Tobacco: Consuming tobacco is harmful to every human being. Many times people are made aware of the harmful effects of tobacco consumption. Despite this, the number of people who use tobacco in the country is continuously increasing.

Even women are not abstaining from the use of tobacco. Tobacco is being consumed in any form by anyone in the country whether it is beedi, cigarette, or gutka. Cancer is also flourishing in many ways in people who smoke tobacco. If people do not stop using tobacco by being health-conscious, then the number of patients with diseases like cancer will increase continuously.

Tobacco use is a threat to many diseases, especially among women. Continuous consumption of tobacco (BD, cigarette, khaini, gutkha, etc.) damages almost every part of the body as well as increases the risk of health problems.

Tobacco use does not give anything except problems in the body. Tobacco or smoke damages any cell of the human body it comes in contact with, which in turn leads to serious diseases.

Tobacco use damages the body

1- There is a strong possibility of getting cancer of the mouth, throat, or lungs in a person who eats tobacco. But tobacco can cause lung cancer, as well as women who use tobacco, are more at risk of other lung diseases like COPD, TB, pneumonia, etc.

According to the report, the abortion rate among women who use tobacco is about 15 percent higher than normal women. Lung cancer, heart attack, respiratory disease, reproductive disorders, pneumonia, and menstrual problems are more common in women due to tobacco use. Apart from all these risks in women, there is a risk of premature menopause, spontaneous abortion, and cervical cancer.

4- The harm of using tobacco works to make your heart very weak. Those of you who have been consuming gutkha for 4-5 years must have felt that your heart has become very weak already. Gutkha has a very bad effect on the heart, due to the weakening of the heart, you may have many types of heart-related diseases. The heart of many people becomes so weak that even with the smallest concern, their heartbeat increases very much.