Women's Habit: Men dislike these habits of women, it comes to ending the relationship 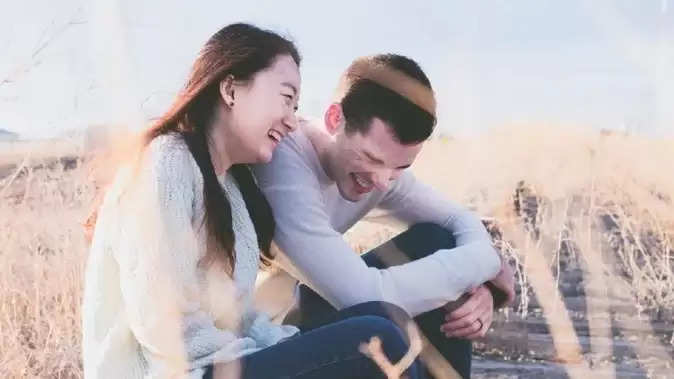 Whether it is a man or a woman, every human being has some special habits. These habits need to be controlled when one is in a relationship. Because many times it is because of these habits that the relationship comes on the verge of breaking up. Actually, there are many habits related to nature which cause estrangement in mutual relationship. By the way, most of the habits of men are talked about. But there are many habits in women too. Because of which a man considers it better to shun his partner. So let's know what are the habits that can put women's relationship at risk. 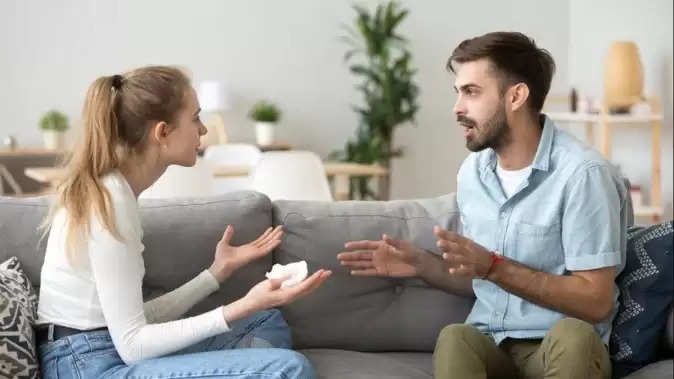 Unnecessarily controlling a partner
No matter how much society changes but some things never change. Very rarely will it be seen when a man can tolerate the rule of his female partner. In most of the relationships, if the woman wants to impose her will on the man, then in such a situation, men consider themselves good in keeping distance from the female partner.

Ignore
At the beginning of the relationship, the girlfriend often ignores her boyfriend. And thinks that her partner should follow her. Initially every boyfriend likes this. But gradually over time this habit is not liked by the mail partner at all. If these habits persist in the relationship for a long time, then men start distancing themselves from their partner.

Burning sensation
Women need to control their jealousy. Many times women feel jealous of every friend and co-worker their male partner knows. Women feel that their partner should not leave them. In such a situation, she starts doubting her partner. As a result, soon men start getting influenced by this behavior of women. 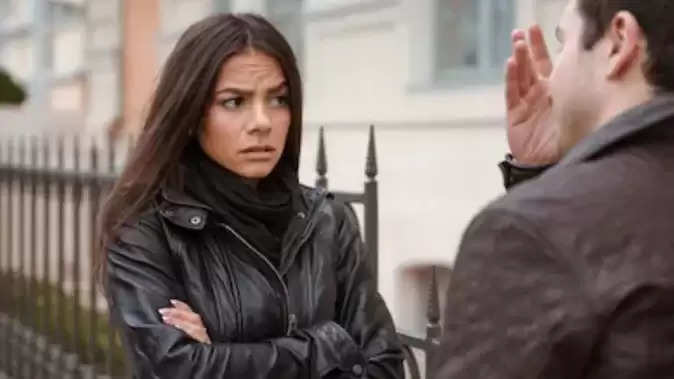 Do not give space
In most relationships, it is heard that men do not want to give personal space to women. But sometimes women also interfere in the work of their spouse. She keeps an excessive eye on his personal life and doubts. In such a situation, men do not like this habit of women at all.