Women Health Tips: Here are the symptoms of menopause, know the treatment... 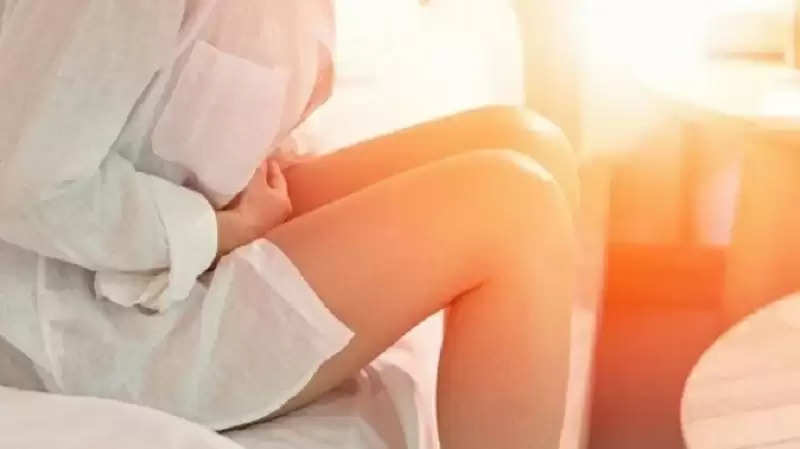 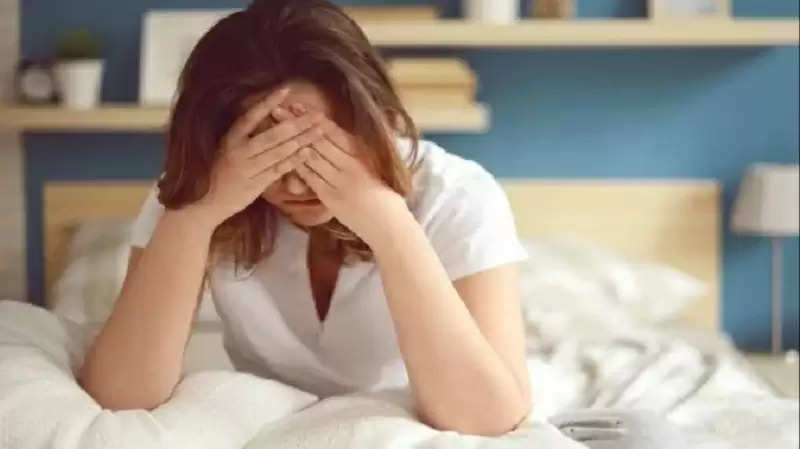 Symptoms of menopause
-There is a sudden feeling of feverish heat in it.
-Vaginal changes may occur
-There is more sweating at night.
-There may be sleep problems.
-Emotional changes can happen.
-Irregularities are seen in the menstrual cycle, such as early periods or excessive bleeding.
-More physical discomfort and pain may increase during menstruation.
-Along with fatigue and weakness, there may be pain and stiffness in the joints and bones. 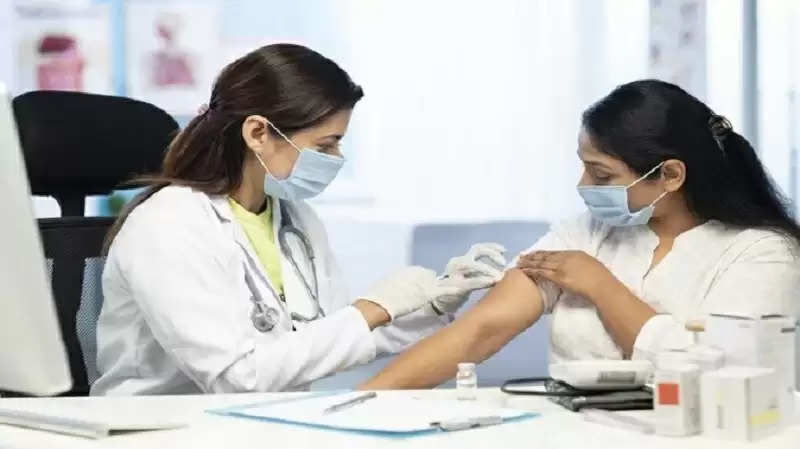 Treatment for menopause
-To deal with the physical and mental suffering that comes with entering the stage of menopause, certain things need to be taken care of.

-After the age of 40, along with taking complete information about menopause from the doctor, a complete health checkup should be done.

-One should adopt a healthy lifestyle and avoid oily spicy food, caffeine, smoking, alcohol, and depression.

-Hot flashes can be a problem in the stage of menopause. In such a situation, along with a healthy diet, regular practice of exercise and yoga keeps us healthy.

-Due to this condition, there is an imbalance of hormones in the body. In such a situation, you can talk to the doctor for a hormone prescription. However, do not consume them in your mind. Take medicine only after consulting a doctor.