Why Ganesh Ji is worshiped before every auspicious work? Click here to know! 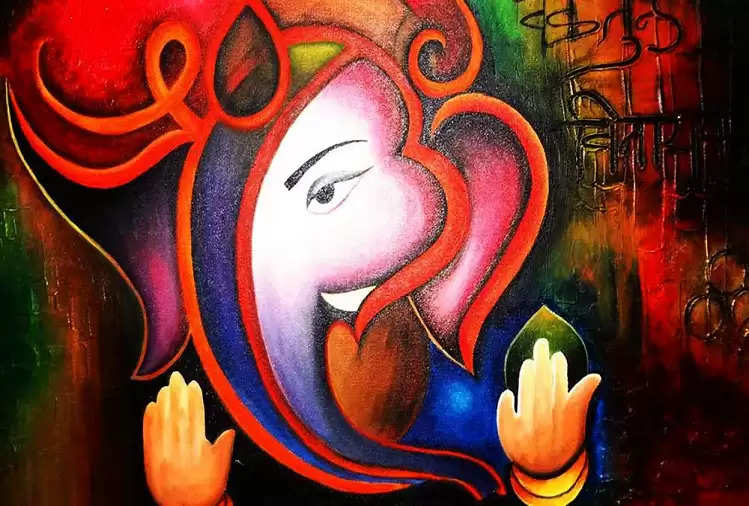 Ganpati is worshiped first before any auspicious work. Do you know why Ganesha is considered to be the first worshipped? There are many stories and many reasons behind worshiping Ganpati first. 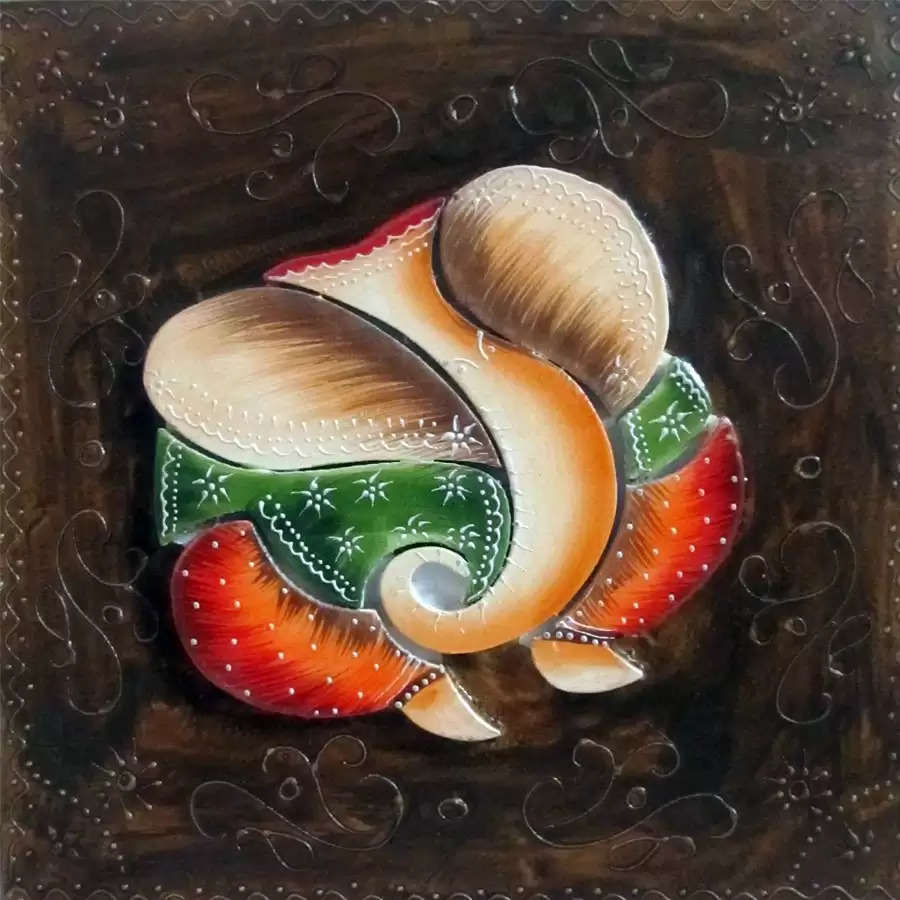 According to Ganapati Upanishad, Shri Ganesh was already present in the universe before both nature and man. It means first of all if there was anything then its was only Ganpati. Keeping this thing in mind, it has been said in the Upanishad to worship Ganesha before any work.

In mythology too, many stories are prevalent about considering Ganesha as the first worshipper. But even out of these, two stories are considered the most.

The first story is about the origin of Ganesha.

Once Parvati was taking a bath and she created Ganesha to protect herself.

When Shiva came, Ganesh prevented him from entering. Enraged, Shiva cut off the head of Ganesha. When Parvati came to know about this, she lamented and asked Shiva to revive her son. 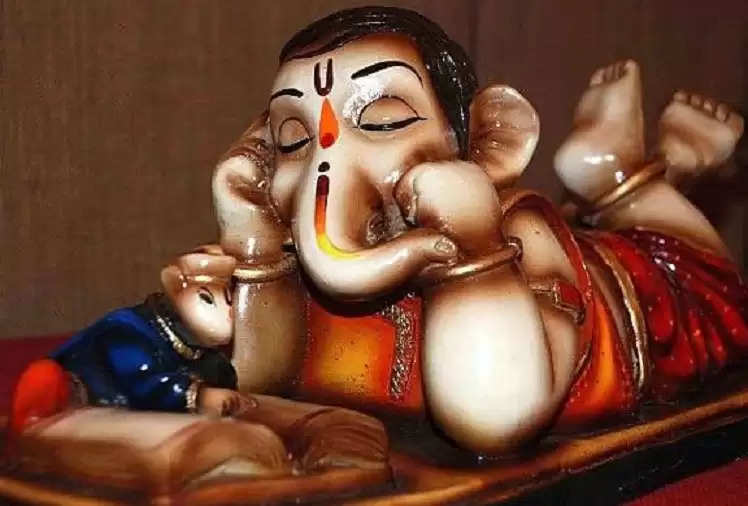 The second story is related to Ganesh worship, according to which once Ganesh and his brother Kartikeya made a condition that the one who comes first to circumambulate the earth will be the fastest and wisest. Kartikeya was proud that his vehicle was a peacock and that Ganesha's mouse would easily win him.

When the race started, Kartikeya rode on a peacock and flew to circumambulate the earth. Whereas Ganesha circumambulated his parents Shiva and Parvati and said that for me my parents are my whole world.

Pleased, Shiva Parvati gave a boon to Ganesha that he would be worshiped before any auspicious work.

According to the Yogi ideology, there is a different reason for considering Ganesha as the first worshipper.

In the yogic school, it is believed that everything in the world falls into two categories, the physical and the spiritual. It is believed that Ganesha controls the root chakra of our body. The Muladhara Chakra is the center of coordination between the spiritual and the physical. Ganesha also gives us all kinds of material pleasures and at the same time, he also frees us from the cycle of life and death through spiritual awakening. That is why Ganesha is worshiped first.