Who is Dhirendra Shastri, who is in news for his alleged miracles? Know all the information related to them! 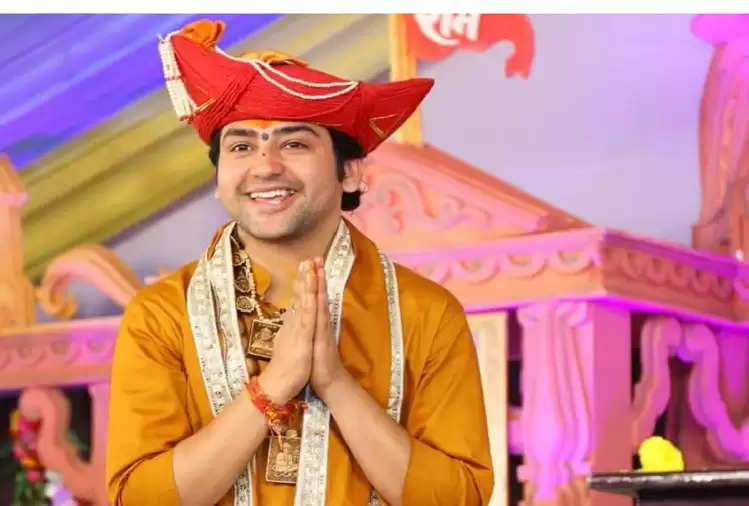 Dhirendra Shastri of Bageshwar Dham was born in 1996 in the Chhatarpur district. Father Ramkripal Garg and mother Saroj have three children. Dhirendra Shastri has a younger brother Ram Garg and a sister Rita Garg. His name is Dhirendra Garg. But, his mother lovingly calls him Dhiru.

Dhirendra Garg's primary education took place in a government school. After this, he completed his high school and higher secondary from a nearby village. Dhirendra's childhood was spent in extreme poverty. His father worked as a priest. Dhirendra Garg's family found themselves in a financial crisis after the priest's job was split with the family's uncle. During this, his mother used to feed the family by selling buffalo milk. 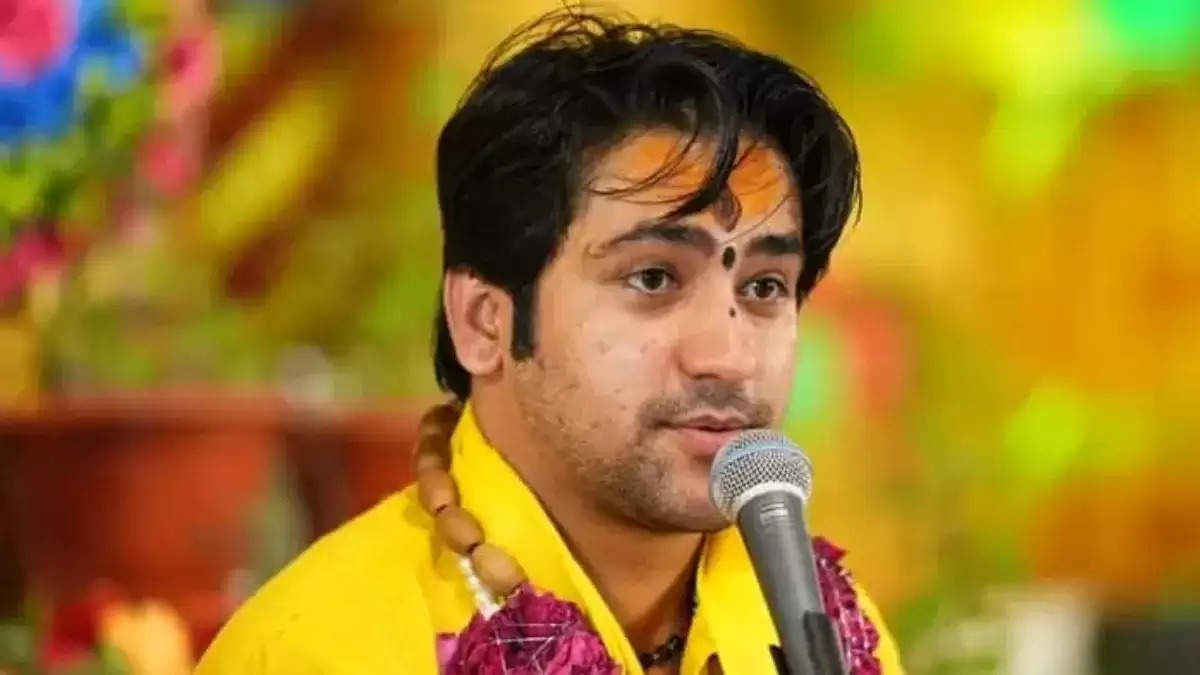 Meanwhile, Dhirendra Garg grew up and started telling stories to the people of the village. While doing so he narrated his first Bhagwat Katha in 2009 in his nearby village. After this, in 2016, with the help of the villagers, he organized a yagna in the oldest Jyotirlinga temple of his village. Due to the idol of Maharaja being installed in this temple, this place came to be known as Bageshwar Dham. 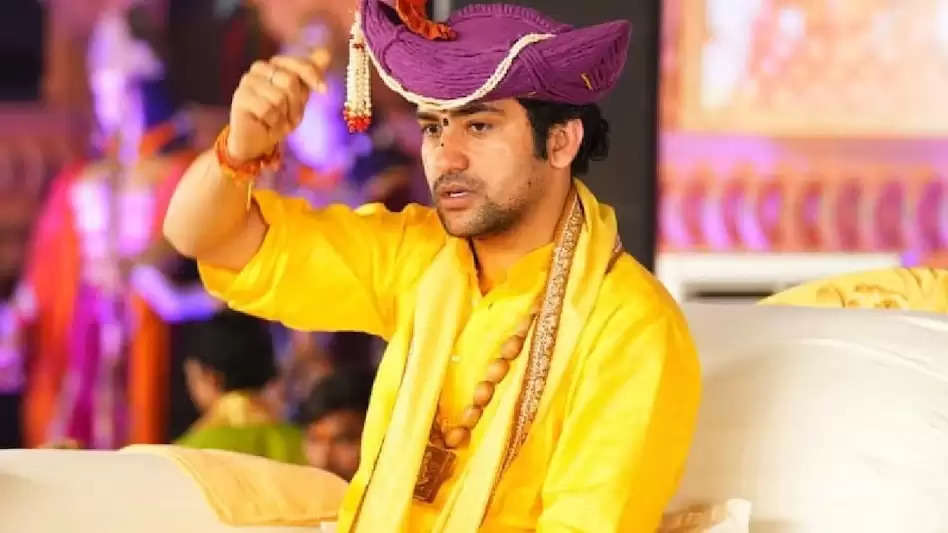 It is claimed that people from all over the world reach Dhirendra Shastri's Bageshwar Dham with their problems. Dhirendra Shastri writes down the thoughts of the people coming to this court in advance on a piece of paper, which everyone is surprised to hear.

The popularity of the Maharaj of Bageshwar Dham has increased so much that now he is in the headlines for his statements. Maharaj uses Bundeli's language in his stories and sayings.