Which animal sweats red-colored when sad? 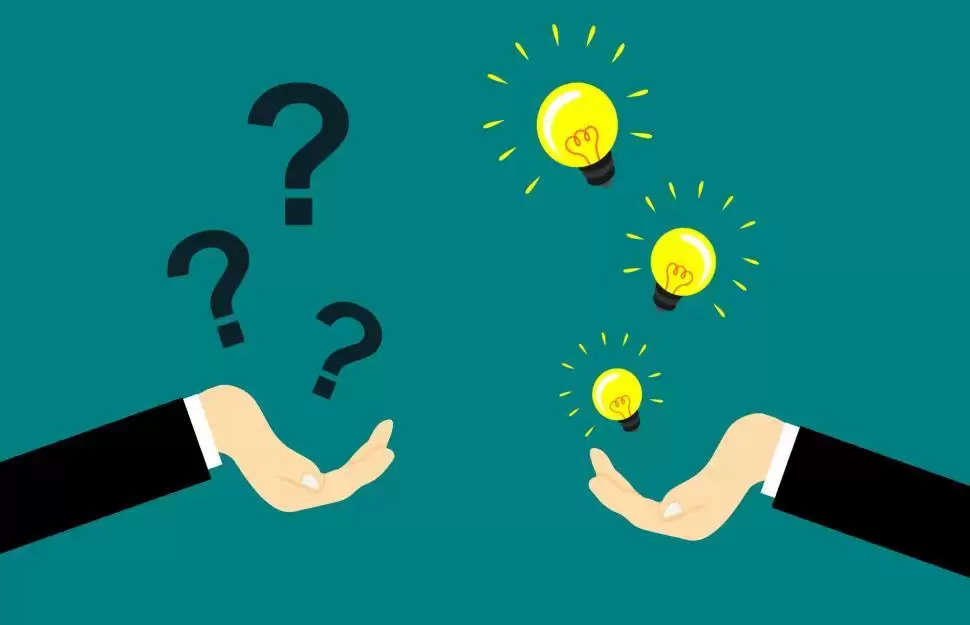 Question: Which animal sweats red-colored when it is sad?

Question: With which country does the Maitri Setu connect India?

Answer: To boost the relations between the two countries, Narendra Modi inaugurated the Maitri Setu, which is called the India-Bangladesh Friendship Bridge.

Question: What is the name of India's longest bridge?

Answer: India's new longest bridge will be built between Dhubri and Phulbari over the Brahmaputra river.

Question: When is No Smoking Day celebrated all over the world?

Answer: Every year on the second Wednesday of March, No Smoking Day is celebrated across the world. This year it was celebrated on 10 March.

Question: According to Hindu mythology, what is the process through which demons and deities obtained the elixir of life?

Answer: According to Hindu mythology, it was during the churning of the ocean that Amrit, or the elixir of life was obtained with the help of Lord Shiva.

Question: Who was the first recipient of the Dadasaheb Phalke Award?

Answer: Devika Rani was the first recipient of the Dadasaheb Phalke Award and received it on the occasion of the 17th National Film Awards in 1969.