Where in the world did french fry come from, and why did France, Belgium, and America express their rights to it, know its an interesting story 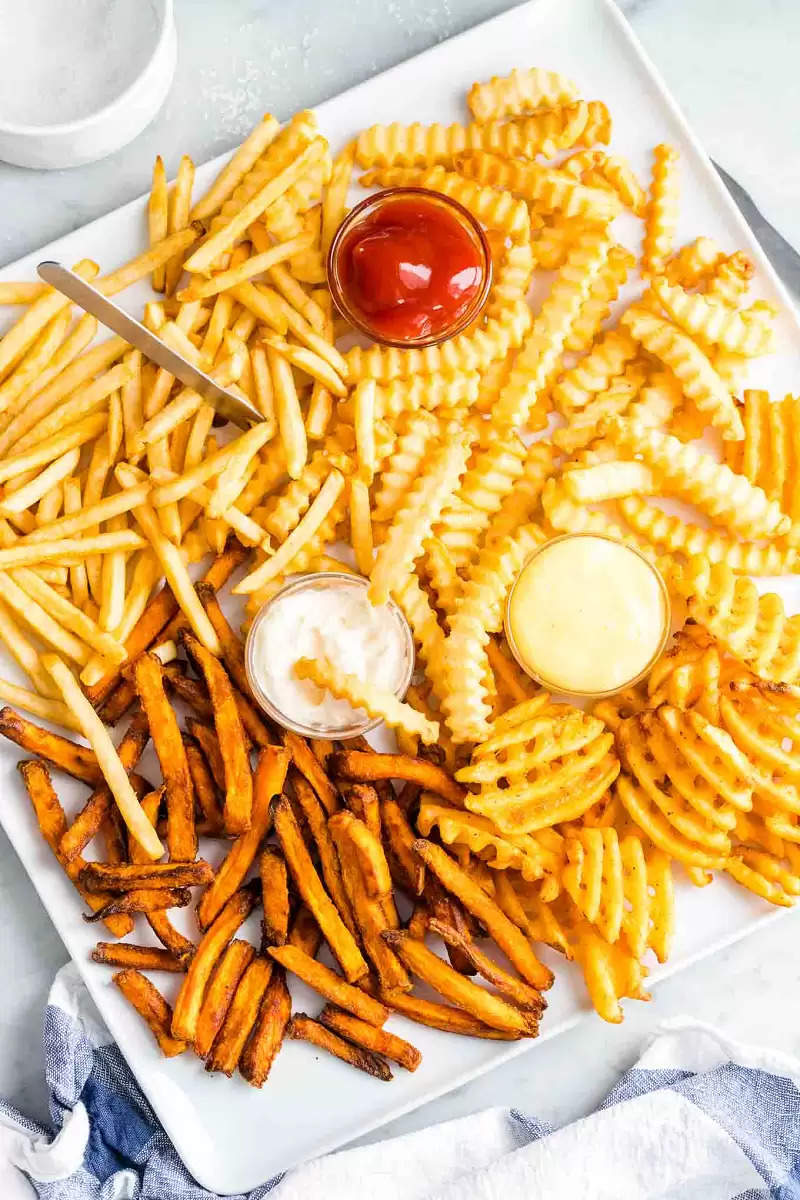 History of french fries: Be it an office party or wedding celebration, there is the entry of french fries in every program. Everyone likes to eat it. But have you ever wondered how it all started? Know, the controversial story of its beginning …

Be it office party or wedding celebration, French fry in every program must be entered. Everyone likes to eat it. But have you ever wondered how it all started? Most people infer from its name that it has connections to France, but there are differences among historians about this. France, Belgium, and America, all these three countries lay their claim on the French fry. That is why the history of the French fry has been in dispute because different reasons have been given in all the three countries. In such a situation, the question arises as to which country is the connection of French Fi.

What has been the history of the French fry, what claims have been made by France, America, and Belgium, and what do historians have to say, know the answers to these questions

Belgium: Instead of fish, cut potatoes and make french fry

In the book Carrement Frites, Belgian writer Albert Verdean has mentioned many things related to French fi. According to Albert, for the first time, French fry was made in the Namur area of ​​Belgium. Something happened like this, the villagers of Namur used to eat fish by chopping them, but in the winter season in 1680, the lakes froze and they could not get the fish. He started cutting and frying potatoes as an alternative to fish to fill his stomach. This is how the French fry started.

It is said that the people of the place where this incident took place used to like to speak French. When American soldiers came there during World War I, they named it French fry.

France: The man who ran a food corner in Paris built

The French professor denies this theory of the Belgian writer. Professor Pierre Leclair says Belgium’s claim cannot be trusted. This is because, in the year 1630, there was no potato crop in the Namur area. Not only this, the prices of oil and ghee were so high at that time that making French fries for the villagers was out of their reach.

The people of France believe that the first French fi was created in 1780 by a food corner planter near Pont Neuf, the old Palais of Paris.

America: US President Thomas had demanded

US President Thomas Jefferson mentions the French fry in his 19th-century manuscript Poms de Terre Frites en petits tranches. American historians say that in 1802, President Thomas Jefferson asked French chef Honoré Julien to fry slices of potatoes and serve them before dinner at the White House. Which was liked a lot. 1850 By the 1960s, it became very popular in America, although it was more commonly known as a french fries potato.