When and why did the fast of Shravan Monday start? Click here to know the reason 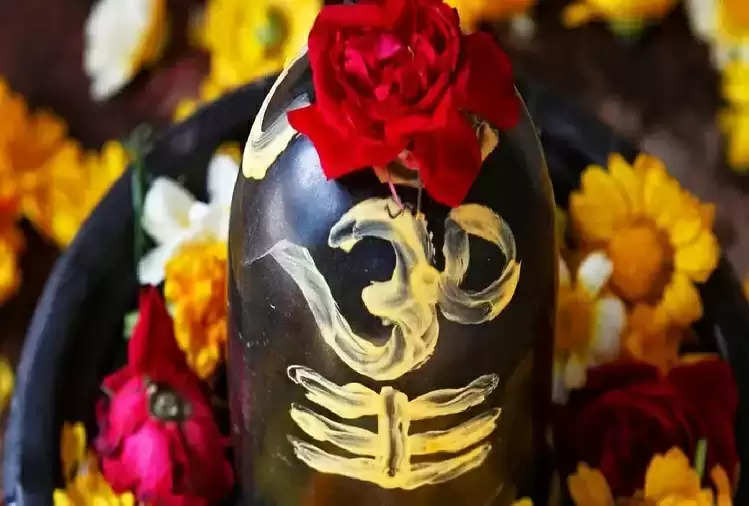 Lord Parshuram, after regularly worshiping his adorable god Shiva, filled Gangajal in Kanwar and took him to the Shiva temple and he offered that water to the Shivling. That is, the worship of Lord Parashuram, who runs the tradition of Kanwar, is also worshiped in the month of Shravan. Lord Parshuram used to worship Shiva on every Monday of Shravan month by carrying water in Kanvad. Shravan Monday is especially dear to Shiva. Anointing Lord Ashutosh with Gangajal and Panchamrit in Shravan gives coolness. It is said that due to Lord Parashuram, Shiva's fast and worship started in the month of Shravan.

There is a legend in this regard that when the Sanat Kumars asked Mahadev the reason for their love for the month of Sawan, Mahadev Lord Shiva told that when Goddess Sati sacrificed her body with yoga power in her father Daksha's house, Before that, Goddess Sati had vowed to have Mahadev as her husband in every birth. In her second birth, Goddess Sati was born as a daughter by the name of Parvati in Himachal and Queen Maina's house. Parvati observed a strict fast in the month of youth in the month of Sawan, and after pleasing him married her, since then this month became special for Mahadev.