Whatsapp New Features: Now you will be able to send messages, WhatsApp will also take feedback about the features... 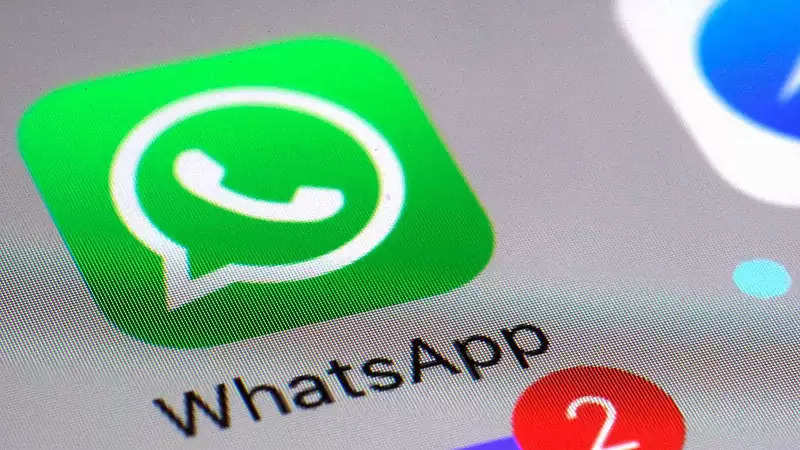 You are going to get new features soon on the instant messaging app WhatsApp. WhatsApp constantly keeps giving new features and upgrades to its users. Now WhatsApp has come up with another new in-app survey chat feature to get feedback from users about new features, products, and services. Along with this, WhatsApp is testing another new feature that will allow users to send messages to themselves from linked devices. 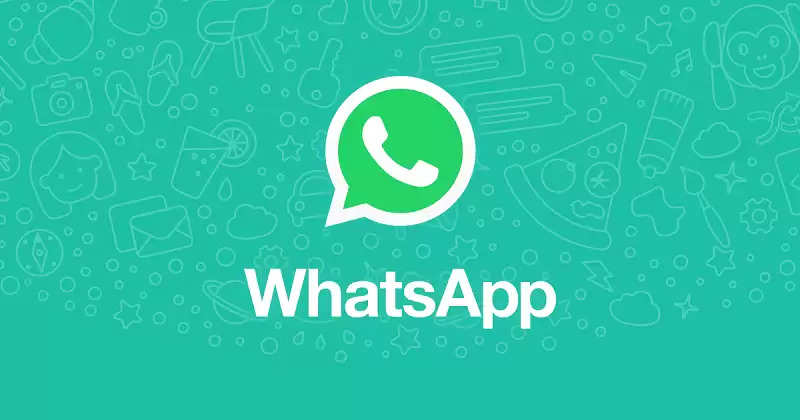 WhatsApp's new feature tracking website WABetaInfo has given information about these upcoming WhatsApp features. According to the report, WhatsApp is working on a secure in-app survey chat and it has been claimed that user feedback on this survey will be kept private. However, users can also reject and block this survey request. WhatsApp has not yet provided any information related to the release of this feature. Initially, this feature can be released only to limited users. 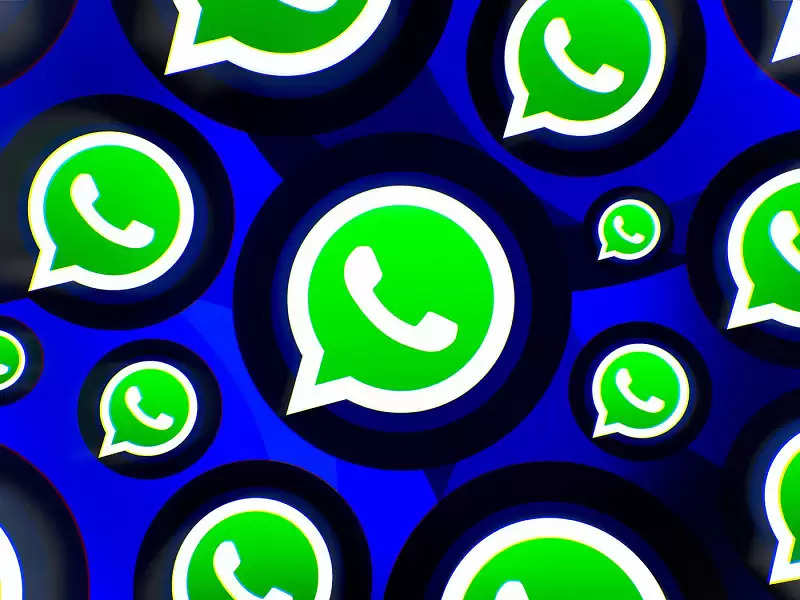 Can send a message to yourself
Apart from these in-app survey chat features, WhatsApp will soon get the facility to send messages to itself from the linked device. In this feature, users will be able to send messages to themselves between linked devices. This feature can be offered as multi-device support. Let us tell you that earlier this year, WhatsApp released multi-device support features. With the help of this feature, the same WhatsApp account can be used on four different devices. It is expected that this feature can be released soon for iOS and Android users.