What is the planet on which it rains diamonds? Click here to know 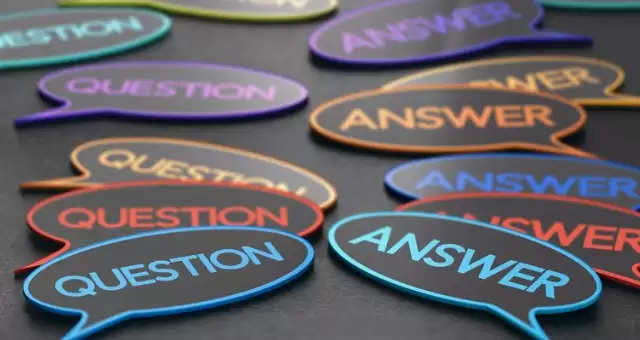 Question: Which is the planet on which diamonds rain?

Answer: Diamonds rain on JUPITER (Jupiter) and SATURN (Saturn) planets. The reason for this is that methane gas (CH4) is found in the atmosphere of Jupiter and Saturn.

Question: On which day is World Blood Donation Day celebrated?

Question: What is the name of the white-colored elephant?

Question: Which two seas does the Suez Canal connect?

Answer: the Mediterranean Sea and the Red Sea

Question: Which is the largest state of India in terms of area?

Question: Which thing takes more than four thousand years to dispose of?

Question: According to Hindu mythology, what is the process through which demons and gods obtained the nectar of life?

Answer: According to Hindu mythology, it was during the churning of the ocean that Amrit or the elixir of life was obtained with the help of Lord Shiva.