What happens to the soul after death? Click here to know! 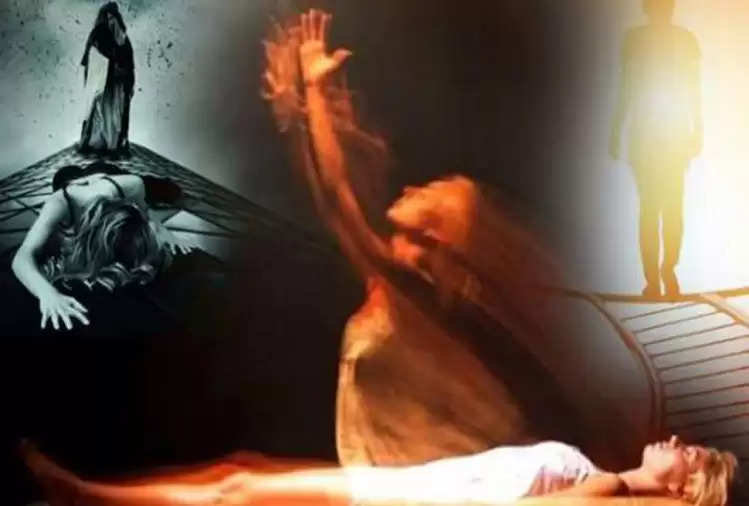 Everyone around the world wants to know what happens to him after his death.

Journey of souls to date it has remained a mystery from the world that after death a person leaves his body and goes to another world. But to date no one has been able to know about this world, everyone has been carving out answers to their questions about whether there is any such world other than this world where a person has to suffer the consequences after death.

We all have read in the stories and scriptures how painful hell is and how happy heaven is, but how much truth is there in these things, it has not been known to date. 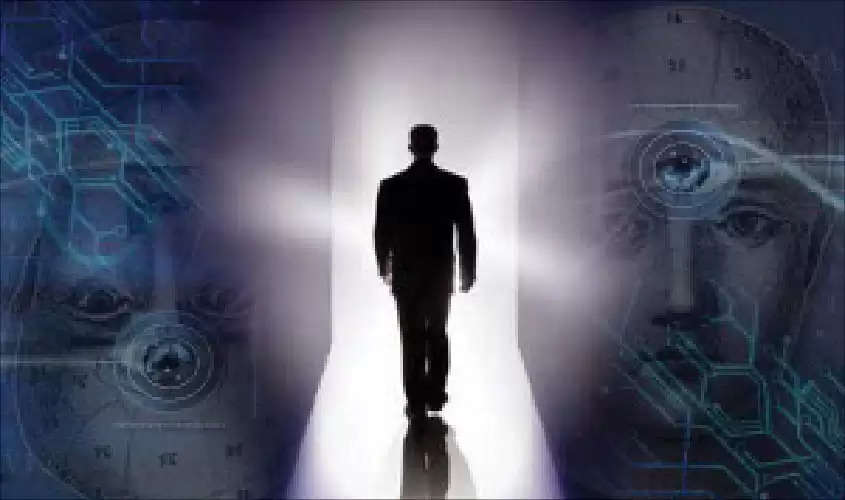 If we listen to Lord Shri Krishna, he has written in the Bhagavad Gita that the journey of the soul is infinite and the human body is only a means for it. As if it were his clothes. When the soul leaves a person's body after his death, it takes on another body. We all have heard this thing and most people have also believed in it.

But in this journey from one body to another, what kind of events the soul has to go through, how is the journey of souls, it is a matter of most thrill and curiosity.

If the dying person is a virtuous soul, then there is no pain in the exit of his life, on the other hand, if he is a bad soul, then he has to face a lot of pain while leaving his life.

It is also mentioned in the Purana that the eunuchs take the soul only for 24 hours.

In the 24-hour journey to the eunuch, the soul is made to tour his life and it is shown how many sins and how many virtues he has committed on earth. After this, that soul is left where it left its body. After 13 days the soul again travels to Yamaoka. 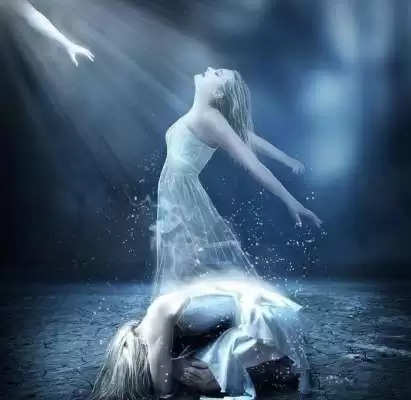 According to the Puranas, souls are divided into two parts, one is Gati and the other is Agati. According to Agati, the soul does not attain salvation and has to take birth again, at the same pace, the soul has to go to some other world after attaining salvation.