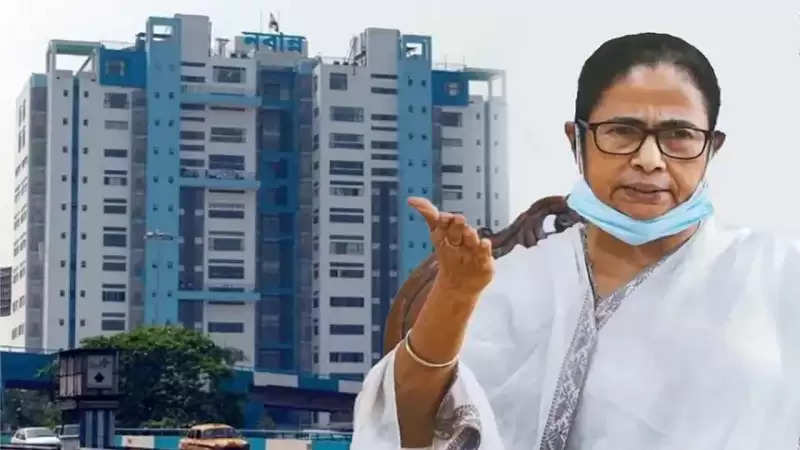 The Government of West Bengal’s Mamta Banerjee has decided to remove bumper vacancies in the Department of Health and Food. This decision has been taken in the state cabinet meeting on Monday.

The government of Mamta Banerjee of West Bengal has created thousands of jobs ( Jobs ) has been announced. Mamta Banerjee at the state secretariat Naban on Monday (Mamata Banerjee) The state cabinet meeting was held under the chairmanship of In this meeting, approval was given for the appointment of more employees in the Health and Food Department. State Parliamentary Minister Partha Chatterjee announced plans for recruitment in various departments. Partha Chatterjee said that 11 thousand 511 people will be appointed based on contracts and outsourcing under the health department.

Partha Chatterjee said that they will be appointed for urban and rural projects. 382 people will be appointed as data entry operators in the food department. Along with this, a decision has also been taken in the cabinet meeting regarding IAS and IPS. The number of officers of the cadre of West Bengal will be increased.