Weight Loss: What to eat semolina or gram flour to lose weight? Know their benefits.. 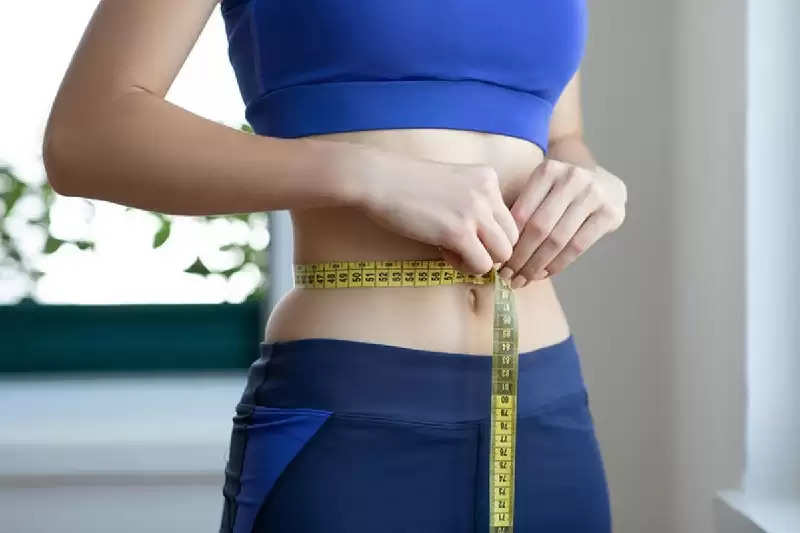 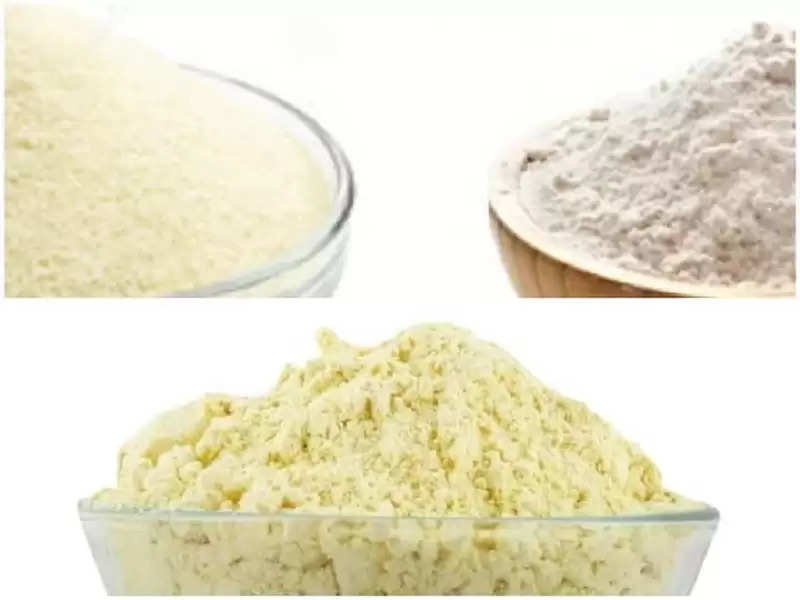 What does research say?
According to a research report in America, 100 grams of semolina contains 360 calories and in the same amount, there are 387 calories in gram flour. In this way, both semolina and gram flour are helpful in reducing weight in terms of calories.

Benefits of semolina for weight loss
If you want to reduce your weight then you can consume semolina. Semolina is rich in fiber, which is an essential nutrient for reducing weight from the body. By including foods rich in fiber in your diet, your stomach remains full for a long time, so that you avoid eating again and again. Many types of vitamins like calcium, protein, magnesium are found in semolina. It is very low in calories, which helps in reducing weight. Semolina also has many other benefits. Semolina does not allow lack of blood in the body. During pregnancy, women are advised to consume semolina. It keeps cholesterol under control in the body.

Benefits of gram flour for weight loss
Due to regular consumption of gram flour, fat does not accumulate in the body, due to which weight does not increase. Besan also contains fiber, which is an essential nutrient for weight loss. Also, the vitamins and minerals present in gram flour do not allow weight gain. By including gram flour in the diet, the cholesterol level in the body remains under control. Gram flour does not allow the lack of blood in your body. Besan is also very important for a healthy body and bones. So if you want to lose weight then gram flour can be very beneficial for you. 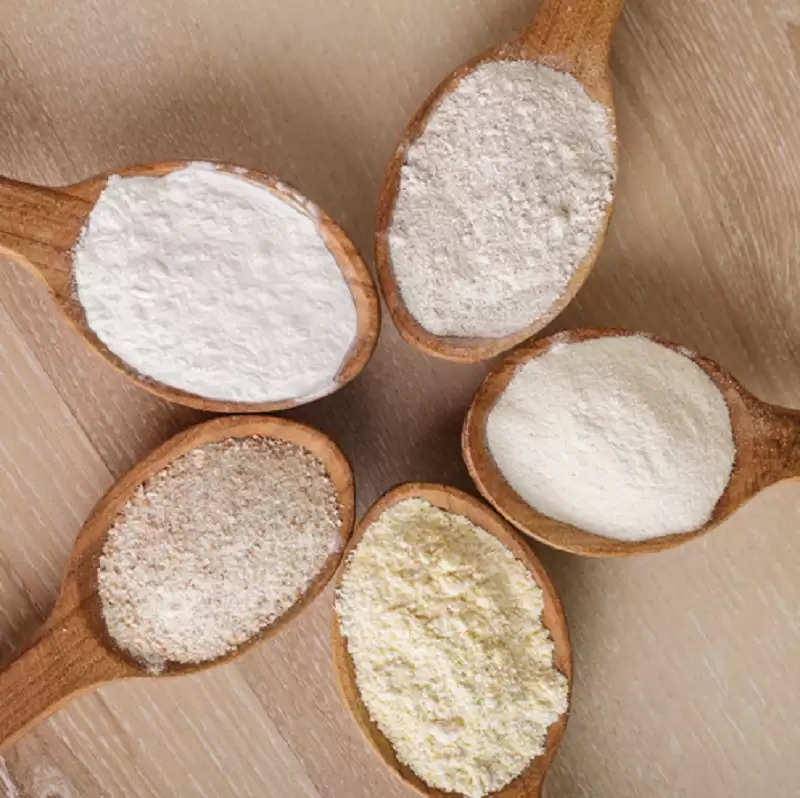 What is better between gram flour and semolina?
Semolina has a high glycemic index. Along with this, the level of gluten is also increased, due to which it can be harmful for people who are concerned about gluten. On the other hand, talking about gram flour, the glycemic index of gram flour is low and gram flour is gluten free. Apart from this, a good amount of protein is also found in gram flour. Experts believe that diabetic patients and those who are allergic to gluten should avoid consuming semolina. Consuming gram flour can be a better choice for a diabetic patient. By the way, you can use both semolina and gram flour to reduce weight.