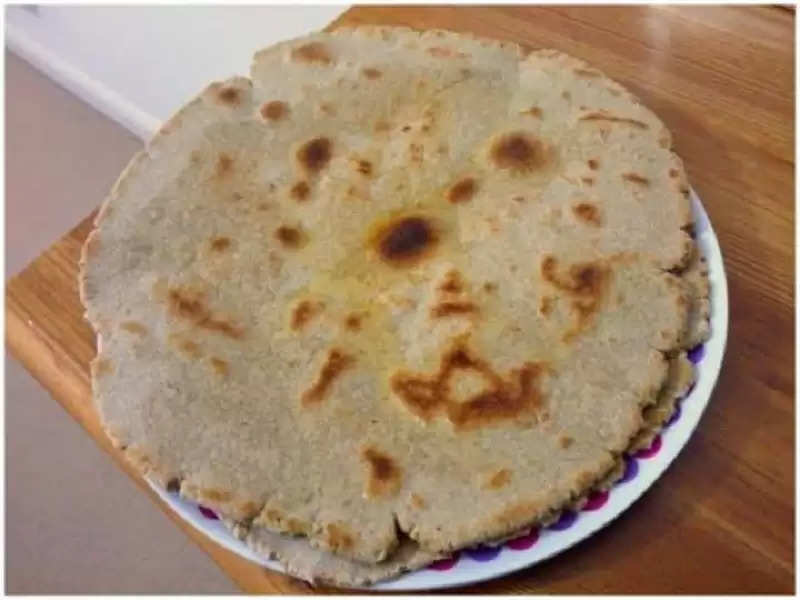 Weight Loss Roti: If your weight has increased a lot. Every day new measures are not working, so it is not as difficult as you are thinking. To lose weight, you just have to change your flour. From today itself, start eating millet flour roti. This will reduce your weight instantly. There is no need to think much. According to a research, millet is a grain rich in nutrients. When it is cooked and eaten, then elements like protein, carbs and fiber are easily available to our body. Being gluten free, it is also a treatment for many diseases. Let us know how millet flour roti can reduce your weight ... 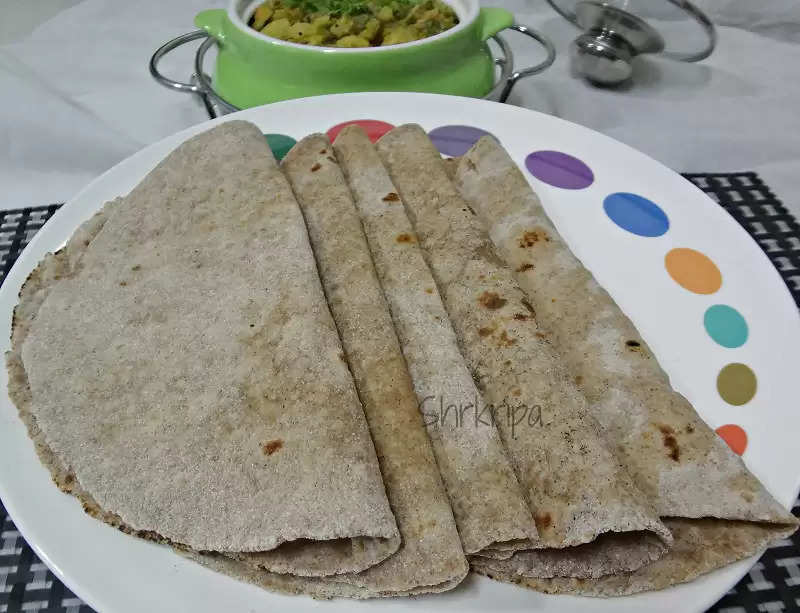 Nutrient 'treasury'
Millet is considered a treasure trove of nutrients. It contains essential elements like protein, carbs, fiber, folate, sodium, iron, magnesium, thiamine, niacin, phosphorus and vitamin-B6. Its antioxidants, polyphenols and phytochemicals are no less than an elixir for the body and health.

Eat millet, be healthy
If someone has a problem of diabetes, then he should use millet in his food. It is considered to be the best option for those suffering from diabetes. Foods high in fiber, found in it, provide relief from type-2 diabetes and many other diseases. It has a low glycemic index (GI) amount. It has been found in many researches that millet protein also maintains blood sugar level.

Hair will shine, skin will glow
If millet is a part of your diet, then it will make the hair shiny and strong and the glow of the face will also remain intact. Nails will also look beautiful. The nutrients found in it are considered very good for hair, skin and nails. Its consumption also removes the deficiency of those vitamins and minerals, which worsens health.

Lose weight, get rid of fat
If the weight has increased, if you are not taking the name of reducing, then you can include millet in your diet. Its benefits will soon be visible. Millet is a whole grain with low calorie density. By eating it, you get a complete diet. The caloric density of millet is 1.2. With such a low calorie density, millet is helpful in weight loss. 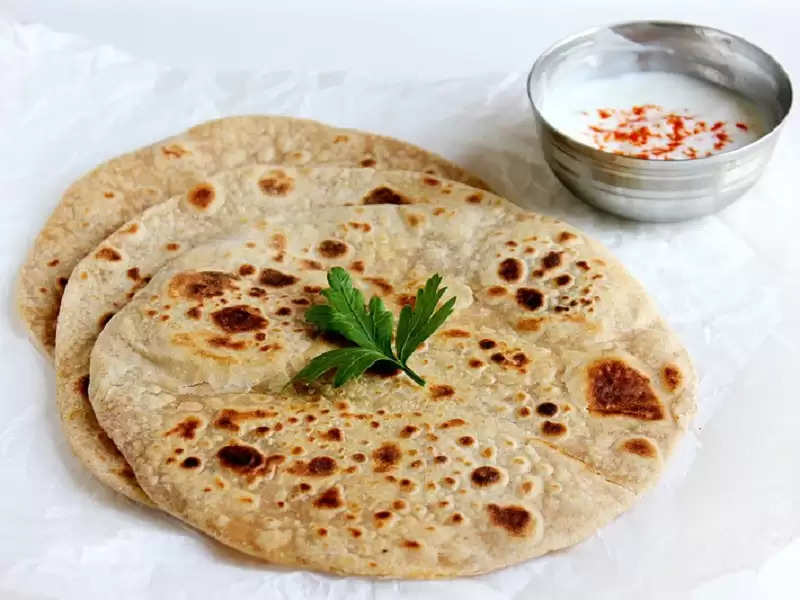 How to eat millet
It is not that you have to lose weight and get health benefits, then keep eating only things made from millet throughout the day. There are also some ways to include it in the diet. Because excessive consumption of millet can also increase the problems. Let's know how to include it in your diet...
1. Soak millet for at least 6-8 hours before use. Soaking increases its nutrients and the food gets cooked quickly.
2. Eating millet is very healthy but its quantity should be proper. Avoid overeating it. Anything made from millet should be used in food only at one time.
3. You can make bajra roti or flat bread. You can also use it by making cakes and pasta. Along with this, its khichdi is also beneficial. You can make popcorn and use it as a snack.
4. Avoid mixing any other grain with millet. Eating only one grain at a time is considered more beneficial.