Weather update : Heavy snowfall in many districts of Himachal Pradesh 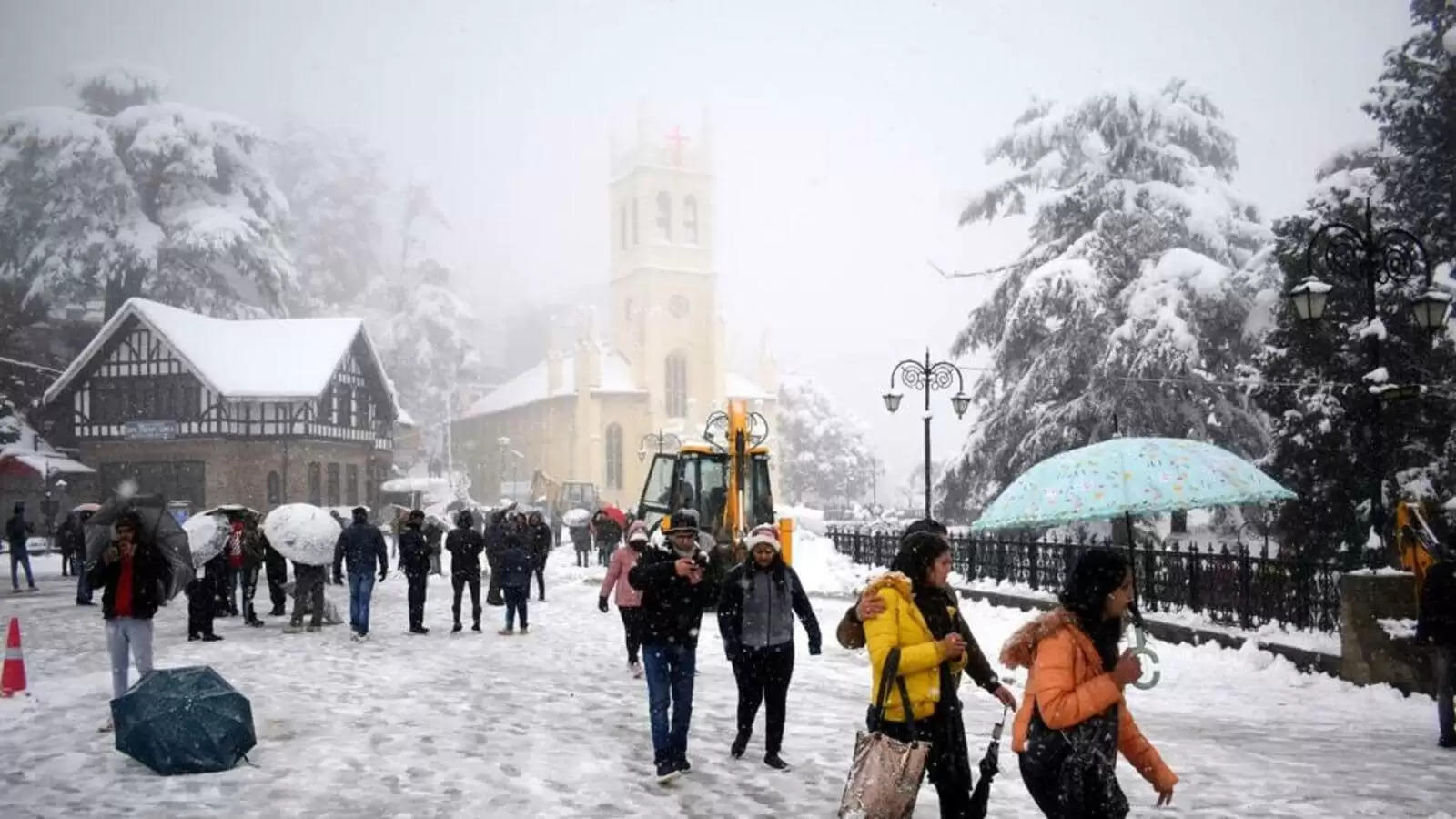 Several areas of Himachal were covered in a white sheet of snow, and Atal Tunnel Rohtang was again closed to traffic after heavy snowfall. About three inches of snowfall in the South Portal of the Atal Tunnel.

Light snowfall in Manali including Solanganala, Dhundhi, and Palchan. Bad weather is forecast for eight days in Himachal Pradesh. Chance of heavy rain and snowfall for three days in eight districts including Shimla

Amid snowfall, tourists are engaged in snow-skiing and snow-lifting on the slopes of Kufri.