Weather Update : There will be no relief from the cold for many days, there is an alert of Sheet Lahar 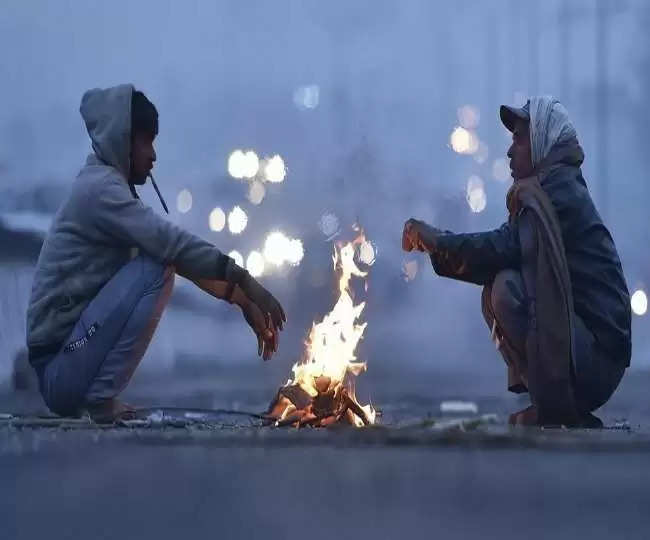 At present, there is an alert from the Meteorological Department regarding a severe cold wave in most of the states of North India.

These days, the temperature in Delhi-NCR can reach up to 3 degrees Celsius. IMD says that there will be dense fog in the states of North India on coming 19, 20, and 21 January. The Meteorological Department also says that on January 19 There may also be light rain in the capital Delhi

Cold wave conditions may prevail in some areas of Himachal Pradesh on January 17 and 18. Apart from this, the dense fog may disturb people in the northern parts of Punjab, Haryana, North Rajasthan, and Uttar Pradesh.

Dense fog is expected in Bihar for the next four days, along with this, there may be frost in Haryana, Rajasthan, and Uttar Pradesh for the next two days. The Meteorological Department has predicted cold wave conditions in many areas of Gujarat, Saurashtra, and Kutch districts. have expressed.