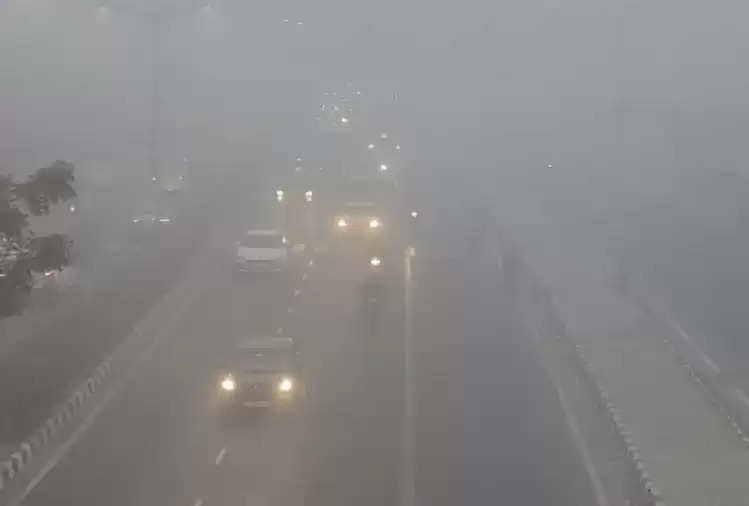 The ongoing winter season across the country is going to continue even further, this severe cold is not going to end yet. Winter started late this time but this time such cold has come that people's bones are shivering. The situation in many states including Delhi, MP, UP, Rajasthan, Punjab, and Haryana has become such that people are not getting relief during the day.

Talking about the national capital Delhi, the situation here is even worse, where people are feeling the cold like Himachal, and Shimla. According to the Meteorological Department, the condition of dense to very dense fog and cold waves will continue in North India for the next 3 days.

At the same time, the Meteorological Department has expressed the possibility of light rain in Uttarakhand, South Madhya Pradesh for the next 2 to 3 days.

On the other hand, in Uttarakhand and Rajasthan, there will be dense fog in different areas. At the same time, the cold wave continues in Delhi and the maximum temperature is also low, due to which it remains cold.