Weather Update: Dense fog in Delhi, people are not getting relief from cold 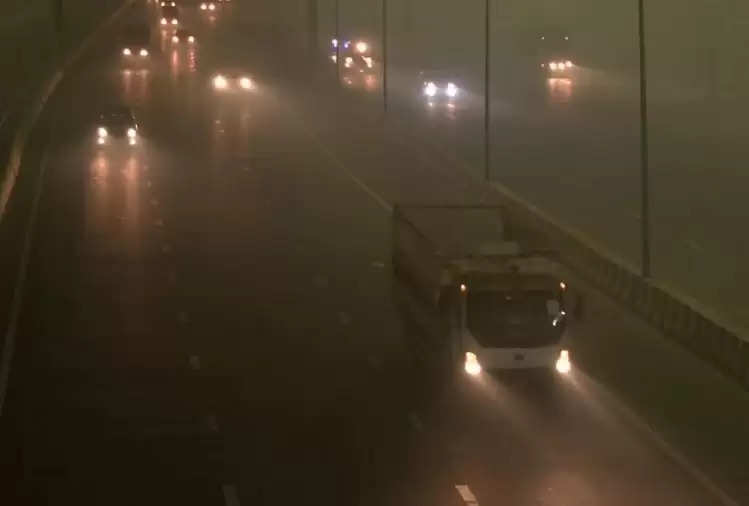 The period of severe cold continues across the country. People do not seem to be getting relief from the cold. In such a situation, the condition of Delhi is even worse. Due to the fog, the visibility here is so low that people are not even able to see nearby. The situation has become such that there is a problem even with driving on the road.

Due to dense fog, many flights landing in Delhi have been diverted to Jaipur. At the same time, most of the states of North India are facing the brunt of dense fog amidst the bitter cold. In such a situation, people are finding it difficult to go out in winter.