Weather Update : The weather changed due to hail fall in Rajasthan 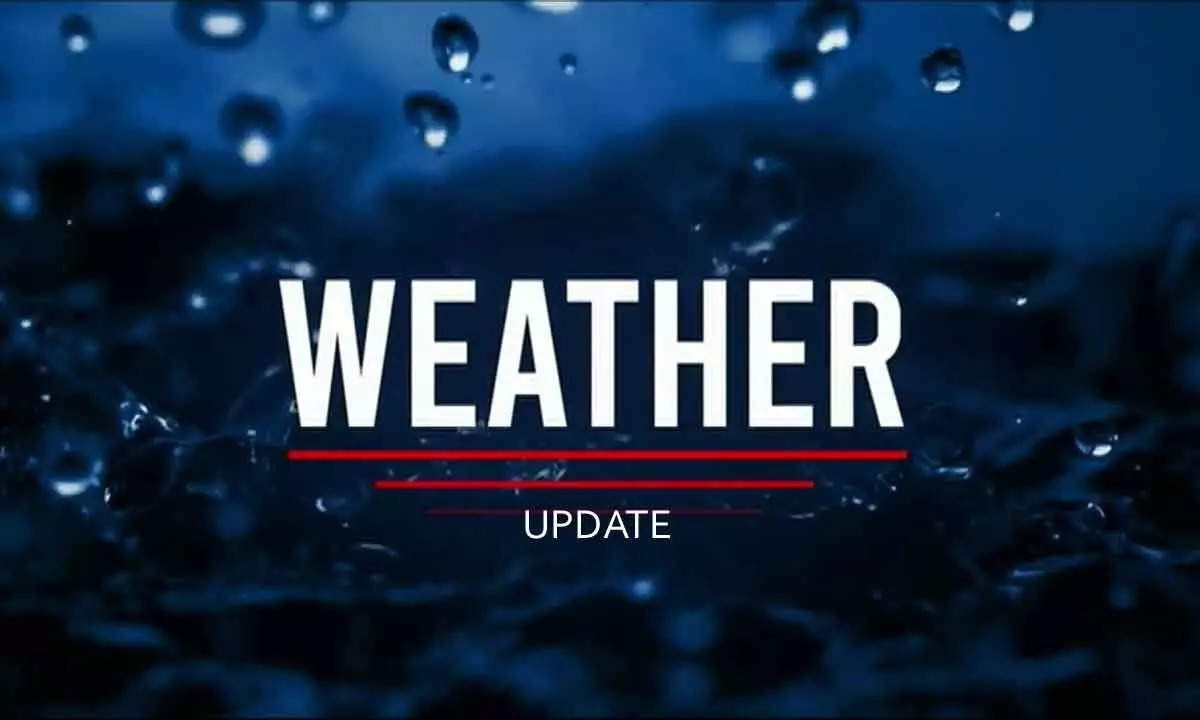 It rained in the capital of Rajasthan on 10 November. After some time of rain, hail also started falling.

For some time, the city was shivering due to gram-sized hail and 30 minutes of rain. Earlier on November 8 also, the hail had fallen in Jaipur.

It rained till late at night in the Sikar district of the state. It was cloudy in Nagaur and Bharatpur, but it did not rain. A big drop in temperature was recorded due to rain and hail