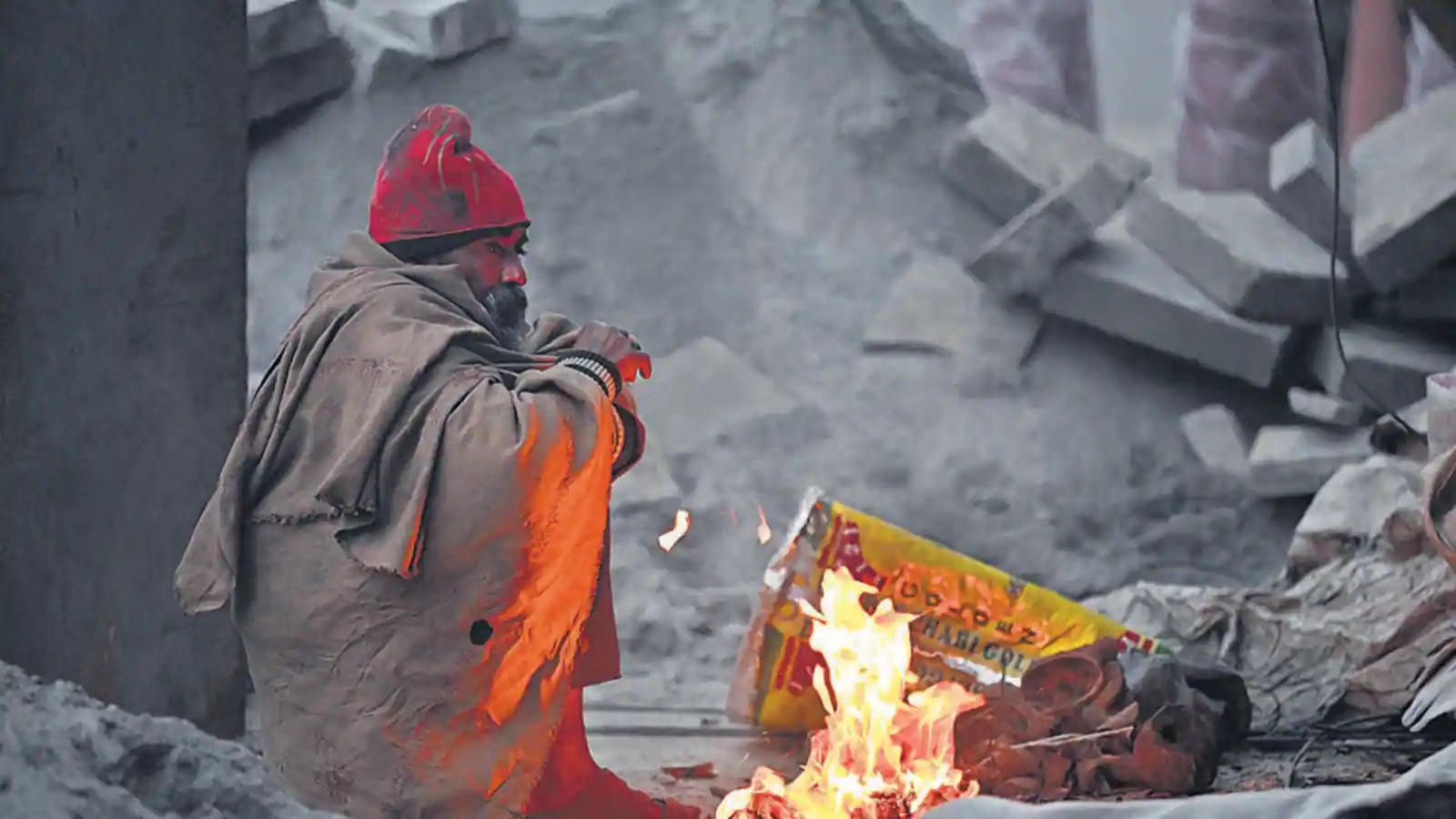 Gurdaspur in Punjab and Hissar in Haryana were the coldest with a minimum temperature of 2.2 degrees Celsius. Delhi was colder than Dalhousie (4.9 degrees), Dharamshala (5.2 degrees), Kangra (3.2 degrees), Shimla (3.7 degrees), Dehradun (4.6 degrees), Mussoorie (4.4 degrees), Nainital (6.2 degrees) on the previous day.

According to a railway spokesperson, at least 12 trains reached New Delhi late by one-and-a-half to six hours and two had to be rescheduled. Due to Western Disturbance, conditions will start improving from North-West India from January 7.