Weather Forecast: Prediction of rain and snowfall in these areas till January 26, see details! 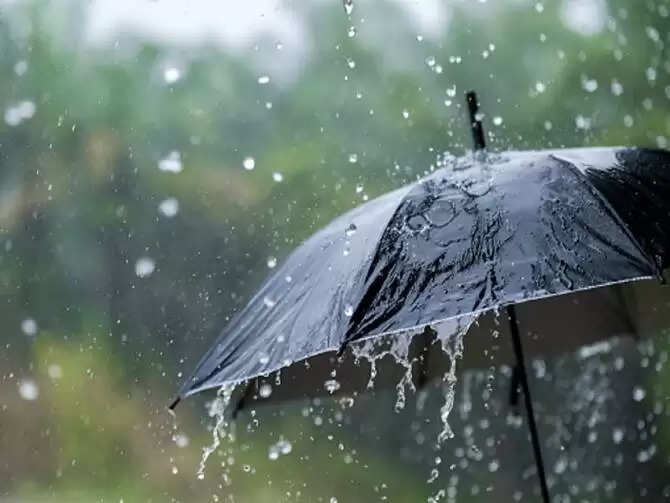 According to IMD, light rain is likely at isolated places in Madhya Pradesh on Tuesday and Wednesday. Shallow fog limiting visibility to 200 to 500 meters was observed in Gwalior, Bhind, Morena, Datia, Chhatarpur, and Katni districts, the official said.

He said that barring Gwalior, the minimum temperature in other parts of the state remained above 10 degrees Celsius, giving some respite to the people from the bitter cold.

Light to moderate rain is likely over the western Himalayan region on January 22-23. Heavy rain/snow is also likely over Jammu-Kashmir-Ladakh-Gilgit-Baltistan, Muzaffarabad, and Himachal Pradesh on January 24-25. 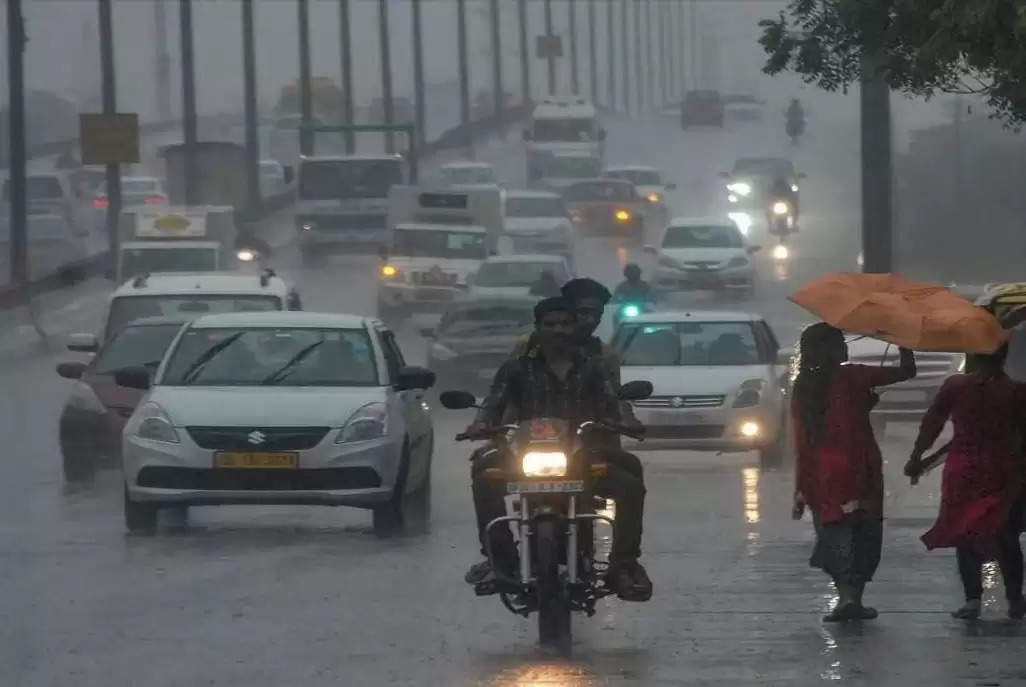 No significant change in minimum temperatures is likely over many parts of northwest and central India during the next 5 days.