Was Shah Jahan in love with his daughter Jahanara? Read this unheard secret! 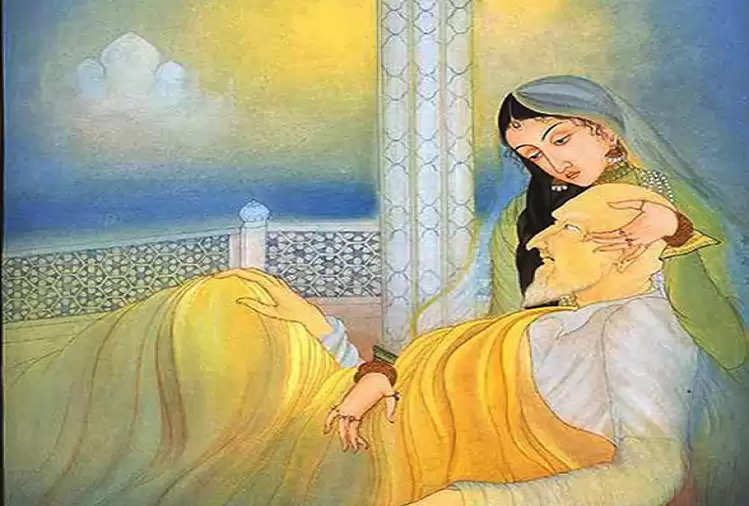 Shah Jahan and Jahanara - This was the period when Mallika Mumtaz's health was going very bad, while on the other hand, Mughal emperor Shah Jahan was playing chess with his eldest daughter Jahanara. Then suddenly a sound started coming from the room of Mumtaz Mahal and a runner came running from there to the Mughal emperor.

Seeing the harakara so upset, the atmosphere there became very serious. After this, he informed them that Malika Mumtaz's health has become very ill, after which Jahanara rushed to mother Mumtaz's palace. 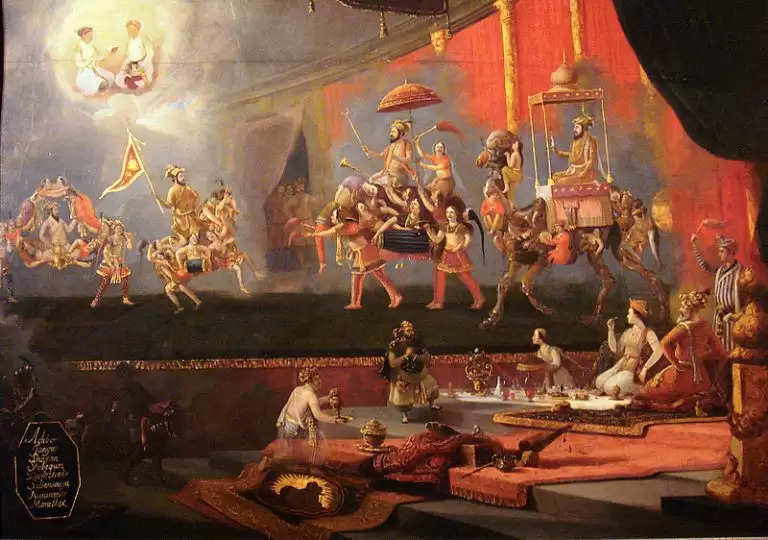 Daughter Jahanara reached the room of mother Mumtaz Mahal. Where she saw that her mother was having labor pain, after which Jahanara became very nervous. She saw that the mother's labor had become so unbearable that the child was unable to come out of her stomach. Jahanara got terrified seeing all this and reached the father and informed him that the mother's labor has become very unbearable.

Shah Jahan was very upset after hearing about Mumtaz's ill health and informed his close friend Hakim Aleem Wajid Khan about this. After which he came for Mumtaz's treatment, but he too failed to ease the pain of Mumtaz Mahal.

Some time passed and Mumtaz Mahal died during childbirth. After the death of Mumtaz, Shah Jahan was completely broken and he became completely inconsolable in his sorrow. After this, Jahanara not only handled the entire politics but also took care of Shah Jahan. At this time Jahanara was the only person in the politics who had handled the whole politics.

Time passed and with the passage of time Jahanara's hold on politics increased more, but after this, there was a rift between Shah Jahan and his daughter Jahanara over a decision, but still, Shah Jahan supported Jahanara. During this, Jahanara never left his father Shah Jahan after seeing his father disintegrating in the ongoing controversy over politics.

Was this all just a rumor or the truth? 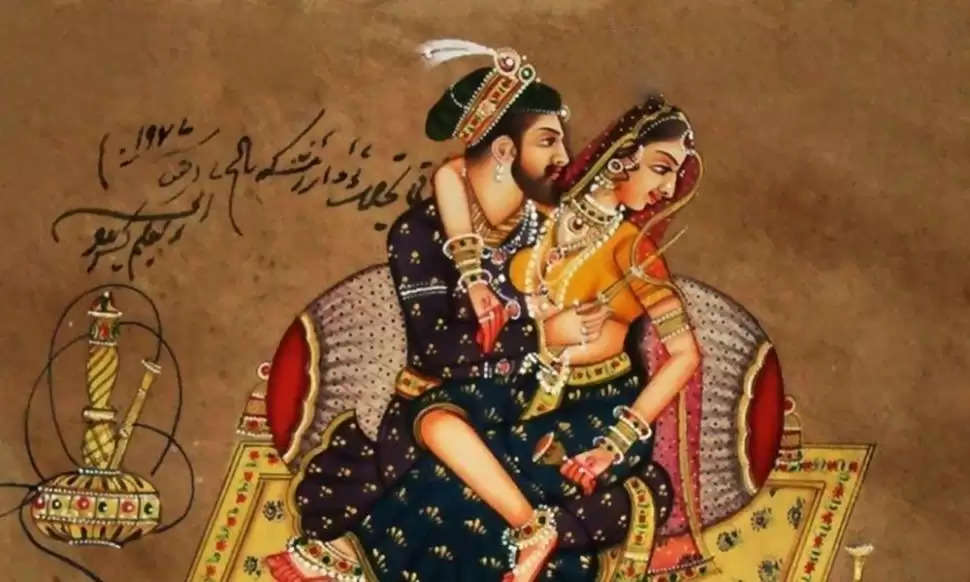 Why didn't Jahanara get married after all?

Many things started happening in the palace about Jahanara not getting married. Somebody would say that the girl in whose name the father has done politics, will that girl leave politics. So on the other hand some people said that Jahanara did not get married because "Jahanara never got any boy of her own accord and equal to her".