Warning Signs Of Dementia: Are you getting into the habit of forgetting again and again? Sleeping like this can make you a victim of dementia 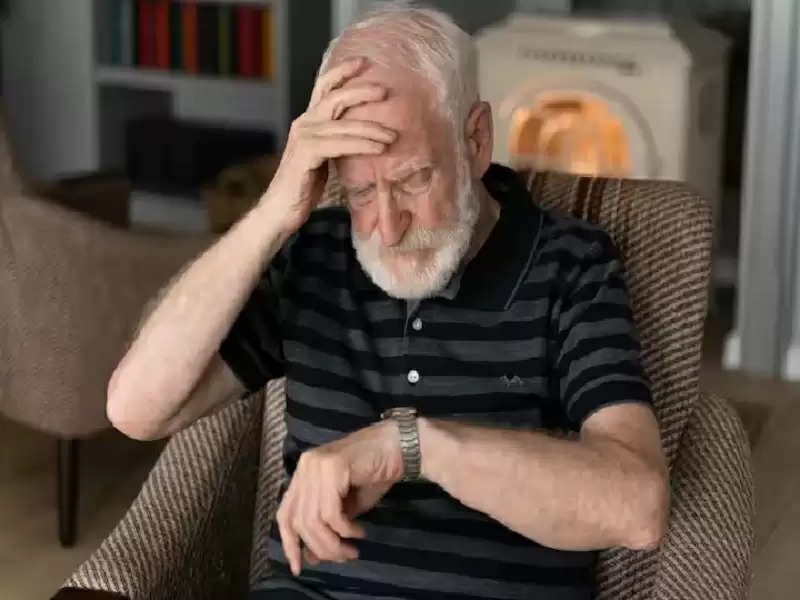 Warning Signs Of Dementia: Everyone has the habit of forgetting many times while working in routine. But if the habit of forgetting is increasing, then do not ignore it. Let us tell you that Lewy body is second in the ranking of dementia after Alzheimer's disease. Everyone has difficulty sleeping sometimes, whether it's because they can't fall asleep or because they wake up in the middle of the night from a nightmare. On the other hand, if your partner or roommate often complains that you are kicking or screaming when you are sleeping, it could be a sign of dementia. People with dementia may have difficulty interpreting complex emotions or experiences from prior events due to memory loss or cognitive decline associated with the progression of the disease. 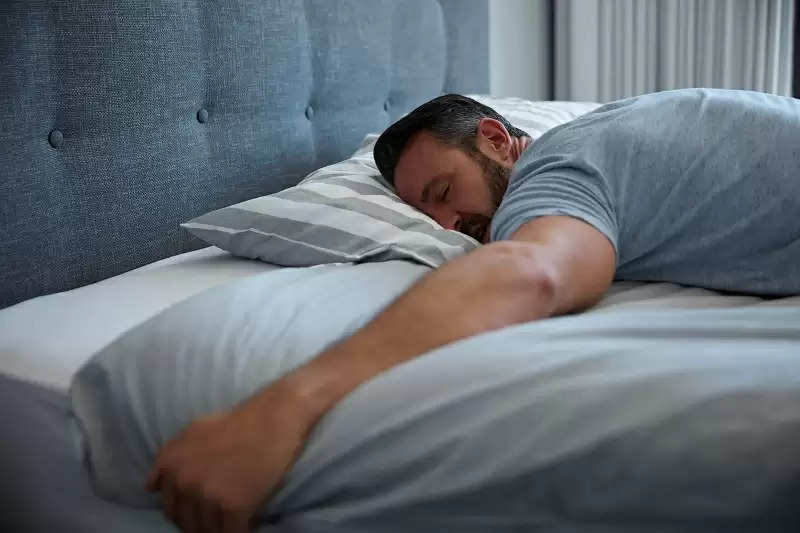 Sleeping like this can make you a victim of dementia
Since these memories become more tangible during sleep stages such as REM sleep, when dreams occur most often, these people may try to communicate physically rather than verbally. REM sleep, one of the five stages of sleep, usually begins 90 minutes after you fall asleep. When you enter REM sleep, the sleep is not as deep because brain activity increases once again during this stage. The activity level is the same as when you are awake. Because of this, REM sleep occurs when vivid, adventurous or strange dreams occur. The Mayo Clinic claims that Lewy body dementia can lead to rapid eye movement (REM) sleep behaviour disorder, which causes you to have vivid, often unpleasant dreams, both vocally and physically. 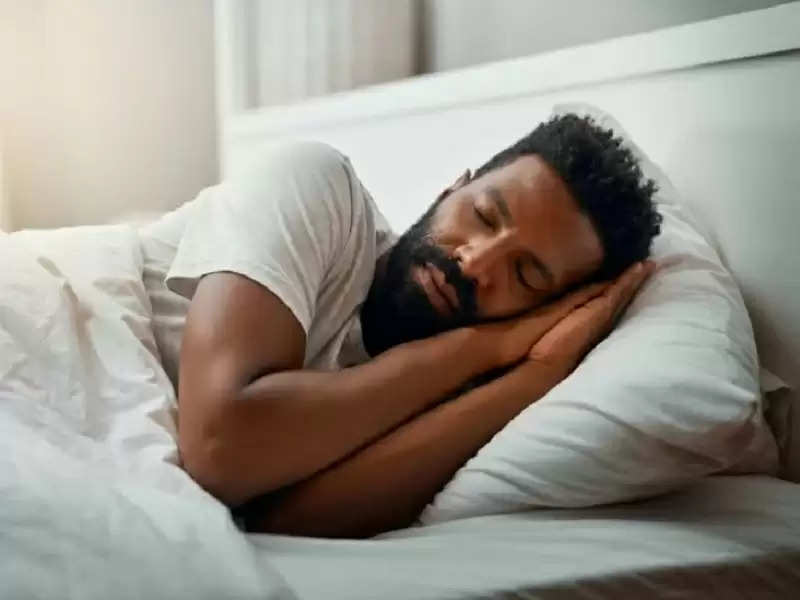 Do not ignore these symptoms in sleep
People may act similarly while dreaming, such as talking out loud or moving in bed as if they were doing something related to that dream. That's why this habit of sleeping is linked to the possibility of dementia. Poor or insufficient sleep can increase the chances of developing mental health problems. It is increasingly understood that sleep problems can contribute to the onset and worsening of several mental health problems, including depression, anxiety and even suicidal thinking. Insomnia can be a sign of mental disease.