Waist Pain: Do you have pain in your back too? Relief from this thing kept in the kitchen 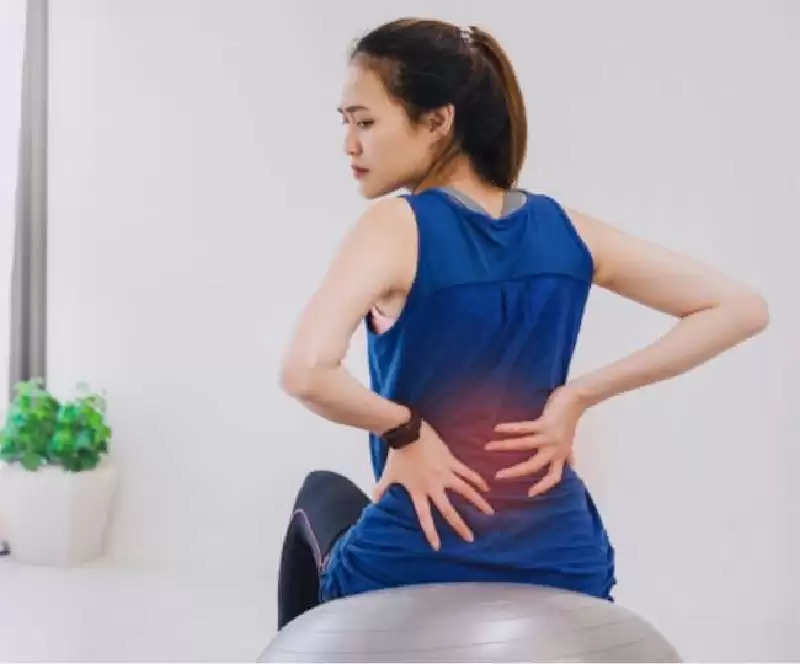 Young people are also complaining of back pain nowadays. Due to the hectic lifestyle and constantly working in front of a laptop, most people start having problems with back pain.

Waist Pain Treatment: Nowadays youth are also complaining of back pain. Due to the hectic lifestyle and constantly working in front of a laptop, most people start having problems with back pain. Sometimes this pain increases so much that people start complaining even in getting up and sitting. If it is not treated in time, then your problem may increase later. Let us tell you that cinnamon is effective in removing back pain. So let's know how to use it in back pain.

Cinnamon will give relief to back pain

How to use Cinnamon

To get rid of the problem of back pain, mix 1 teaspoon of honey with two grams of cinnamon powder. Then eat it. You must do this at least 2 times a day. By doing this you will soon see the effect.

Apart from this, you can also make a healthy drink of cinnamon. For this, put a cup of water in a pan. After that add a little cinnamon powder to it and boil it on low flame. After this, filter it into a cup and mix it with one spoon of honey and consume it. You can consume it in the morning and at night before sleeping. By consuming cinnamon for a few days, you will get relief from back pain.

(Disclaimer: The information given here is based on home remedies and general information. Before adopting it, take medical advice. Newscrab does not confirm this.)