WHO Alert: The method of 'drinking a little alcohol' is considered safe, know WHO's new warning on this 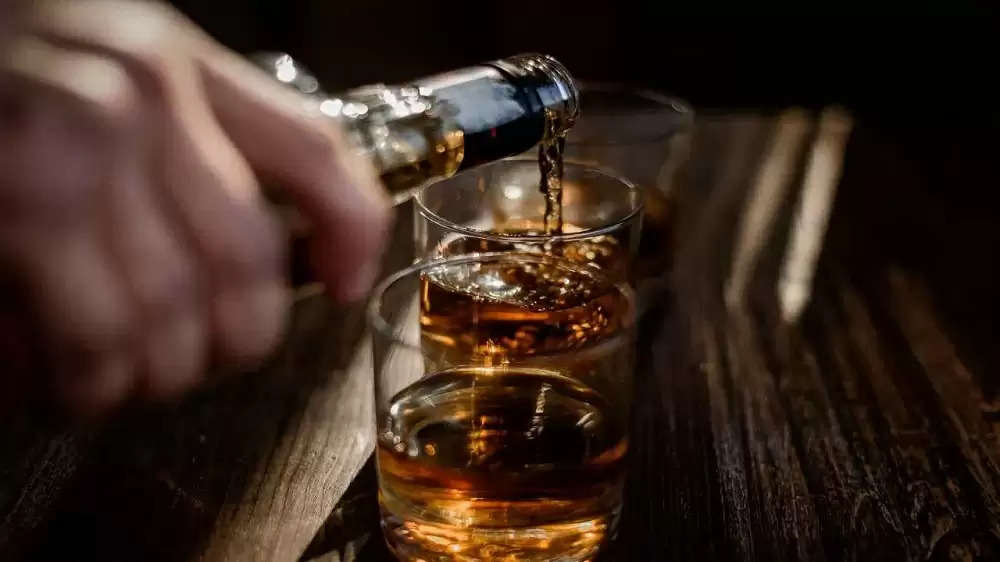 According to a new report by WHO, even a drop in alcohol increases the risk of cancer. Along with this, the organization has also issued a warning on how to drink a little alcohol. Learn... 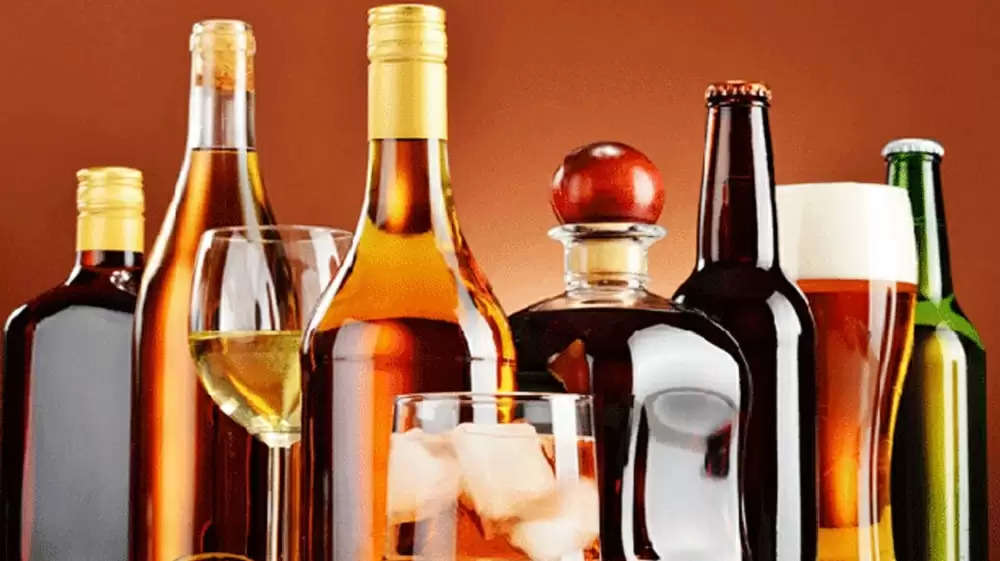 A statement has been published in The Lancet Public Health regarding alcohol, according to which when it comes to drinking alcohol, there is no safe way of consuming it, which does not harm the health. People consider the method of drinking less alcohol as safe, while the WHO denies it.

WHO Regional Office Officer in Europe Dr Carina Ferreira-Borges has stated this. They say that there is a so-called safe way of consuming alcohol, but we cannot claim it. He said that it is true that drinking too much alcohol causes great harm to the body, but less alcohol also proves to be harmful. 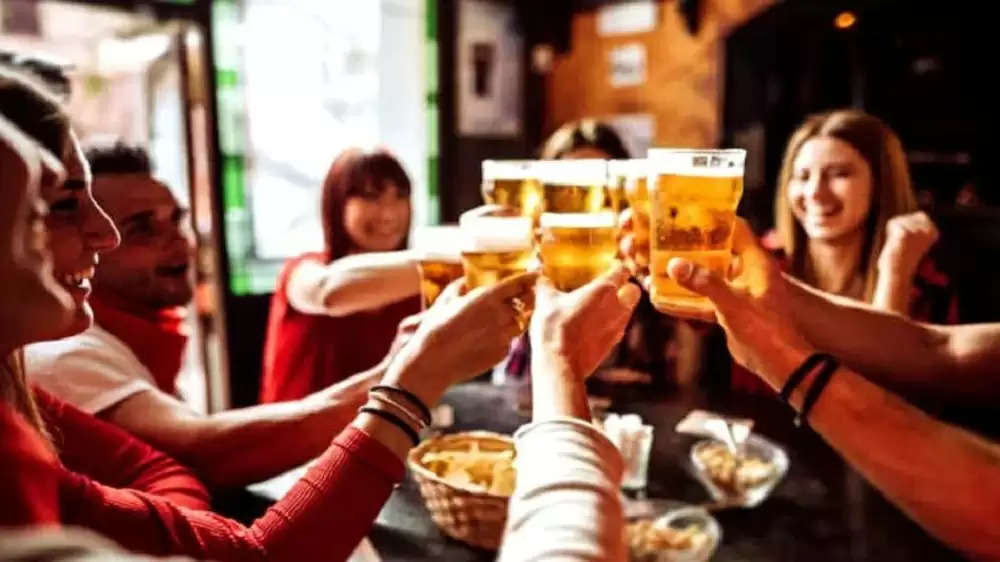 According to experts, there is a risk of many types of cancer from alcohol, but most bowel cancer is likely to happen. At the same time, there can be a problem of breast cancer in women.

WHO says that this can lead to seven types of cancer, including the names of colon cancer, breast cancer, mouth cancer, throat cancer and oesophagus.