Virus: These three viruses are more dangerous than corona, cases are increasing worldwide! 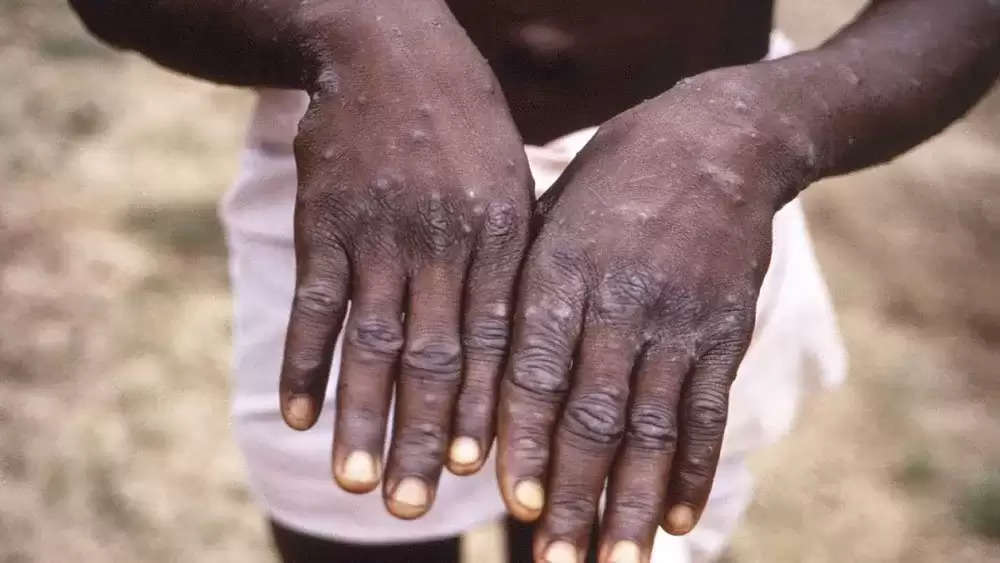 For the last two and a half years, the world is battling the Corona Pandemic. Still cases of corona are coming continuously in many countries and deaths are also taking place due to this. Coronavirus has caused havoc all over the world. Even now, some variants of it are continuously coming. This epidemic has not yet entered the endemic phase. Meanwhile, the risk of three more viruses is increasing worldwide. These include Monkeypox, Marburg Virus, and Ebola Virus. Even though these three viruses are old, the way they have become active again and are spreading has created a big danger. All these viruses are not as deadly as the corona, but they cause deaths. So far there is no vaccine for monkeypox and the Marburg virus. 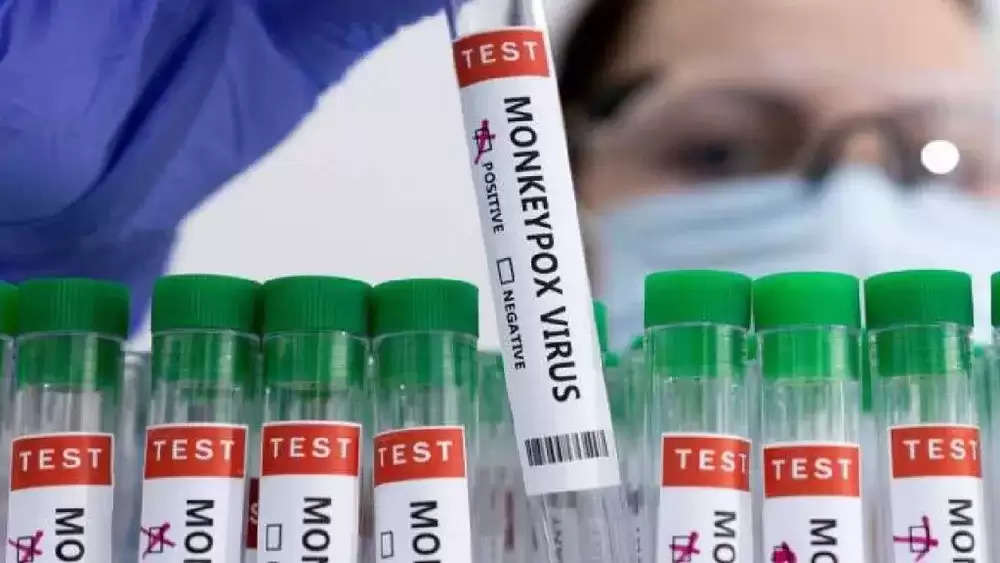 After Corona, the monkeypox virus is also spreading rapidly. According to the World Health Organization, (WHO), there have been more than 9 thousand cases of this virus in more than 71 countries around the world. The World Health Network has declared it a pandemic. The death rate of monkeypox is also higher than that of corona and it can infect people of all ages. There is no vaccine and no prescribed treatment for monkeypox yet. In such a situation, there is a possibility of a serious situation due to this virus in the coming days.

Experts say that monkeypox is an old virus and it is not showing serious symptoms nor has there been an increase in hospitalization, but the way this virus is growing is a dangerous sign. In such a situation, strict steps will have to be taken to prevent it. Because if monkeypox is not controlled, then it may soon increase the number of infected worldwide.

Monkeypox is more deadly than corona

Epidemiologist Dr. Jugal Kishore says that the monkeypox virus can be more dangerous than corona. Because it spreads from skin to skin touch. This virus also infects children. There is no vaccine for this and symptoms can also persist for 21 days. In such a situation, there is a need to start work on the monkeypox vaccine as soon as possible.

Amidst the increasing threat of monkeypox worldwide, the World Health Network has declared it a pandemic.

Amidst the threat of corona and monkeypox virus, the Marburg virus has also knocked in the world. Two infected patients of this virus were confirmed in Ghana. Both the patients died a few days later. From this, it can be estimated how dangerous this virus is. This virus is spread by bats. Its symptoms also start appearing suddenly. It has a high fever and headache. Bleeding may also occur in many patients.

Marburg also has no vaccine and no medicine. It can be treated only according to the condition of the patient. Due to this the death rate can be up to 88 percent. However, it is a matter of relief that this virus has not gone outside African countries yet. But its danger may increase in the coming days. 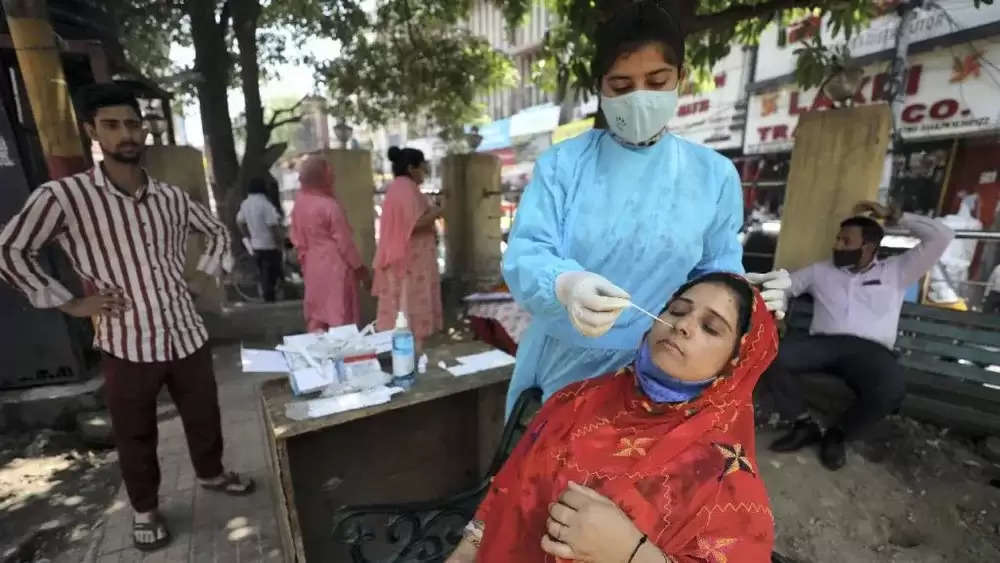 Experts say that if Marburg starts spreading in a different world, then millions of people can die and it can prove to be more dangerous than Corona. It was said about this virus that if someone comes in its grip, then his death is certain.

Cases of the Ebola virus also keep coming up. There is a vaccine for this virus, but it is also a dangerous virus. This virus has already knocked in India many years ago. According to which the cases of other viruses are increasing. In such a situation, the risk of Ebola can also happen again.