Viral: The price of masala dosa and coffee was only this much in 1971, knowing the ground will slip under your feet! 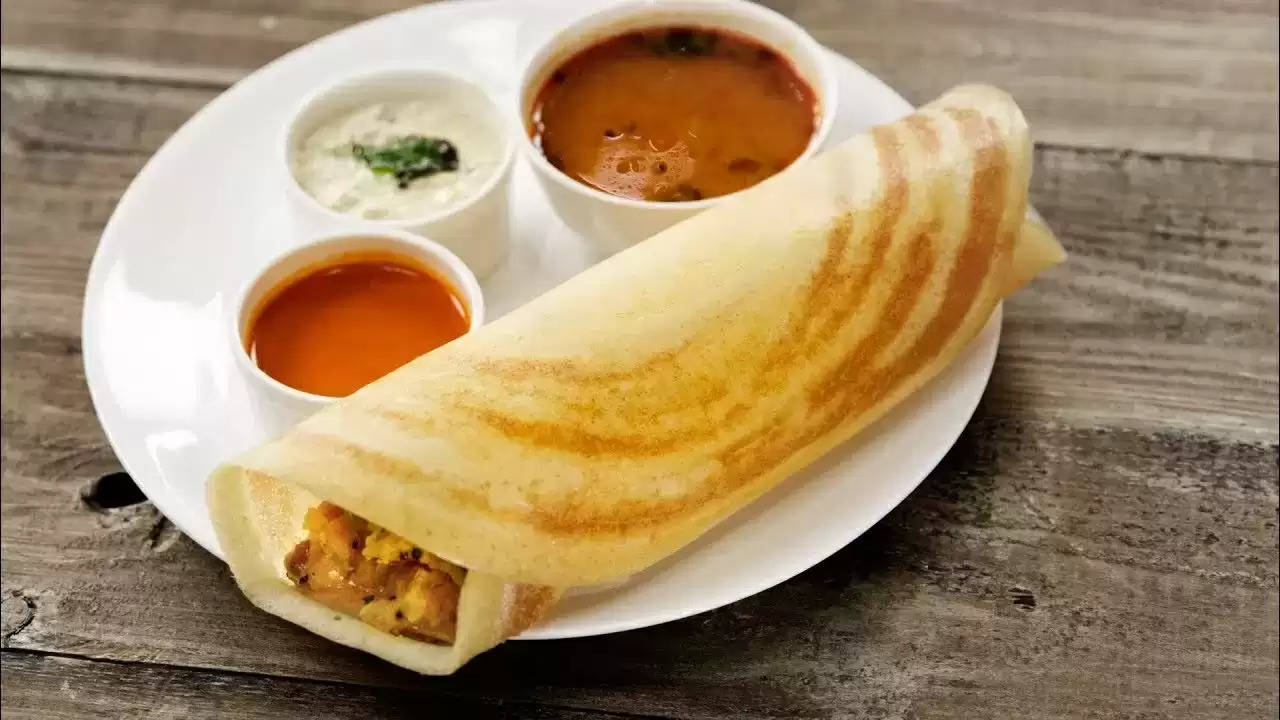 Things that have become expensive now, their old bills often go viral. Many old viral posts are becoming viral again on social media. These posts of old bills show how much India has developed in the last few decades. Now the old bill of Coffee and Masala Dosa is going viral. The bill is from 1971. It is not clear from where the bill was made but the name of the restaurant is Moti Mahal. Moti Mahal is now a huge restaurant chain but it cannot be said with certainty that it is the same restaurant.

It was tweeted by Vishnu Sharma from the account Indian History. This was tweeted in 2017. Bill appears to be genuine.

Netizens are surprised to see this bill. 50 years ago, the prices of things were much lower. According to the bill, the total cost of coffee and dosa was Rs 2. Both came for one rupee each.

Overall the food cost was just Rs.2.16. Since 1991, the Indian economy has been growing at a rapid pace and the results are now visible with the rise of the great Indian middle class. But such vestiges of the past show us how things have changed for the country as a whole.

Recently a bill of Royal Enfield Bullet from 1986 went viral which showed that the bike cost just Rs 18,000. Today the price of the bike is 10 times more.