Vastu tips: Getting these signs in the house is not considered auspicious 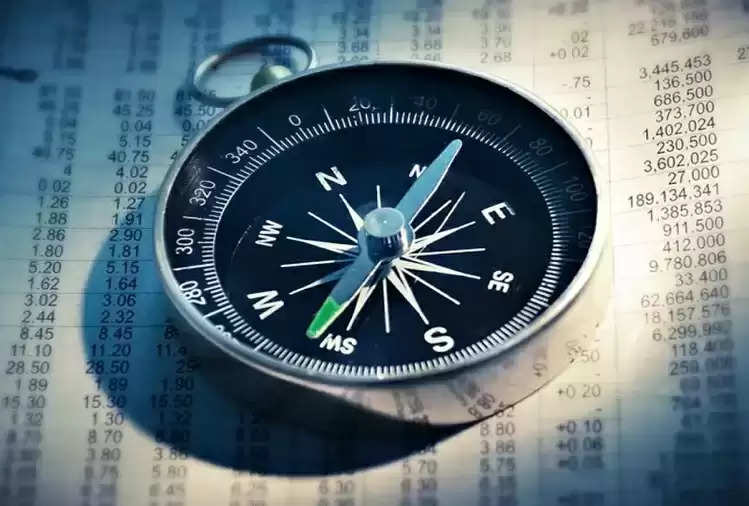 Human beings do their daily work every day, but sometimes there are some disturbances in these tasks which give inauspicious signs. According to astrology and Vastu Shastra, there are some such incidents in life with a person, which alert us about upcoming events in the future. So we are going to tell you about some such signs which are considered inauspicious according to Vastu.

Milk- Milk is considered to be the most auspicious ingredient among white things. Falling down milk can cause trouble in the life of the child. Whereas milk falling on the gas stove is considered auspicious. In the Vastu of the new house, milk is deliberately spilled after boiling it or it is dropped after making kheer.

White Sesame - Sesame also shows a very important role in life. The specialty of sesame remains constant in most religious activities. Sesame seeds are used both in the form of enjoyment and in the work of tarpan. Even the falling of a mole from the hand is not a good sign.

Salt- It is believed in Vastu Shastra that falling salt is not a good sign. If salt falls from the hands, it can bring financial trouble to the house. Apart from this, it can also create problems in life.

Rice- In Vastu Shastra, it is considered inauspicious for rice to fall from the hand or fall from the pot. The falling of rice is a sign of good and bad news.

Oil- Repeated fall of oil after leaving your hands speaks of the arrival of problems in your life. Repeated falling of oil from the hand indicates that the person becomes indebted.

Coconut- Coconut is also used a lot in worship. Coconut is specially offered to Durga. It has been an integral part of both the tantra and mantra. In such a situation, even the falling of coconut is not considered auspicious. Coconut is a symbol of auspiciousness, and prosperity of life.