Vastu Tips: To fulfill all your wishes plant this Lord Vishnu's favorite plant at home, know about it... 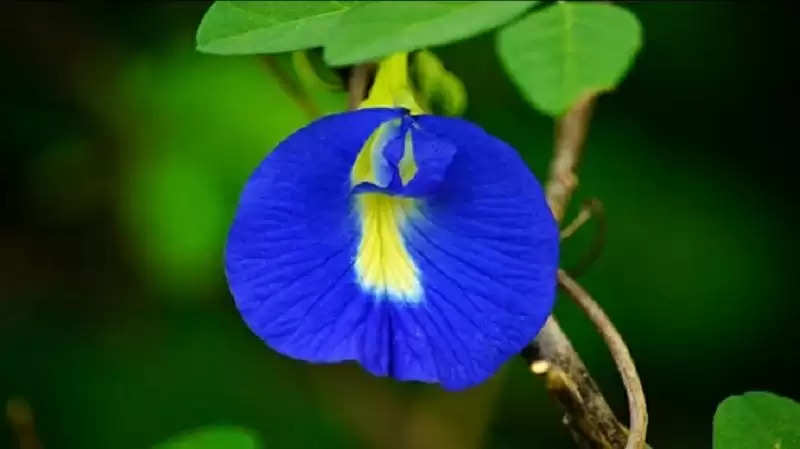 Vastu Benefits of Blue Aparajita: Just as in Vastu Shastra, the things and directions kept in the house have been described in detail, in the same way, the importance of trees and plants have also been told. Many such trees and plants have been mentioned in Vastu, which bring happiness and positive energy to the house. These plants have a profound effect on our lives. One of these plants is Aparajita. Aparajita vine is also called Krishnakanta or Vishnukanta. Its flowers are white and blue. Religious belief is that Neeli Aparajita is very dear to Lord Vishnu. Krishnakanta's vine is also called 'Dhan Bell' in Vastu Shastra. On the other hand, according to astrology, as the vine of Krishnakanta grows, so does happiness and prosperity in the house. In such a situation, let us know what are the benefits of blue Aparajita and in which direction it is best to apply it. 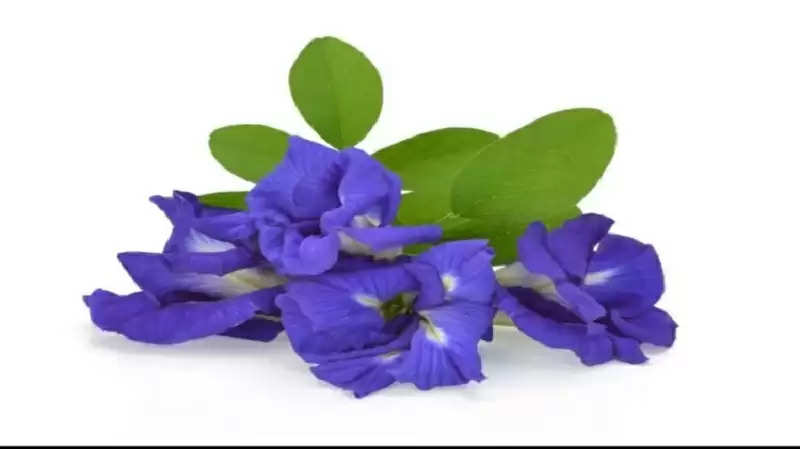 Goddess of wealth Lakshmi is attracted
It is a religious belief that because of being Vishnupriya, Krishnakanta i.e. blue Aparajita vine also attracts Dhanalakshmi. Mother Lakshmi herself resides in the house where this plant is planted and the hard work done to become wealthy is successful.

Intelligence is sharp
By planting a blue Aparajita vine in the house, the intellect of the family members becomes sharp. Along with this, it is also said that if its flower is offered to Lord Vishnu, then the family is never defeated. 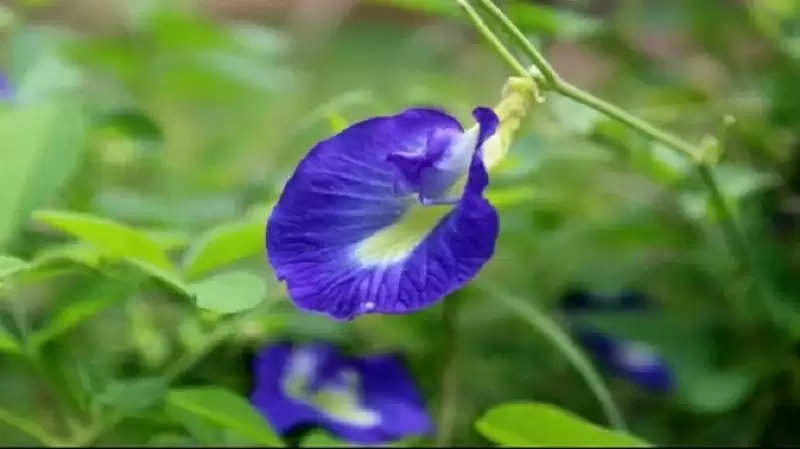 Blue Aparajita flowers remove Shani Dosh
It is believed that by offering beautiful blue flowers of Krishnakanta i.e. blue Aparajita vine to Shani Dev, one also gets relief from the sufferings of Shani's Sadesati or Mahadasha.