Vastu Tips: These things should never happen outside the house, otherwise the troubles do not leave the chase! 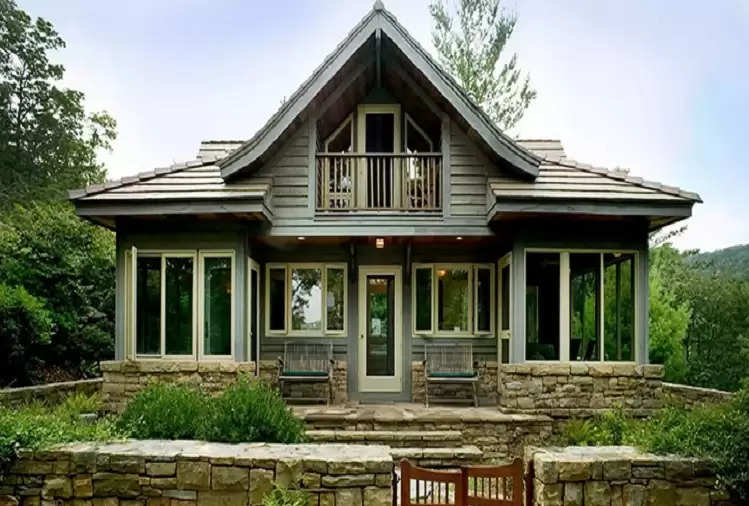 According to Vastu Shastra, the things outside the house have the same effect on the Vastu of the house as the things inside the house. It is said in Vastu Shastra that in the houses where the direction of cleanliness and keeping things is right, Goddess Lakshmi resides there. Many people collect garbage in front of their homes. It is believed in Vastu Shastra that due to the accumulation of garbage and dirt in front of the main door of the house, poverty resides in the house. There is a possibility of disease and loss of money in such houses. 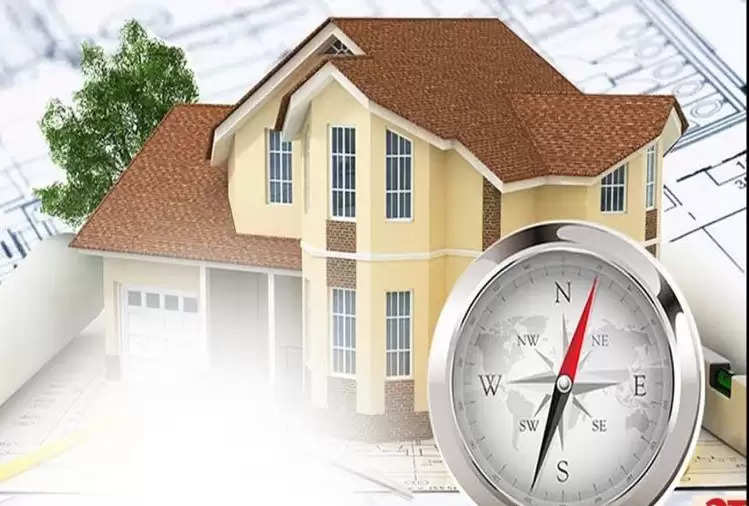 Height of the house-