Vastu Tips: These 5 things of Vastu are of great use for wealth and prosperity, know about them... 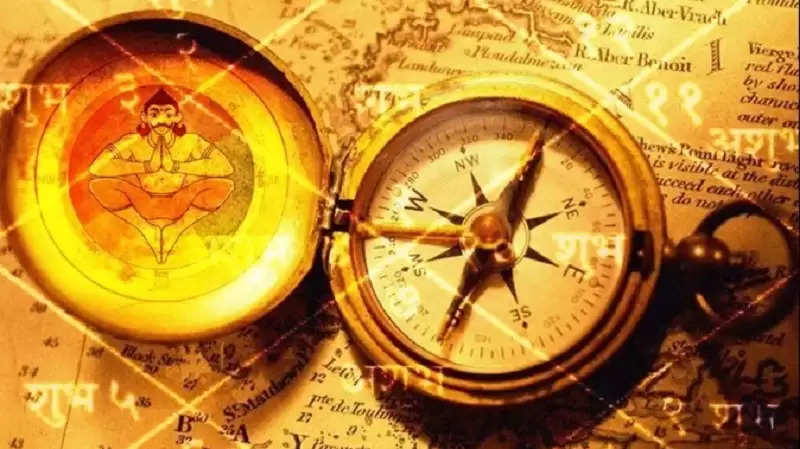 It is often heard that earning is good but money is not saved or you are worried about money related problems, then the reason for this could be the Vastu defects present in your house. To get rid of this defect and to overcome the lack of money, five things have been told in Vastu Shastra, which remove the effect of negative forces obstructing wealth and happiness and the grace of Goddess Lakshmi remains on your family. 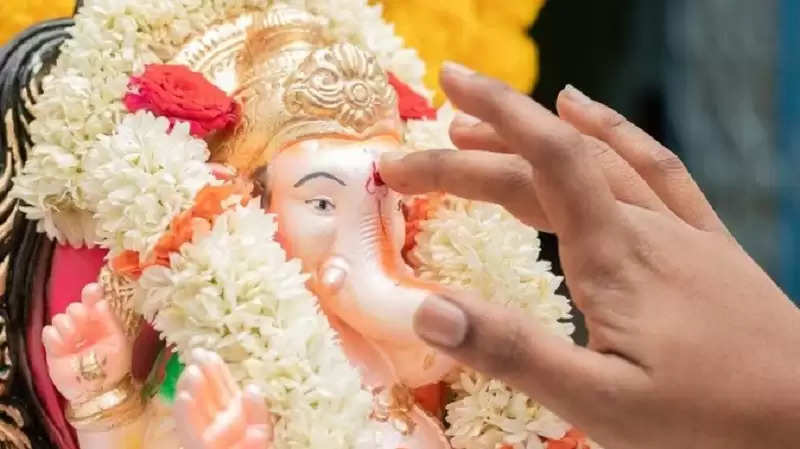 Flute
Lord Krishna's favorite flute is considered a very auspicious symbol, as well as it is considered a very effective remedy in removing Vastu defects. To get rid of financial problems, a person should keep a silver flute in the east or north direction of the house. If you want, you can also keep a gold flute. If it is not possible to keep a flute made of gold or silver, then you can keep a flute made of bamboo in the house, by doing so, the grace of Radha Rani Lakshmi remains in the house. If there is an obstacle in education, business, or job, put two at the door of the bedroom. Putting flutes is auspicious.

Such an idol of Ganesh Ji
Ganesh Ji is auspicious in every form. But to remove the obstacle to wealth and happiness, it is very auspicious to keep the idol of Ganesha dancing in the house. Keep it in such a place towards the northeast direction from where everyone's eyes fall on it again and again. If you don't have a picture, you can also put a picture.

Maa Lakshmi and Kuber
The picture or idol of Goddess Lakshmi will be there in your house, but for the growth of wealth, there must be an idol or picture of Kuber in the house with Lakshmi. Because Lakshmi gives the happiness of wealth but without income, the happiness of money is not possible. Income Kubera provides. Hence both are considered complementary to each other. Kuber Maharaj is the lord of the north direction, so always keep him in the north direction.

Keep this conch at home
According to Vastu science, the conch shell has an amazing ability to remove Vastu defects. Where there is the regular sound of a conch shell, the surrounding air also becomes pure and positive. It is said in the scriptures that Lakshmi herself resides in the houses where there is a conch shell that is adorned in the hands of Goddess Lakshmi. Money-related problems never come in such a house. 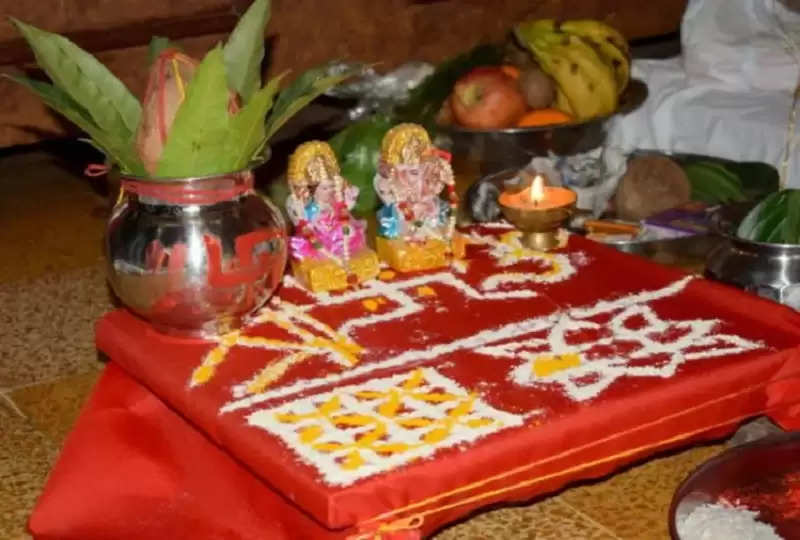 Single coconut
Coconut is called quince. Shri means Lakshmi, hence coconut is considered to be the form of Goddess Lakshmi. Among them, single coconut is very auspicious. Negative energies do not stay in the house where it is worshiped regularly. According to religious beliefs, the grace of Mother Lakshmi always remains on the one who has a single coconut and there is never any financial crisis in his life.