Vastu Tips: Such a gift can bring poverty in the house; Don't gift this thing to anyone even by mistake! 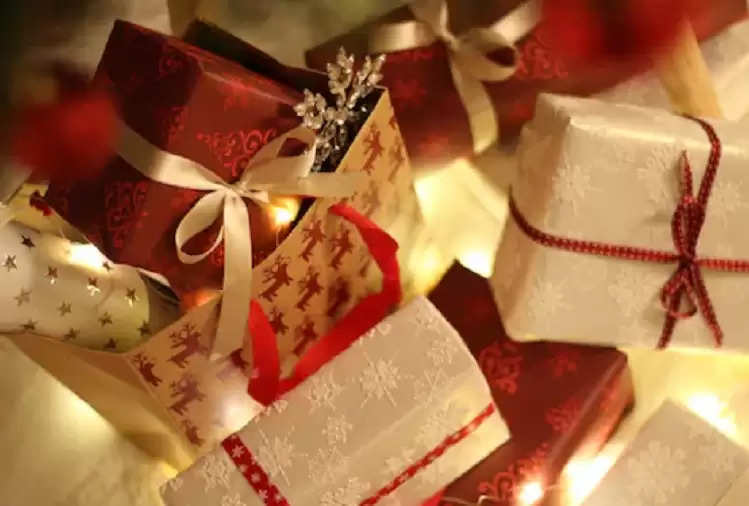 Everyone wants to lead a happy life and give gifts to each other on special occasions and festivals to maintain mutual harmony and relationship. These days the trend for gifts has increased a lot. The gift is considered a symbol of affection and love. Some gifts are considered very auspicious for you. While gifts are often happy, some gifts are not good for you.

According to Vastu Shastra, it is not considered auspicious to give and take pictures or idols of animals like lions, tigers, leopards, etc. This causes discord among the people of the house. The happiness-prosperity and peace of the house can be disturbed.

According to Vastu Shastra, if someone gifts you a picture of the setting sun, then remove it immediately. Because it can create financial problems in your life.

According to Vastu Shastra, if any person presents you with a knife, knife, or scissors, then he should be thrown out of the house as it can lead to quarrels among the members of the house. Along with this, financial troubles also have to be faced.