Vastu Tips: Money does not last in the house, if the financial crisis persists then try these easy remedies of Vastu 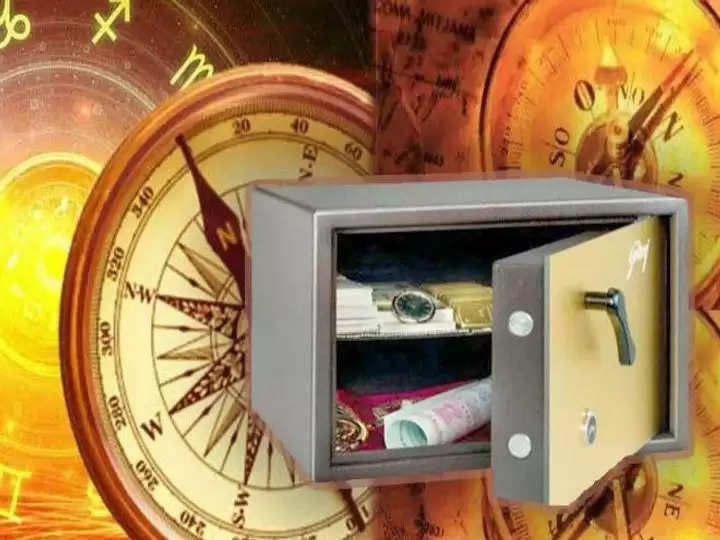 Tips To Remove Vastu Dosh: Often people complain that they earn money by working very hard, but this money does not last long with them. Money comes and goes in the house. That is, money comes in plenty, but due to one reason or the other, it also gets spent. If this happens to you too and even after trying a lot, money is not able to stay in the house, then one of the reasons could be Vastu Dosha.

According to Vastu Shastra, the northern part of the house is considered to be the abode of Kuber, therefore it is considered best to have a room for keeping the vault in the north direction. Apart from this, if you keep money in the cupboard, then keep it in the middle or upper part. Do not keep it in the lower part.

According to Vastu, it is auspicious to keep auspicious yantras like Vyapar Vridhi Yantra, Mahalakshmi Yantra, and Bisa Yantra in the vault. Due to this the vault of the house never becomes empty.