Vastu Tips: Know in which direction you should sit and eat according to Vastu! 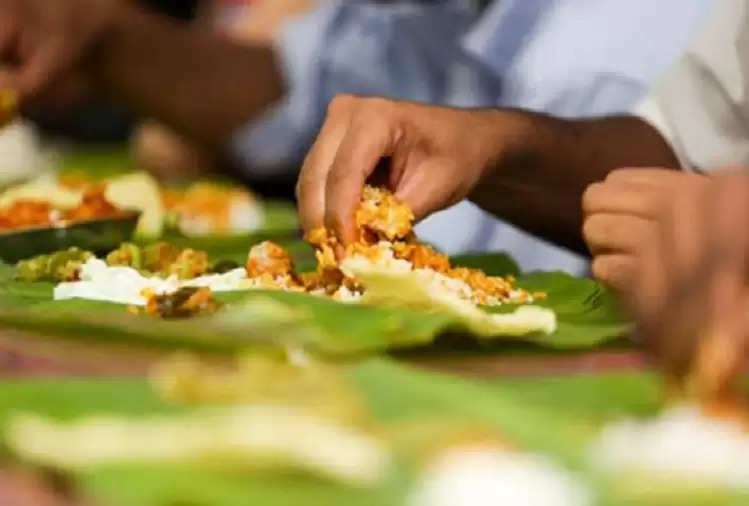 Vastu Shastra is the ancient science of architecture that is said to have a profound effect on our health. It combines astrology, science, art, and astronomy. It is clearly mentioned in the ancient texts of Vastu Shastra that health and Vastu or directions are intertwined. It is said that the house in which a person lives is a living entity that has its own vibration and energy. The connection is so much that every corner of the house controls a particular part of the body and if there is an imbalance, the body parts will be affected by it. All the directions of a house are governed by the five elements of nature i.e. Vayu (Vayu), Jal (Jal), Agni (Tejas), Prithvi (Prithvi), and Space (Akash) and each corner or direction is governed by them. One should eat food in a particular direction to attain good health. 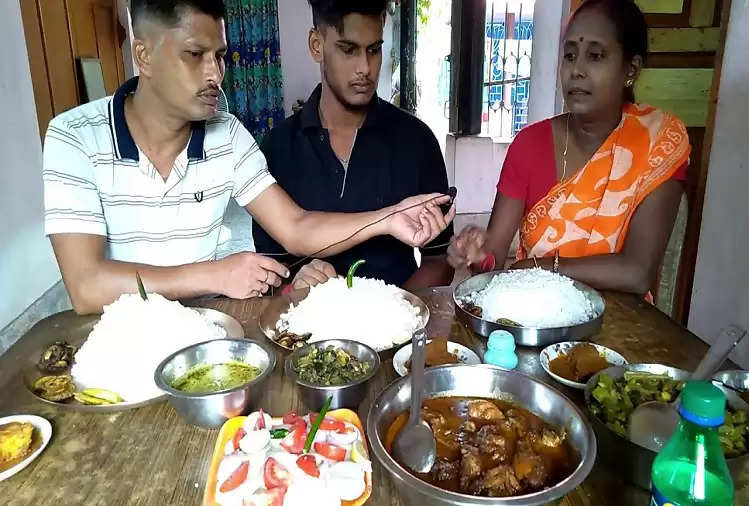 According to Vastu Shastra, the direction in which a person sits while eating has both positive and negative effects on health and the body. If you're concerned about your health, you should definitely consider reading this article to find out what one direction can do about health risks when eating out.

According to Vastu Shastra, when you eat food facing east then your brain is activated and digestion is better. As we all know that digestion is the root cause of all problems and hence one should always sit and eat in this direction. The east direction is most suitable for people who have a weak digestive system. 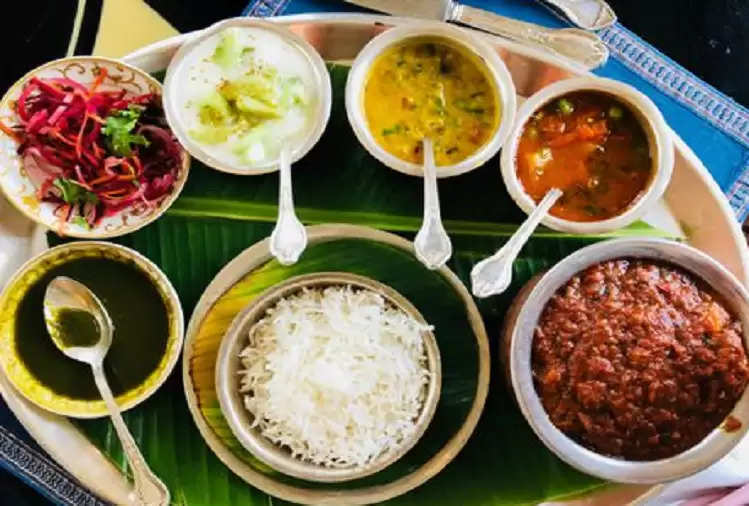 According to Vastu Shastra, the dining room should always be in the west direction of the house. This direction is considered auspicious and beneficial and when people eat food in this direction, it leads to good health, and there will be no shortage of food and other valuable things.