Vastu Tips For Home: If you are putting a picture or idol of Shiva in the house, then keep these things in mind 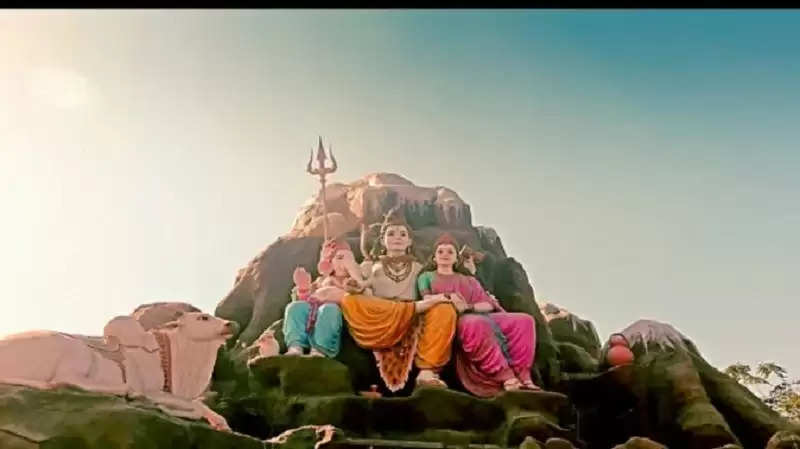 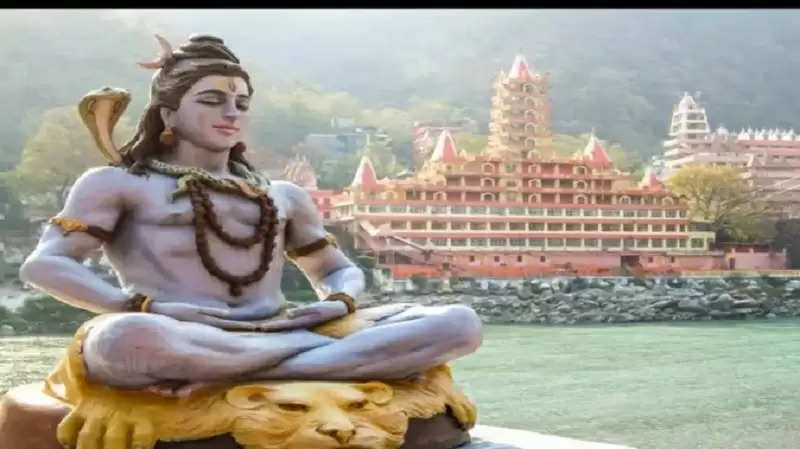 Place an idol or picture of Shiva in this place
According to Vastu Shastra, the idol or idol of Lord Shiva should be installed in the house in such a place, where everyone can see him. 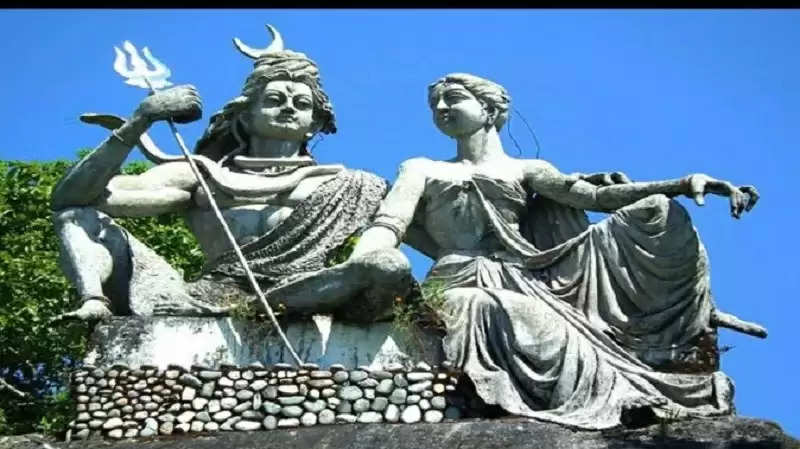 Take care of cleanliness
The place where the picture or idol of Lord Shiva Shankar is installed in the house should always be clean. Keep in mind that there should not be any dirt around the idol. If there is dirt near the idol or picture of Lord Shiva, then it increases the defects and can lead to loss of money.