Vastu Tips: Doing this work at night brings poverty into the house 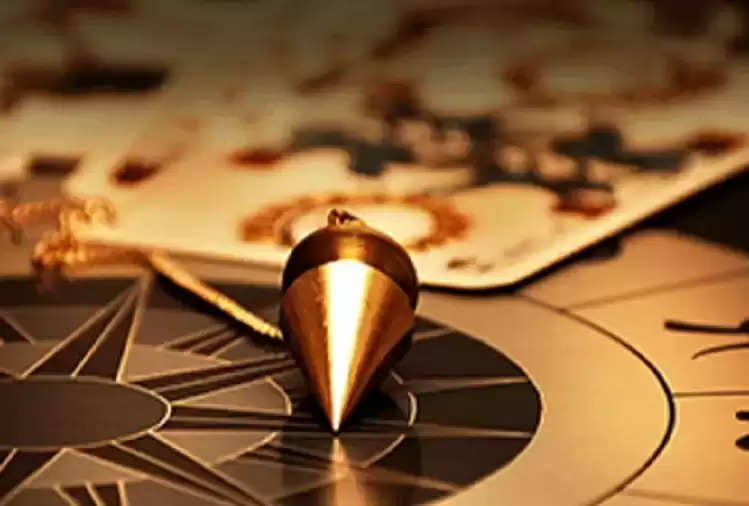 Many such works are necessary to be done, but doing these things at night creates Vastu defects. Today we are going to give you information about one such work, which should not be done even by forgetting at night. According to Vastu Shastra, sweeping the house at night is inauspicious. 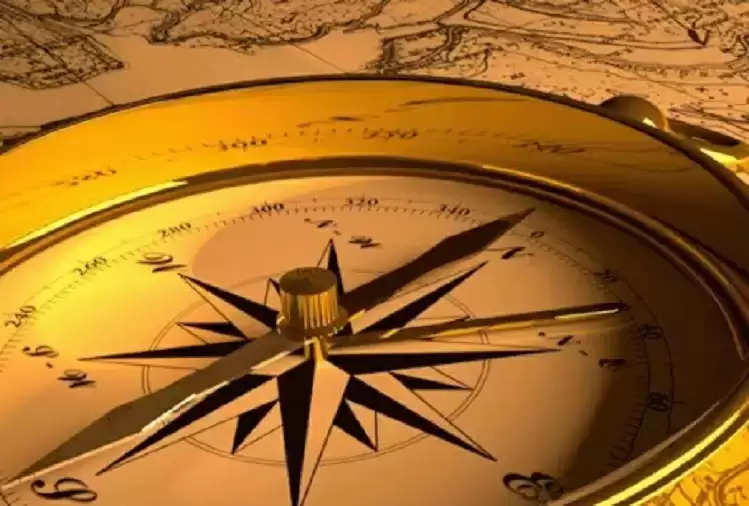 According to Vastu Shastra, it is advisable to sweep the house during the first four hours of the day. Whereas this work should not be done at four o'clock at night. It is considered inappropriate in Vastu Shastra.

The family members have to face financial troubles due to sweeping in the four hours of the night. Due to this, poverty enters the house.

Lakshmi, the goddess of wealth, leaves the house in anger. Due to this the inflow of money into the house stops.