Vastu Tips: Do not keep these things in your purse, otherwise there will always be a money crunch 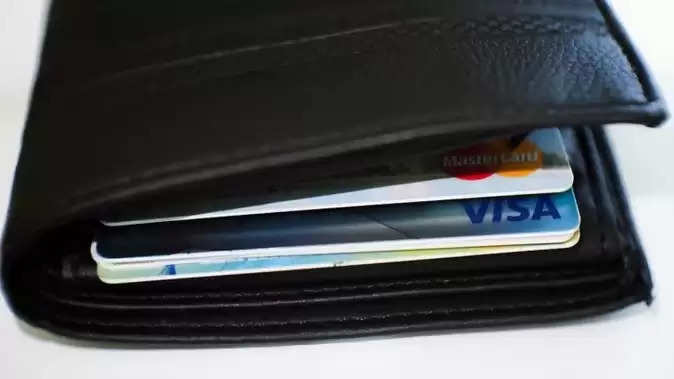 Vastu Tips: Whether it is a woman or a man, everyone must have used a purse. Although purses are known for keeping money and some necessities, some people stuff more things in their purse than they need. Sometimes it happens that knowingly or unknowingly we keep such things in our purses, which are not needed. At the same time, there are some things that are not considered auspicious to keep in the purse. Having these things in the purse has a profound effect on a person's life. Progress stops and financial constraints have to be faced. Not only this, one after the other, all kinds of difficulties also keep coming in life. In such a situation, if you also have some such things in your purse, then remove them today. Let us know which things are considered inauspicious to keep in the purse. 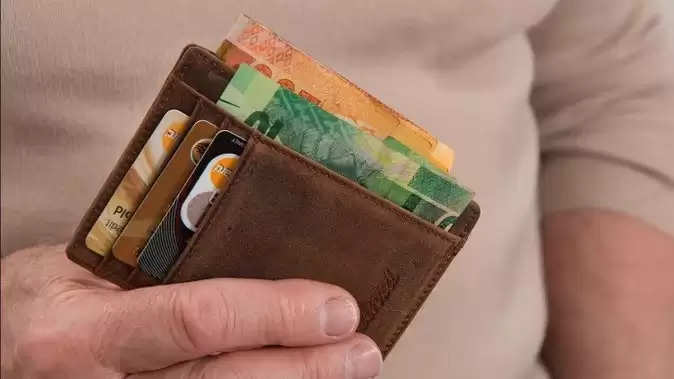 Often you must have seen that some people have a habit that after making a purchase, they keep the bill in their purse and keep it in their purse for a long time, while it should not be kept. By doing this, Goddess Lakshmi gets angry and there is a shortage of money. 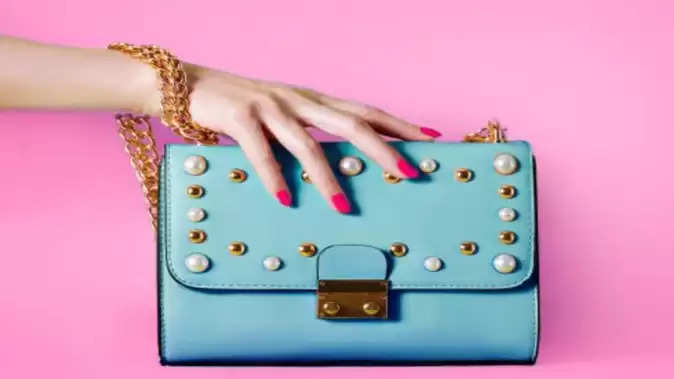 Some people keep the note in the purse folded in a bad way, while according to Vastu Shastra, doing so is not considered right at all. Therefore, the note should always be kept in the purse correctly. 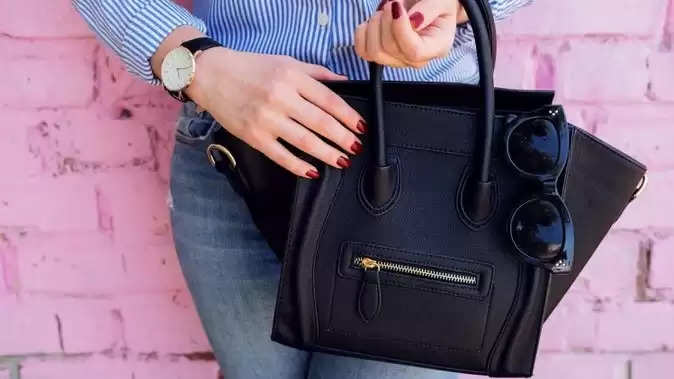 Never keep such pictures in the purse, in which the feeling of anger, jealousy, or opposition is visible. Also, do not bring such pictures inside the house, as they develop negative energy around us. 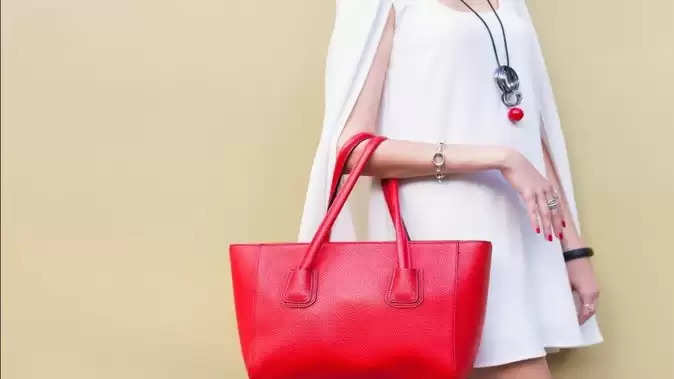 According to Vastu Shastra, one should never keep a picture of a dead family member in the purse. It is believed that by doing so a person becomes a debtor. 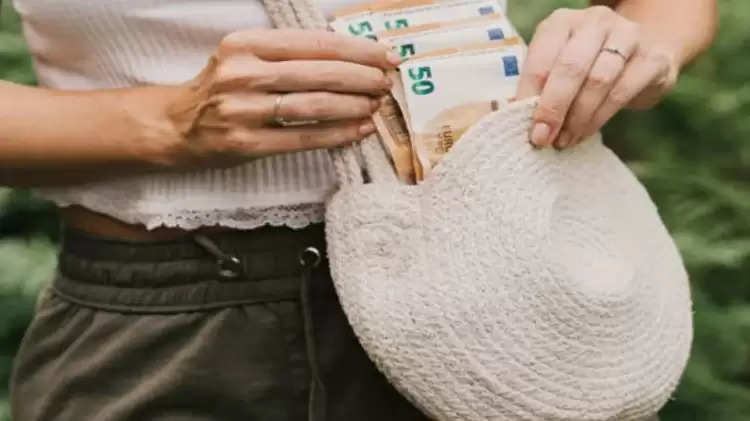 Never keep a picture of a deity in the purse, as the purse is carried everywhere. Sometimes even with dirty hands, one has to touch the purse. 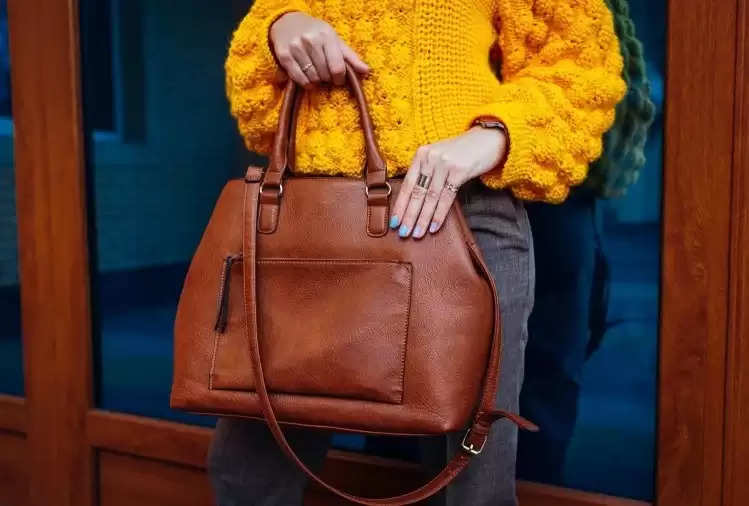 Apart from this, take special care that your purse is not torn from anywhere. According to Vastu Shastra, a torn purse affects your financial condition.