Vastu Tips: Debt also increases due to Vastu defect, know easy ways to get rid of it... 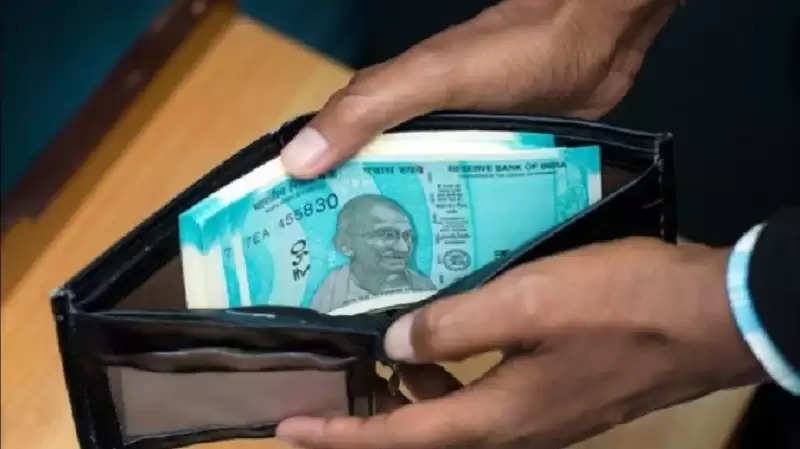 Vastu Tips: No person wants to be burdened with debt, but many times such situations come, in front of which they are forced to take loans. Due to the ever-increasing debt, the person also starts living in mental stress. Sometimes the burden of debt becomes so much that the person does not understand what to do. In such a situation, the cause of your problem can also be the Vastu of your house. Due to the lack of proper Vastu of the house, all kinds of problems start increasing. According to Vastu, let us know what is the reason why the debt increases. 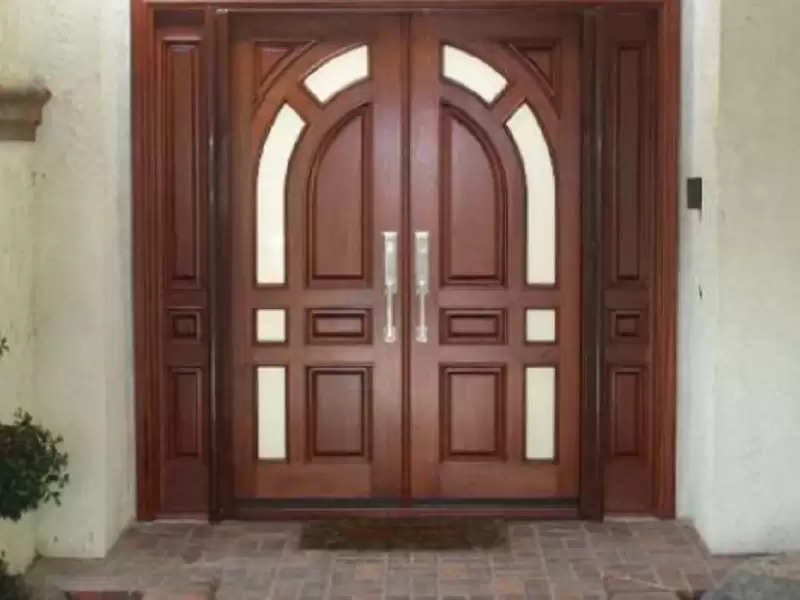 According to Vastu Shastra, the situation of taking a loan arises when there is a Vastu defect in the west direction of the house. Due to this, the person gets stuck in the cycle of debt without any need. If there is a Vastu defect in the firing angle (southeast) of the house, the expenses increase so much that it becomes difficult to repay the loan. Sometimes reputation is also at stake.

According to Vastu, if the bedroom of the head of the house is in the west direction, then it causes a loss in business, due to which the situation of taking loans starts arising.

Ways to get rid of debt
-According to Vastu, the bathroom should not be in the southwest part of the house. It is said that having a bathroom in this direction can drown you in debt. If a bathroom is built in the southwest, then keep a bowl filled with salt in its corner. This removes Vastu defects.

-Some people leave the utensils after having food. Whereas according to Vastu, doing so is considered inauspicious. It is said that this leads to loss of money and poverty also increases with debt. 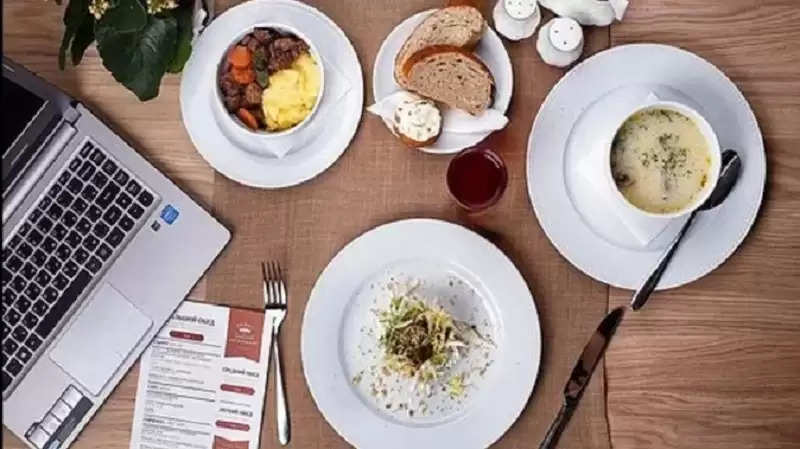 -According to Vastu Shastra, if you have taken your loan or loan, then its first installment should be paid on Tuesday. It is said that by doing this one can get rid of debt very quickly.