Vastu: These 2 kitchen utensils can be saved from the effect of Rahu-Ketu, know by clicking! 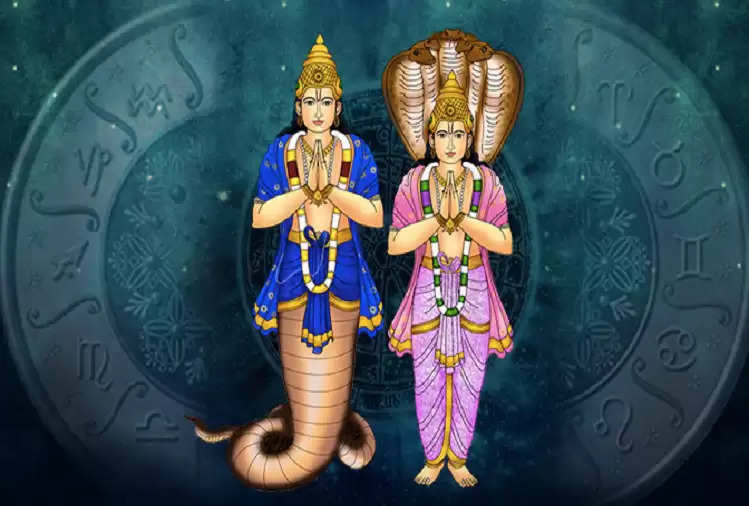 Every person wants that there should always be happiness and prosperity in his house. For this, many remedies have been given in astrology and Vastu Shastra. Many such things are associated with the Rahu-Ketu planet in our kitchen. According to Vastu Shastra, if this planet starts giving its negative energy, then there is a possibility of loss. 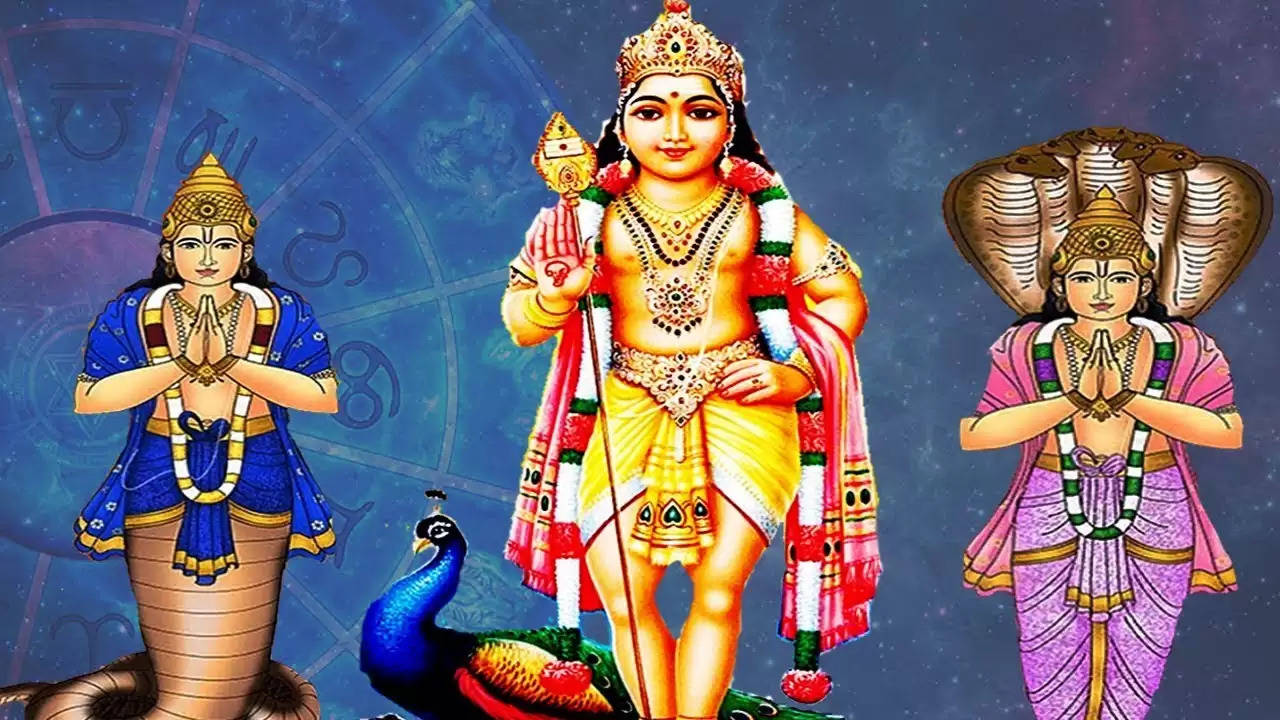 Tawa and kadhai are most commonly used in our kitchen and according to Vastu Shastra tawa and kadhai represents the planet Rahu. Therefore, special care should be taken of these utensils in the kitchen.

According to Vastu Shastra, Tawa should always be kept in one place in the kitchen. Where no outsider could see directly. Also, tawa and pan should never be left upside down after use.

Tawa and Kadai should never be left on the gas after use. Doing this can increase the flow of negative energy in the house. After cooking, always remove the pan and wok from the heat to cool down and then wash thoroughly.

Never add water to a hot pan or skillet immediately after cooking. It is believed that by doing this many kinds of problems can come in the life of a person and such a person has to face many problems. 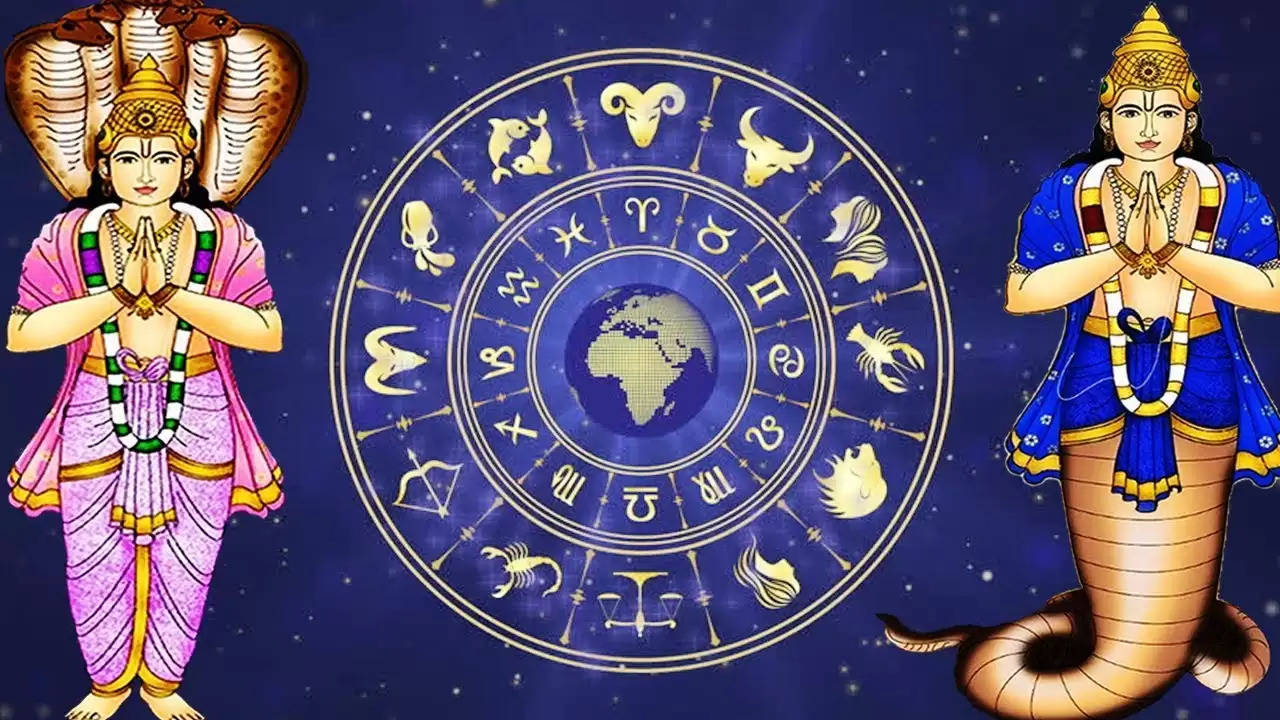 If you are going to cook in a pan or skillet, sprinkle some salt on it before using. By doing this the Vastu defects of your house are removed.

According to Vastu Shastra, the first roti, paratha, or puri that you make on the pan should be fed to the cow if possible. It is believed that doing this brings happiness and prosperity to the house.