Vastu Shastra: These things kept in the bedroom become a hindrance to progress, know about them... 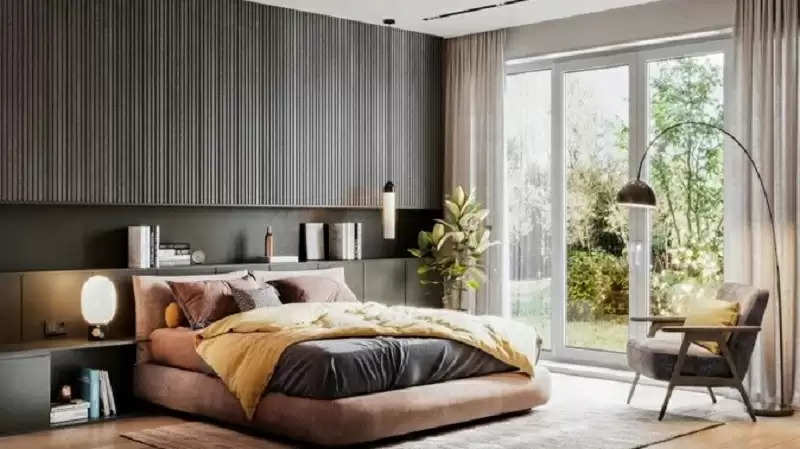 Vastu Shastra: Everyone wants to progress and happiness in life. For this, everyone also takes various measures, so that happiness and peace remain in the family. But you must have seen that some people get success only after less hard work. At the same time, some people work hard, but despite this, they do not get success. Vaastu defects can also be the reason for obstruction in progress and success. In such a situation, if you want to get rid of Vastu Dosh, then some things kept in your bedroom will be taken care of. According to Vastu Shastra, if there is a lack of positive energy in your bedroom, it can have a bad effect on your mind and life. At the same time, wrong Vastu becomes a hindrance in progress. Let us know which mistakes should not be made in the bedroom. 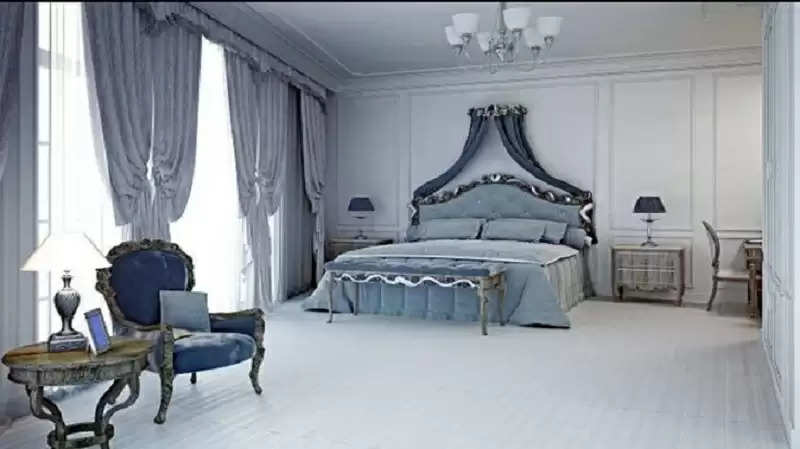 -Some people sleep in the bedroom with a jug or bottle of water on the table near their heads. Whereas according to Vastu Shastra, one should never sleep with a glass or jug ​​of water at the head in your bedroom. This causes Vastu defects and stops progress.

-According to Vastu, there should not even be a mirror in front of the bed. If a mirror is placed in front of the bed, then cover it with a cloth at night and sleep. Because it is not considered auspicious to see your body parts in the mirror while sleeping at night. This brings negativity to life. 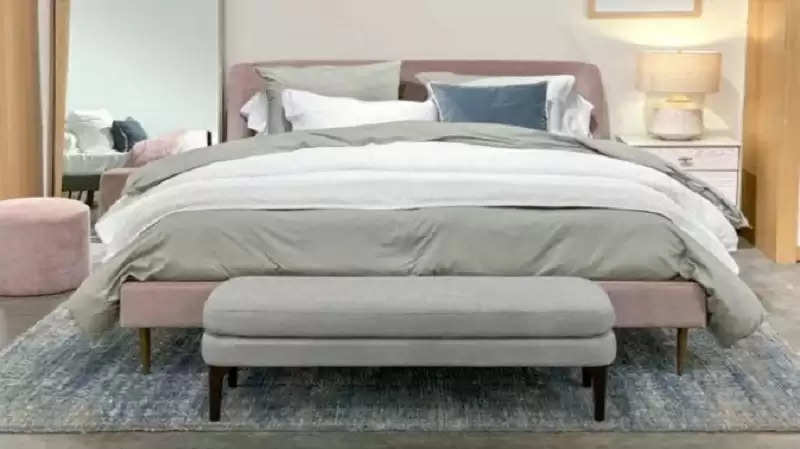 -Apart from this, never put a picture of any deity or religious things in your bedroom. This is also not considered auspicious. According to Vastu Shastra, there should be no sound while opening or closing any door of the bedroom or house.