Vastu: Due to these reasons, money coming into the house never lasts, click to know! 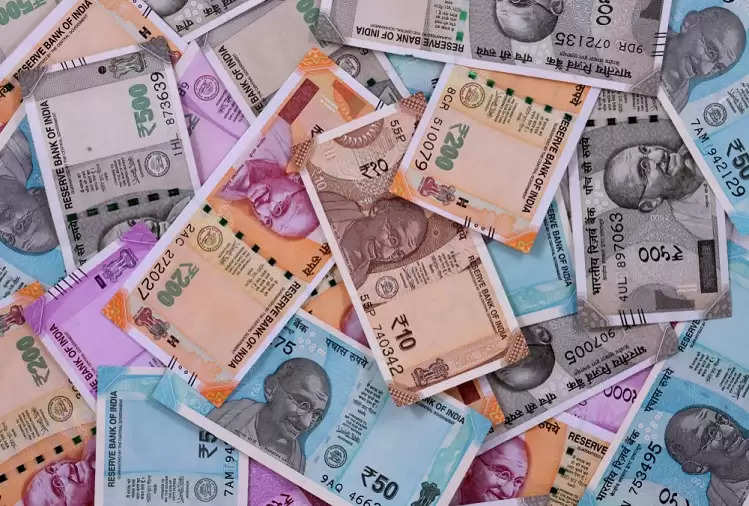 Sometimes, despite earning a good amount, there is a lack of money in the house. Money comes from one hand and goes out with the other hand. Money doesn't stop. Despite millions of efforts, money does not stay in the house. In the end, it comes to borrowing from someone or the other.

In such a situation, even after earning money, there is a pauper and there is a situation like a beggar. There can be many reasons for this. So let's know why money does not stop - 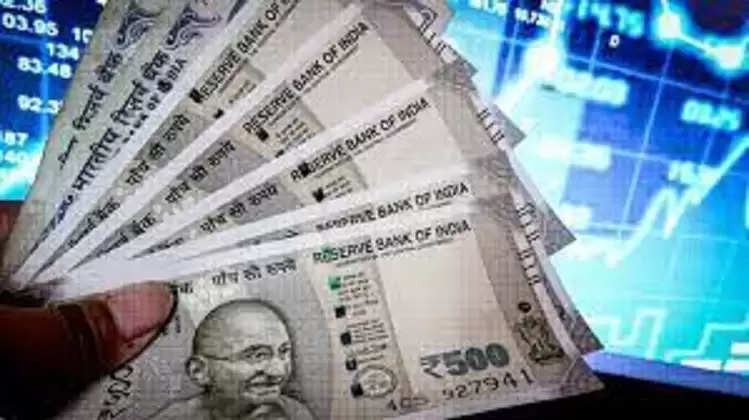 A torn pocket never allows money to stagnate. A hole in the pocket or a burst of pocket leads to poverty, so take care and never leave the pocket torn.

2 Holes in the safe

By keeping money in a torn wallet or purse, money gets spent quickly and without reason, due to which money is not saved and one has to face poverty in life.

Despite having money in your pocket, even considering yourself to be poor and poor, money does not stop in your hand, the poverty of the mind destroys the wealth of the house, so if you do not want to be a pauper, never let poverty come in your mind. 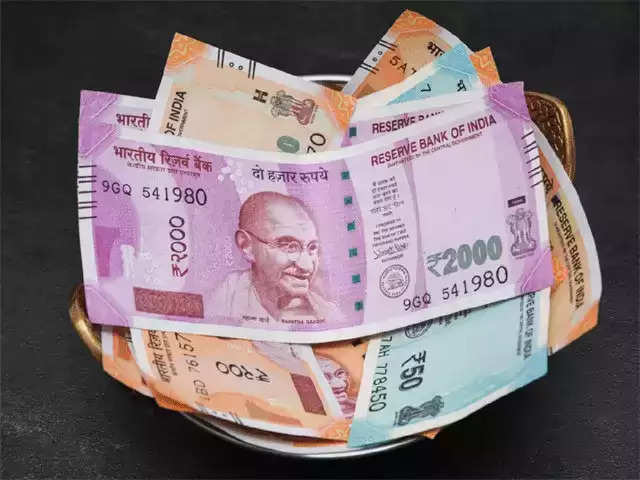 5 Greed for the property of others

A very big reason for not keeping money in the house or in hand is greed for the property of others and also keeping oneself craving for foreign money. With this kind of thinking, there is a shortage of money in life.