Vastu : Falling off these things while worshiping is inauspicious 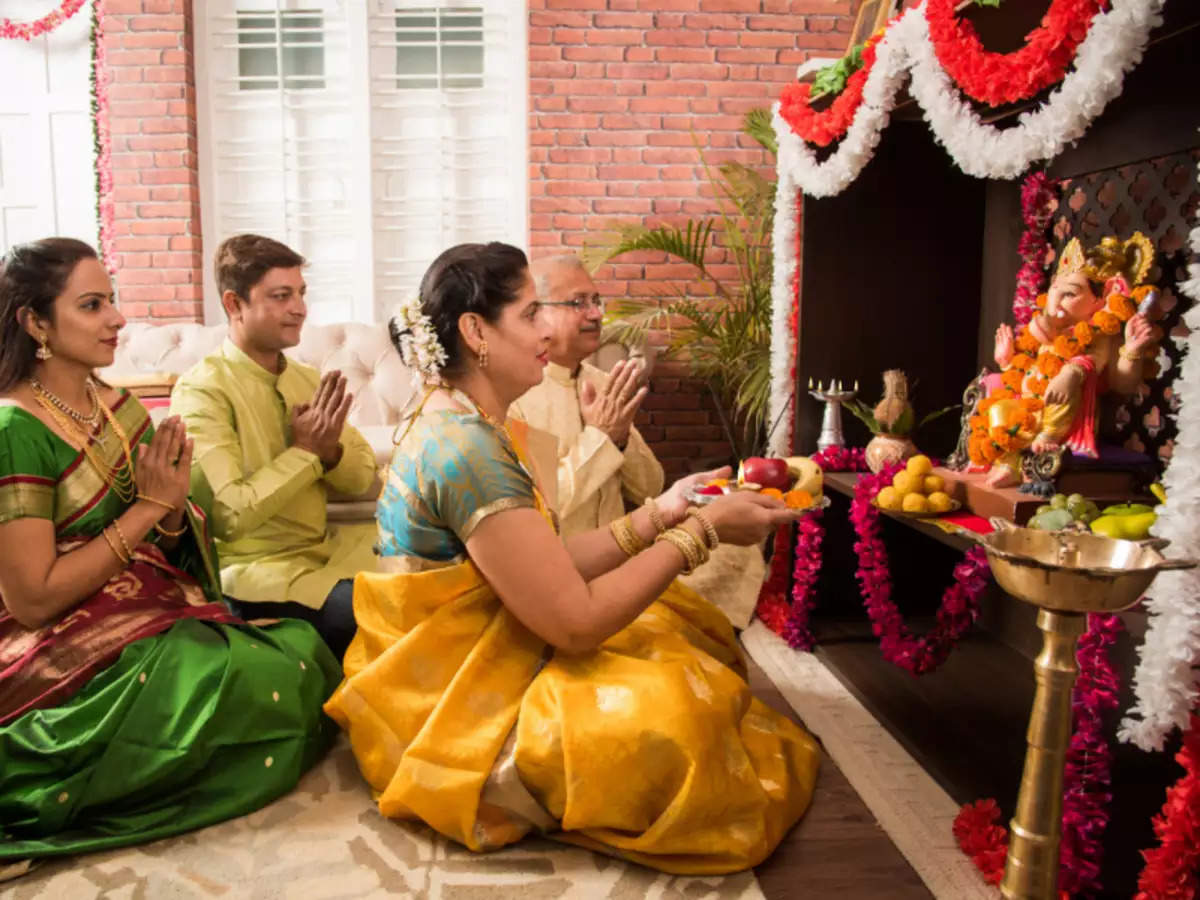 Knowingly or unknowingly some mistakes are made while performing Puja or Aarti, which are considered very inauspicious in the scriptures. Let us know about some things which are not considered right to fall during worship.

While worshiping, many times the idol suddenly falls from people and also breaks. such an event is considered inauspicious

If the lamp suddenly falls during worship, it is also considered inauspicious, if the lamp falls from the hands then it is a sign of an untoward incident.

Prasad sometimes falls out of hand in haste or suddenly, this incident is also considered a bad omen, it is believed that your actions may be hindered if such an incident occurs.

If the box of vermilion falls from the hand while worshiping, then understand that there is going to be a crisis for you or your family in the coming times.