Utility: Your PAN card may become inactive next year, click here to know why! 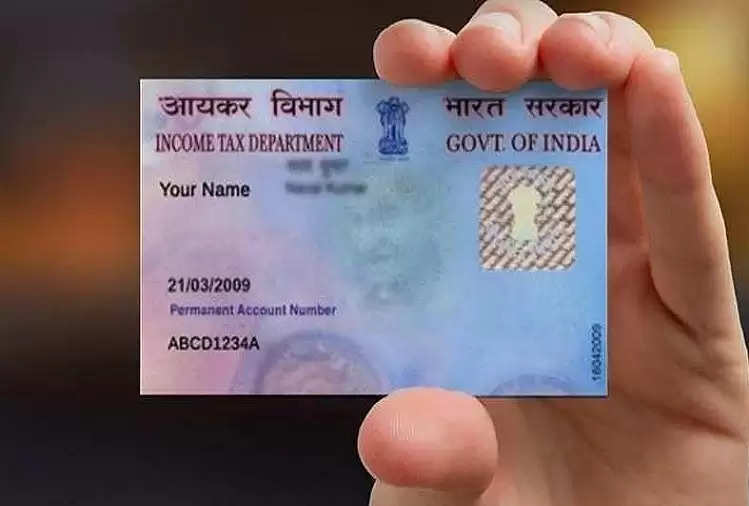 If you are a PAN card holder and you have not yet linked it with your Aadhaar, then this news is important for you. Permanent Account Number (PAN) will become inactive after March 2023 if the cardholder fails to link it with an Aadhaar card. 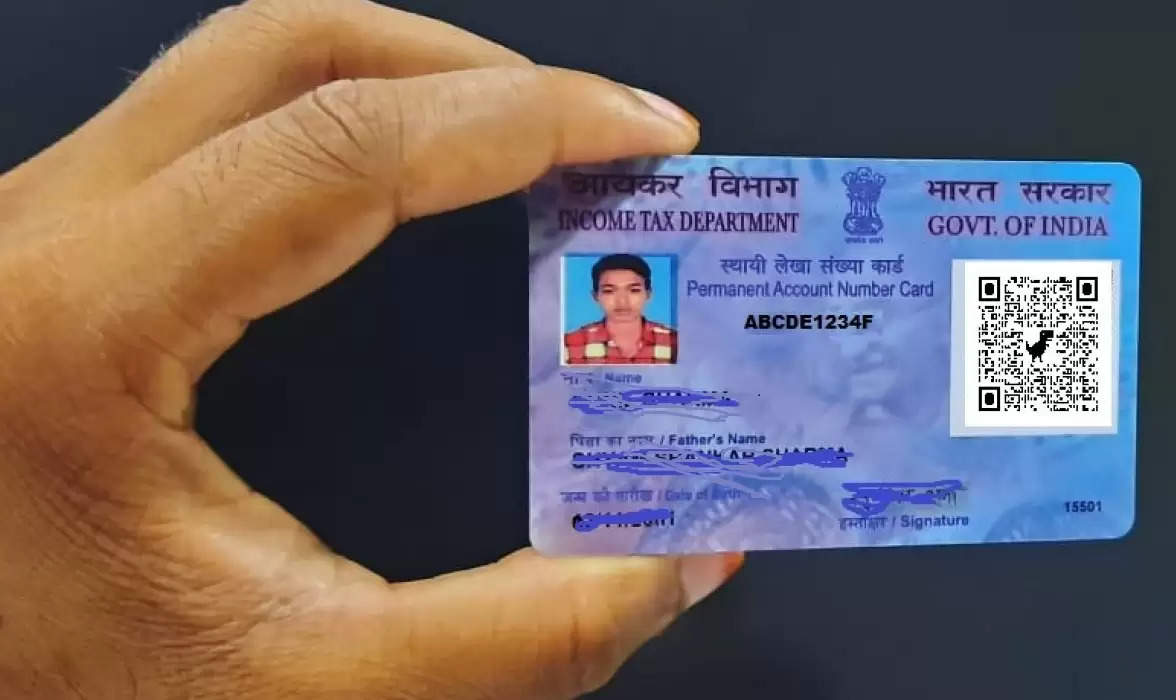 The Income Tax Department had noted that PAN cardholders may be fined up to Rs 1,000 for failing to link the document with an Aadhaar card by March 31, 2022. However, such cardholders will be allowed to use the PAN card till then. It will become inactive in 2023.

The CBDT said that persons "who have been allotted PAN card as on July 1, 2017, and are eligible to obtain Aadhaar number, are required to intimate their Aadhaar to the prescribed authority on or before March 31, 2022." 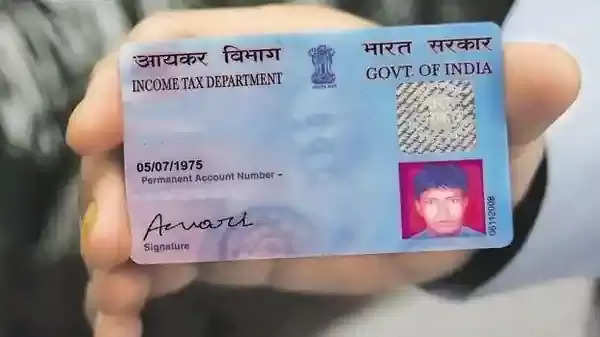