Utility: Why 2000 rupee notes have disappeared from the market? Learn 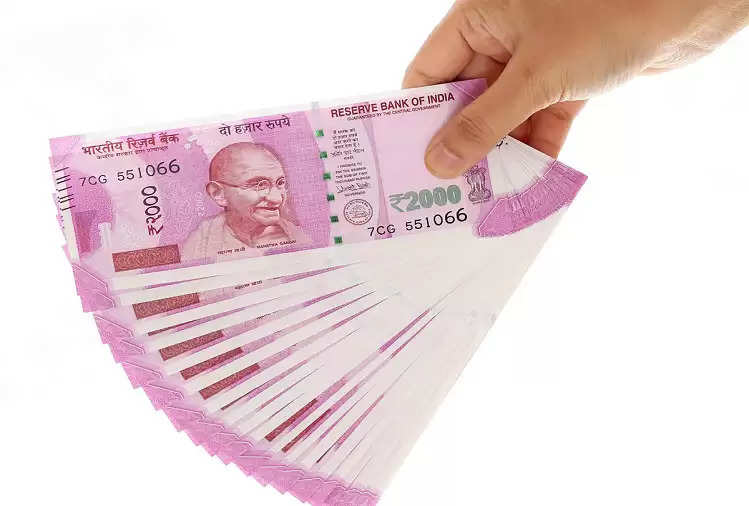 When was the last time you saw a 2000 rupee note? Maybe a long time ago. Now just think about why this might have happened. Yes, finally the reason for this has become clear. Actually, not a single note of Rs 2,000 has been issued for the last three years. In such a situation, this note (2000 rupee note) is negligible in circulation. This has been revealed in a response sought under the Right to Information (RTI) filed by the news agency IANS. On 8 November 2016, the government announced a ban on the previous Rs 500 and Rs 1,000 notes, followed by the introduction of new notes, including Rs 2000 notes. 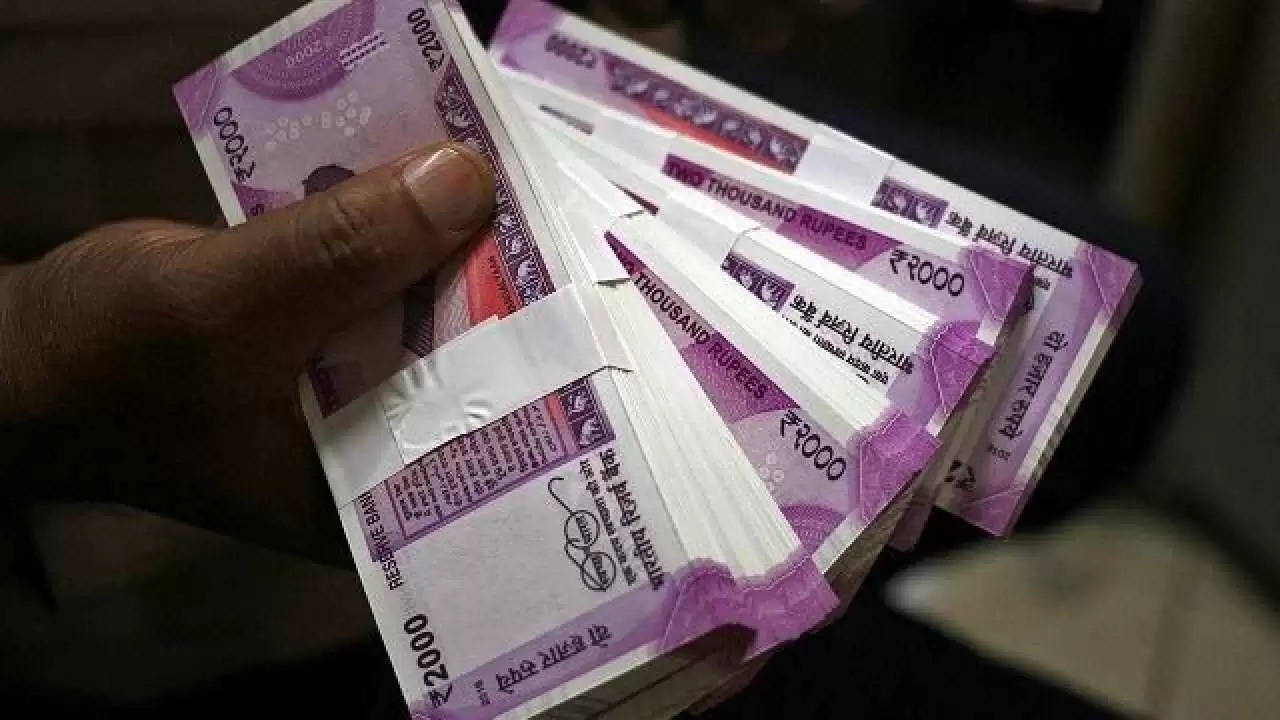 How many Rs 2000 notes were printed in the last three years?

Huge increase in the amount of counterfeit notes

In 2015, the RBI issued new banknotes in all denominations of the Mahatma Gandhi Series-2005 with a new numbering scheme. Thanks to the visible security function, the general public can quickly differentiate false currency from real currency. Most of the counterfeit currency discovered in the financial system was of low quality and did not violate any significant security measures.

According to RTI, RBI gives several guidelines to banks to prevent counterfeit notes. For employees/officers of banks and other institutions handling large amounts of cash, the central bank regularly conducts training seminars on the detection of counterfeit notes.