Utility: When will the 13th installment of PM Kisan Yojana come into the account, check immediately whether you will get the benefit or not! 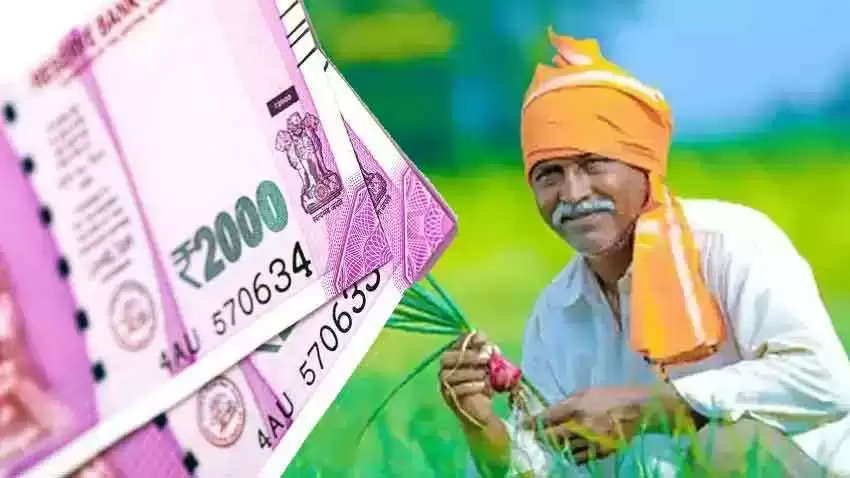 PM Kisan Yojana is considered an ambitious scheme of Prime Minister Narendra Modi. The 12th installment of this scheme has also come very late. The farmers are waiting for the 13th installment. There is still some resentment due to not getting this information. But it is being said that money will be deposited in the farmer's account next week. 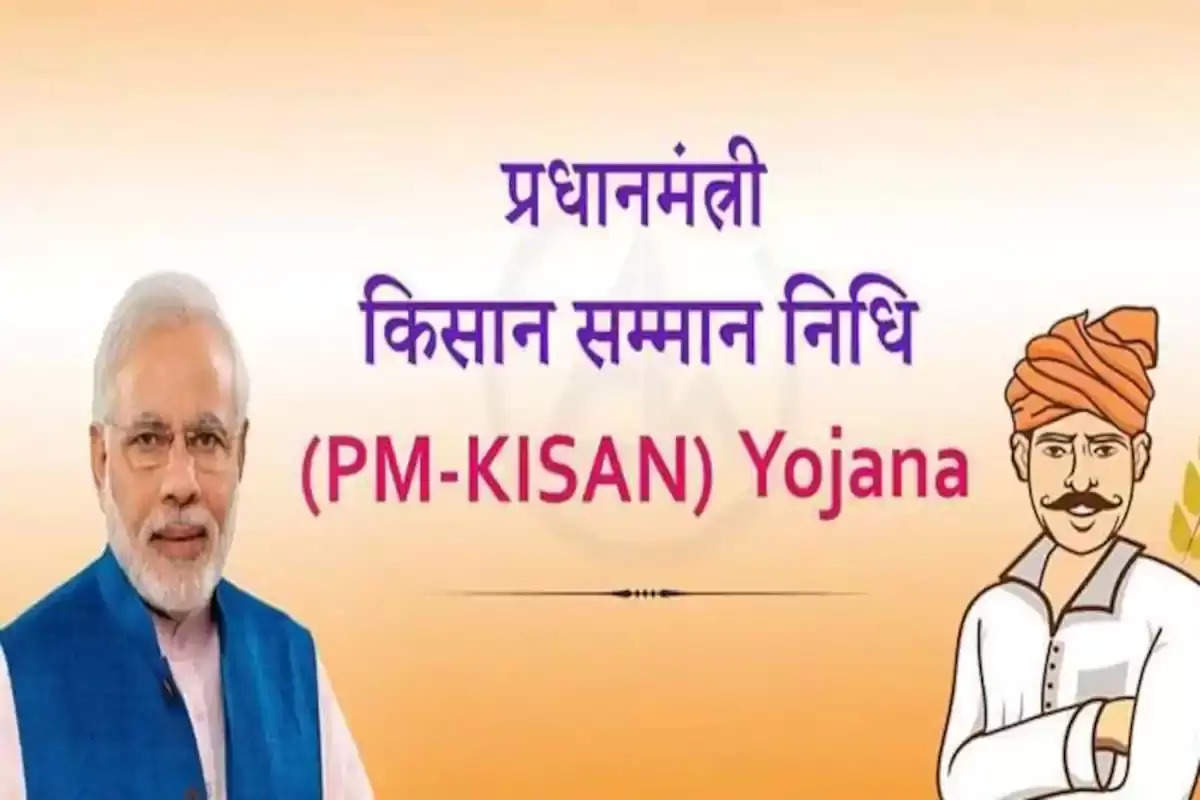 Need to do it online? 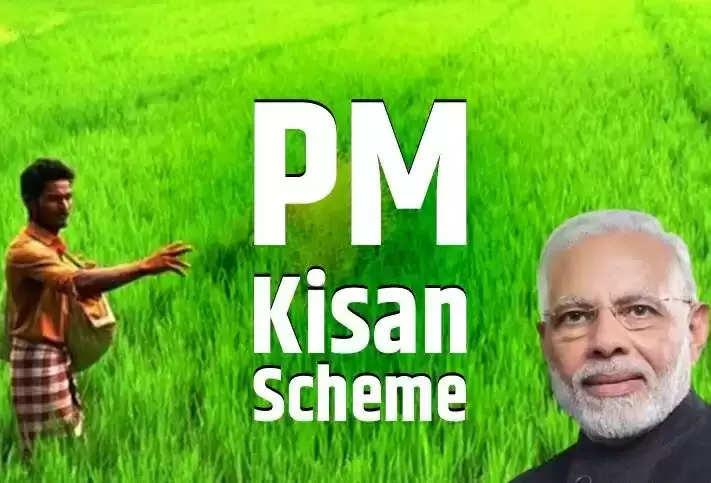 Under PM Kisan Yojana, it is necessary for farmers to get KYC done. For this, you have to register online. A soft copy of the ration card has to be submitted at the time of registration. Apart from this, you want to check whether your name is on this list on PM Kisan Portal or not.