Utility: Now domestic LPG cylinders will come with QR codes, know what will be its benefits to the consumer! 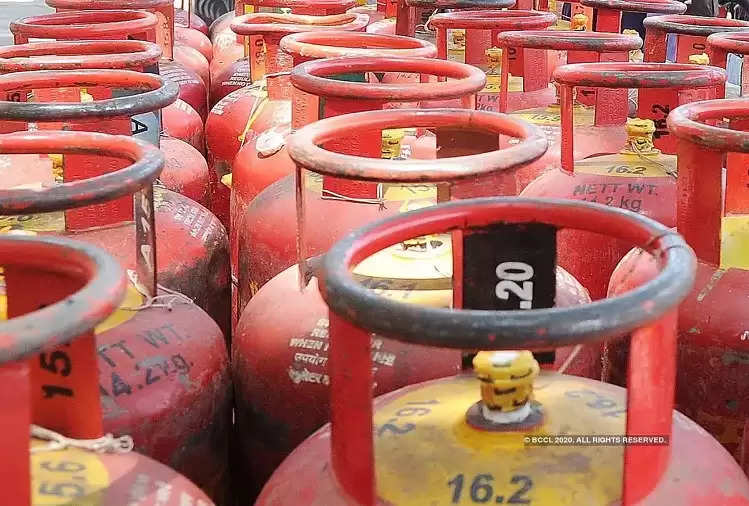 The government has decided to put a QR code on domestic LPG cylinders as customers were often complaining that their domestic gas cylinders contain 1-2 kg less gas than advertised. 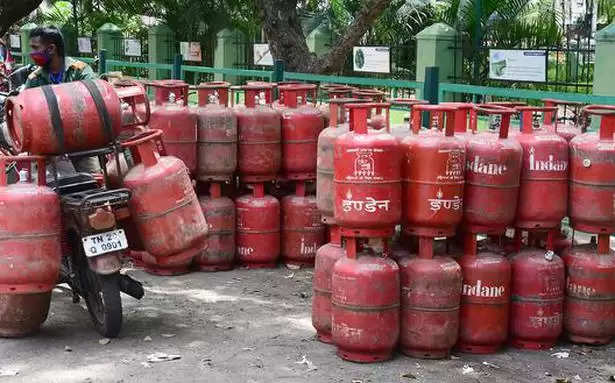 The Minister said that this QR code will be pasted on existing cylinders and welded on new cylinders – when activated it has the potential to solve many current issues of pilferage, tracking and tracing, and better inventory management of gas cylinders.

The move is aimed at helping people track the quantity of gas in cylinders using this QR code. Also, it would be relatively easy to trace stolen gas from a gas cylinder.

A target has been set to complete this project in three months. Keep in mind that the new gas cylinder will have a QR code. There will also be a metal sticker with the QR code on the gas cylinder. When people complained about getting less gas, it was difficult to trace the gas complaints without the QR code. Earlier neither the location of the dealer to take out the gas cylinder was known nor the identity of the delivery boy who kept it at the customer's house was known. However, tracing everything will be a lot easier once QR codes are installed. This will ease the people, as the thief will be caught soon. With this, he will not be able to steal gas.

The benefits of using QR codes go far beyond preventing theft. This will let the customers know how many times the gas has been refilled. How long did it take for the gas to reach your home from the refilling station? Also, since this QR code will reveal which dealer has delivered the gas cylinder, no one will be able to use the domestic gas cylinder commercially in the future.