Utility: Government employees will soon get New Year Bonanza. These allowances may increase! 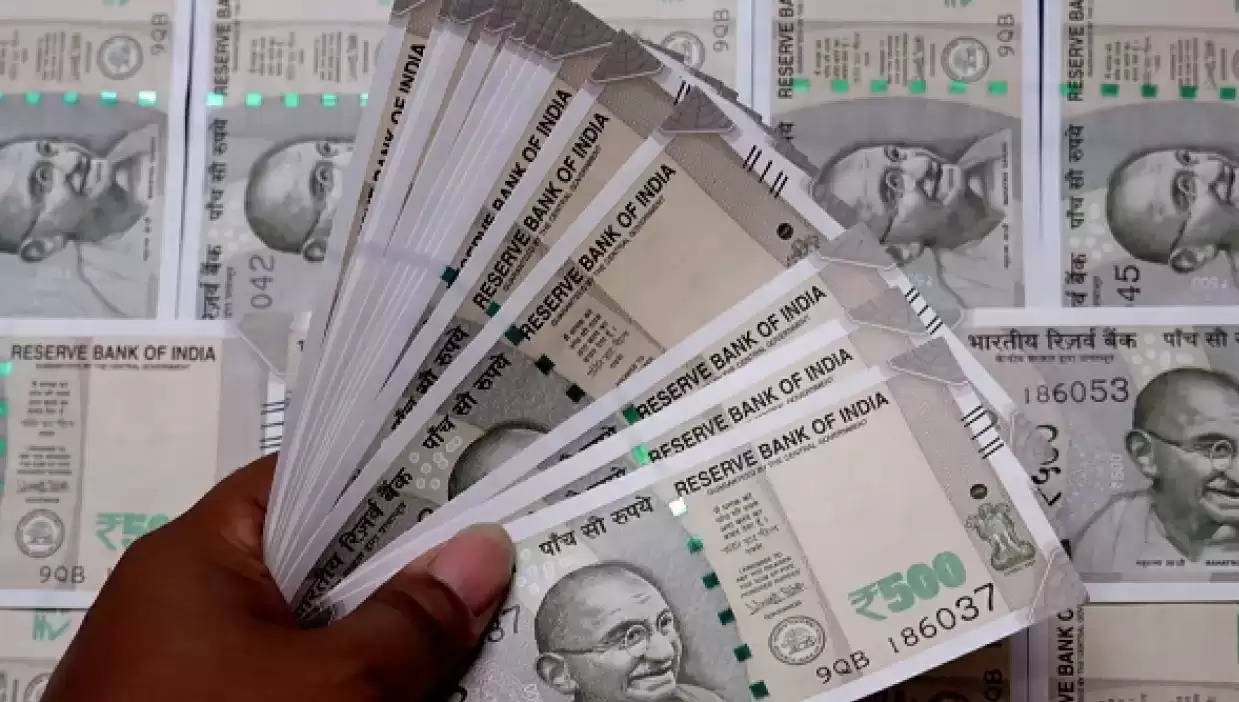 Today is the 25th day of the new year. Since the new year of 2023 has just begun, government employees have a lot of expectations this year. This is what the government plans to do in response to the demands of the employee unions. 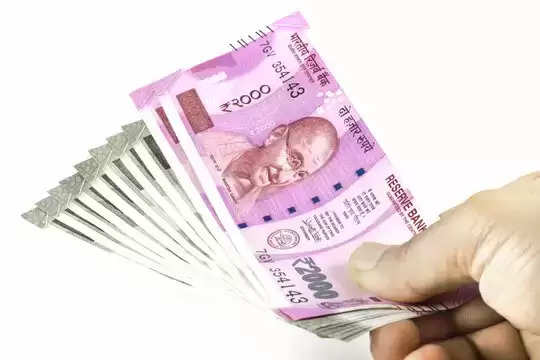 There is also the matter of DA arrears of the employees from January 2020 to June 2021 which has not yet been released by the government. The employee unions are constantly demanding the release of dues from the government. Now, as per the latest update, the government may soon take a decision on the pending dues of 18 months.

There is also concern about increasing the fitment factor. Reports had earlier suggested that the government may give it as a New Year gift. 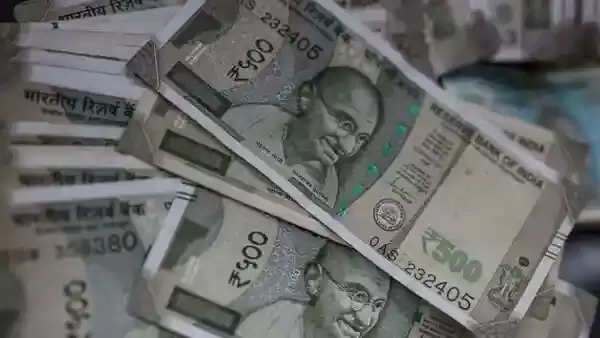 If this is done, there will be a huge increase in the salary of the personnel. Experts say that after the hike, the basic pay will increase from Rs 18,000 to Rs 26,000. The government last increased the fitment factor in 2016.