Utility: Before the 13th installment of PM Kisan Yojana, the government gave this special gift to the farmers! 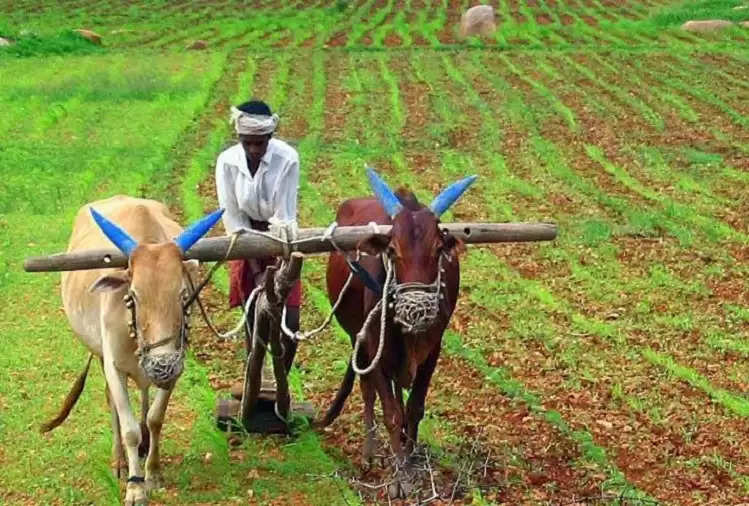 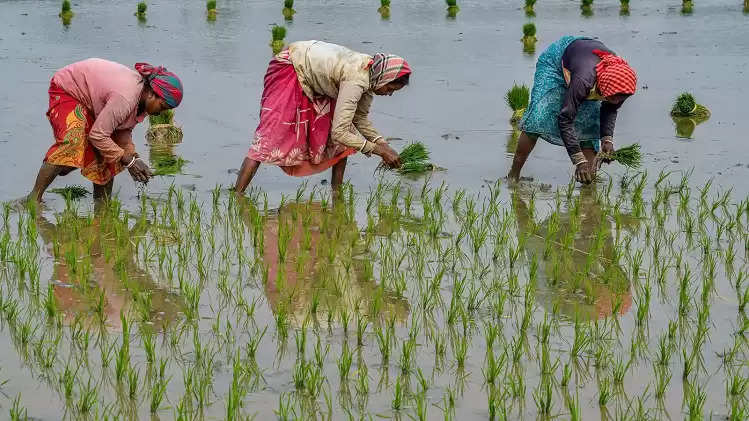 Farmers will get fertilizer at a low cost

In Ramagundam, Prime Minister Narendra Modi laid the foundation stone of several projects worth over Rs 9,500 crore as an act of service to the nation. He said that more than Rs 2.5 lakh crore will be invested this year by the Center to provide fertilizers to farmers at reasonable prices. Such programs have been started to improve the economic condition of the farmers, including the PM Kisan Samman Nidhi of the Centre. According to the Prime Minister, the Center has spent over Rs 10 lakh crore in the last eight years to ease the burden of the country's farmers, who are forced to pay international fertilizer costs.

According to PM Modi, under the Pradhan Mantri Kisan Samman Nidhi Yojana, more than two lakh crore rupees have been paid into the bank accounts of the farmers. The 12th PM Kisan installment has already been sent to the farmers' accounts. Between December and March, the 13th payment will be received in the beneficiary's account. 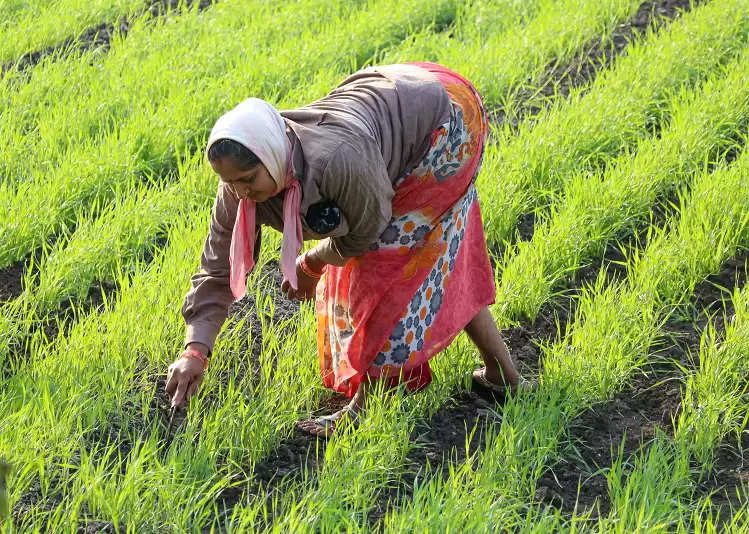 The benefit to 14 crore farmers:

There are more than 14 crore farmers in the whole country, but roughly only 10 crores of them are able to take advantage of the PM Kisan Nidhi. To achieve urea self-sufficiency, PM Modi said that five important fertilizer facilities which were lying idle for years are now being reopened across the country.